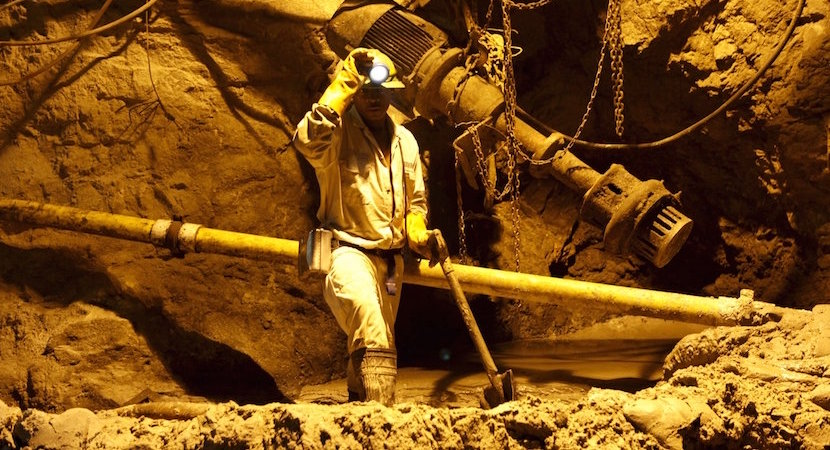 (Bloomberg) – Production of gold by South African mines retreated the most in six years in December as a strike at the nation’s top producer of the metal continued.

Gold output declined 31% from a year earlier, compared with a revised 14% drop in November, Pretoria-based Statistics South Africa said in a statement on its website Thursday.