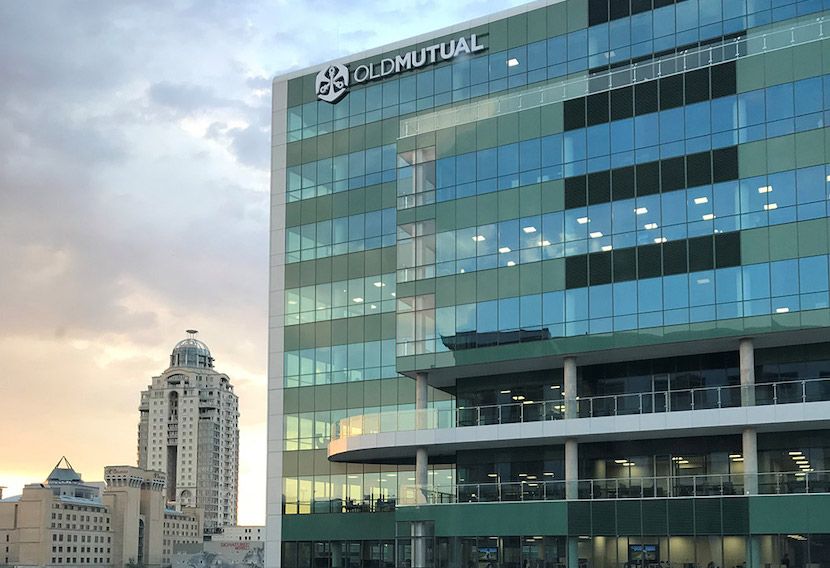 The company will defend “any claim vigorously,” Johannesburg-based Old Mutual said in an emailed response to questions on Wednesday. The amount is in addition to the R36m Moyo received for “doing the job” and R4m for his six months notice period, it said. “Old Mutual believes that it was correct to dismiss Mr Moyo.”

Moyo said his primary intention is to get his job back. “If they don’t give me my job back, I am entitled to claim in accordance with my contract,” he said by phone after Old Mutual confirmed the claim. He has also chosen to make a claim for what he views as a violation of the law by Old Mutual, Moyo said, declining to comment on the amount because the court filings may not have been made public yet.

The spat between the 174-year-old insurer and Moyo spilled into the open in May when he was suspended for an alleged conflict of interest. The company fired him three weeks later, a decision Moyo successfully challenged in the High Court in Johannesburg. Old Mutual has prevented the 56-year-old from returning to work on grounds it is appealing the ruling to temporarily reinstate him. Moyo was issued with another notice of termination in August.

Shares in Old Mutual have declined 10% since Moyo was first dismissed, the second-worst performer in the FTSE/JSE Africa Life Assurance Index, which is down 3.5%.