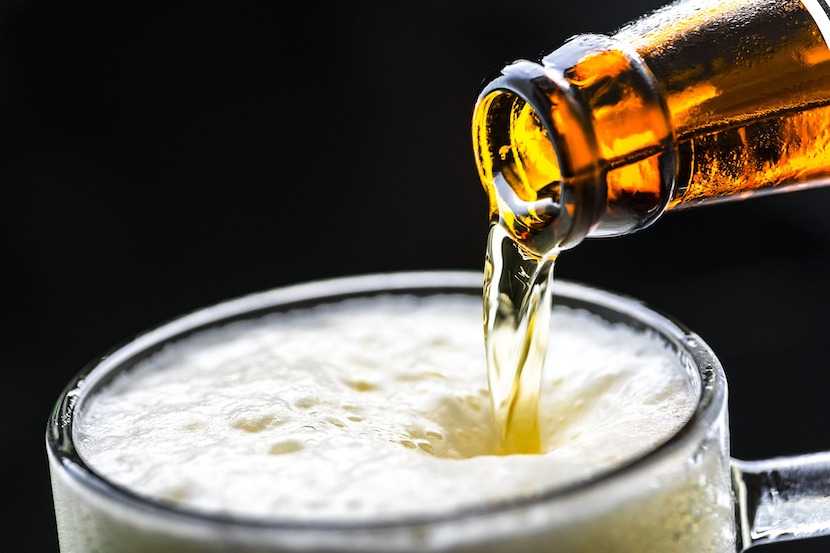 A growing selection of alcohol-free beverages

Being the designated driver does not mean forgoing that beer or glass of wine anymore thanks to the increasing availability of alcohol-free drinks. Some of the beers available today include Castle Free, Heineken 0.0, Bavaria Non-Alcoholic and Erdinger Alcohol-Free. There is also a wide selection of different alcohol-free wines available, from sparkling wines to red and white both sweet and dry varieties. There is even a selection of non-alcoholic spirits, mostly gins, and the range is constantly growing. However, it is important to understand that not all ‘alcohol-free’ beverages contain zero alcohol.

What does alcohol-free really mean?

In South Africa the Liquor Products Act defines an alcoholic beverage as one that contains more than 0.5% alcohol by volume. This means that while many of the alcohol-free beverages available really are free of alcohol, others are not.

For example, Savanna Non-Alcoholic Lemon claims to offer “the same crisp taste of Savanna Cider without the alcohol”, which is misleading, as they actually contain 0.3% alcohol. Castle Free similarly is not completely free of alcohol, containing 0.03%. JC Le Roux Le Domaine Non-Alcoholic NV sparkling wine does not specify the exact alcohol content, stating only that it is ‘less than 0.5%’. Many alcohol-free wines also contain trace amounts of alcohol as they have been ‘de-alcoholised’ – comparable to decaffeinated coffee which still contains traces of caffeine.

Read also: Alcohol responsible for over 1 in 10 deaths in South Africa

The percentage of alcohol in these drinks is very low, which means that even if you drink them to excess you are unlikely to blow a positive result on a breathalyser. As an example an average person would have to drink 20 Savanna Non-Alcoholic Lemon beverages within an hour to be classified as over the legal limit. However, they still contain alcohol, and for recovering alcoholics this could be dangerous.

For many recovering alcoholics, alcohol-free beverages are a big danger zone. Even small amounts of alcohol can be dangerous to an addict, but it goes beyond the simple presence of alcohol. Alcoholism is more than a physical addiction, it is also mental addiction and force of habit plays a significant role. The similar smell, the taste, even the shape of the bottle or glass could all be triggers. For some alcoholics just the act of holding a wine glass could prove to be problematic, even if the glass contained nothing more innocuous than fruit juice.

While more choice of beverages and a move toward more mindful drinking habits are becoming popular, alcohol-free beverages are not necessarily what they appear to be. Many contain small amounts of alcohol, and it is important to be aware of this fact. For people in recovery, it is best to stay well away, as these beverages are dangerous territory.