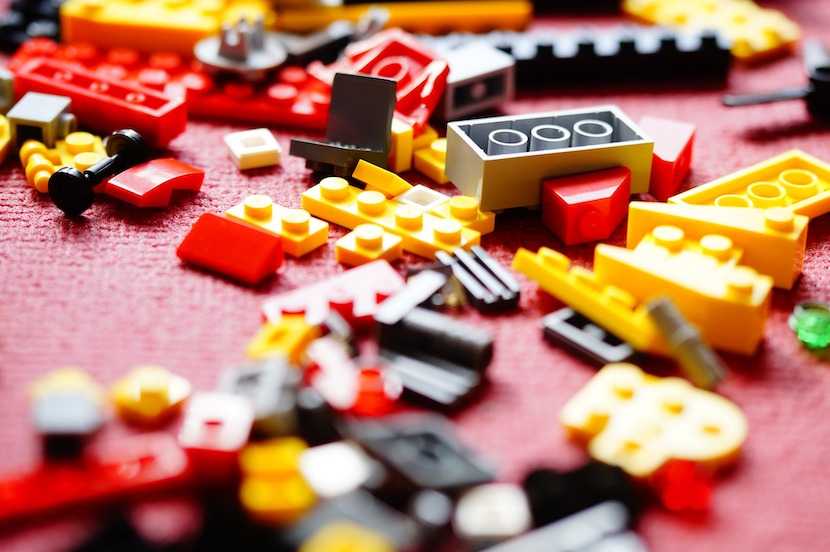 (Bloomberg) – The billionaires behind toymaker Lego suffered a stinging loss in a single day after one of their key investments backfired.

Kirkbi, which oversees about $16bn on behalf of the Kirk Kristiansen family that owns Lego, saw the value of its holdings fall about $150m on Wednesday. The trigger was a profit warning from ISS, which shaved 20% off the market value of the Danish office-service firm. The estimated dent to the Lego family fortune is based on regulatory filings showing it holds roughly 15% of ISS. Kirkbi declined to comment.

The Lego billionaires have stayed loyal to ISS despite a build-up in short interest against the company, currently at around 7.5% of its share capital. That’s among the highest when it comes to Danish stocks.

Hedge-fund speculation against ISS has coincided with a strategy shift in which ISS Chief Executive Officer Jeff Gravenhorst says he only wants to target the biggest clients, and ditch smaller customers. On Wednesday, he said his strategy still makes sense, but acknowledged he’d been “too ambitious” in his approach.

In a phone interview, Gravenhorst said he is “extremely sorry” for the profit warning. But he tried to reassure investors that “2020 will be good”.

ISS’s chairman, Charles Allen, said the board continues to believe the company’s strategy “is the right one”, according to an emailed response to questions. But he also acknowledged that management needs to “execute better and faster”.

On Thursday, shares in ISS continued to slide, and were trading more than 3.5% lower by mid-morning. Overall this year, ISS investors have seen the value of their holding slump by almost a quarter.

“We have faced some hurdles in the short term, but as guided in the outlook, we intend to return to our regular margin levels of around 5% in 2020,” Allen said. “Going forward, our focus on growth, margin and cash will deliver in 2020 and further improve in the medium term.”

Gravenhorst also acknowledged that the latest downgrade – his second since August – raises questions about his status as CEO.

“You don’t have to be an Einstein to see that there’s pressure,” he said.