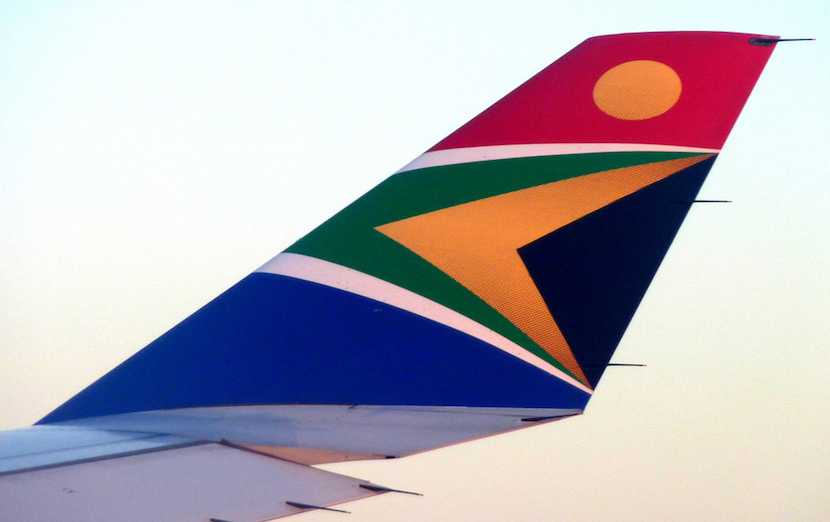 By Paul Vecchiatto and Antony Sguazzin

(Bloomberg) – South Africa’s government will place the national airline under a local form of bankruptcy protection as a last-ditch measure to try and prevent its total collapse.

President Cyril Ramaphosa made the decision in order to address the dire financial situation at South African Airways, Cassius Lubisi, the secretary to the cabinet, said in a letter to ministers and deputy ministers that was circulated unofficially. Two ministers, who spoke on condition of anonymity because the decision hasn’t been made public, confirmed its authenticity.

SAA, which last made a profit in 2011 and has received R57bn ($3.9bn) in bailouts since 1994, has been struggling to pay its bills after the National Treasury balked at providing it with more funding. Its finances took a further hit when staff staged a pay strike last month, grounding a number of flights and causing bookings to be canceled on a number of others.

South Africa’s Companies Act enables businesses in financial distress or trading under insolvent circumstances to file for business rescue. If granted, a business-rescue practitioner is appointed to help the company reorganise and restructure, and assess whether it can be turned around. Companies that are in the process of being rehabilitated are protected from liquidation and legal proceedings, enabling them to keep trading.

A member of SAA’s board, who spoke on condition of anonymity because he isn’t authorised to comment, said he’d not been informed about the decision and received the notice unofficially.

The decision to place SAA in business rescue was first reported by Business Day newspaper.

Parliament’s public accounts committee called off a planned visit to SAA that was scheduled for Thursday.

“We don’t see the point now, as the board is meeting tonight about lodging the court papers for business rescue,” Mkhuleko Hlengwa, the committee’s chairman, said by phone from Cape Town. “I understand an administrator is on standby, although I don’t know who it is.”

Labor union Solidarity filed a lawsuit last month aimed at forcing the airline into business rescue, saying the measure was needed to guard the interests of workers and taxpayers whose money was being squandered.

I wonder how many in government realise the fundamental point of business rescue is that the shareholders are no longer in charge. It’s going to be a shock to the system. SAA is now in the hands of its creditors. Anything that emerges from it has to be their decision, not govt’s.

Other labour unions, such as the National Union of Metalworkers of South Africa, have opposed talk of restructuring the airline or selling a stake to private investors. That’s in line with most unions in South Africa, which have threatened strikes if the government attempts to reorganise state companies and cut jobs.

Premium: How to fix SA: Easier to pull the plug on SAA than chop Eskom jobs, costs – FT

The main opposition Democratic Alliance welcomed the government’s decision to voluntarily place the carrier into business rescue, saying was the only viable option to prevent it from placing any further burden on the economy and taxpayers.

“The business practitioner who is appointed must take robust action to immediately cut costs at SAA,” DA lawmaker Alf Lees said by email. With business rescue will come an obligation for government guarantees to be honoured, which will require “an increase in sovereign borrowings that in turn will increase debt-service costs and place a further burden on taxpayers,” he said.