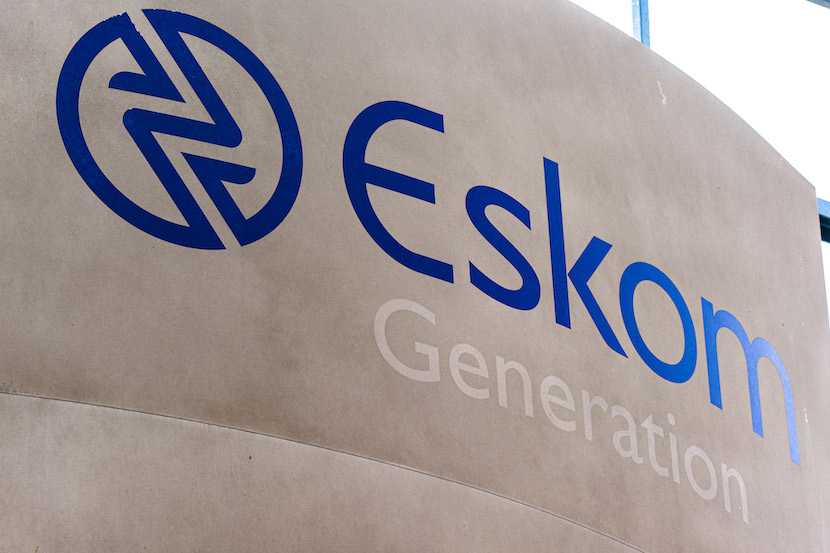 By Paul Burkhardt and Nkululeko Ncana

Eskom brought an application for urgent relief against the National Energy Regulator of South Africa, or Nersa, to set aside a decision on the extent to which it can raise power prices. The regulator last year allowed Eskom to raise prices by 8.1% in 2020 and 5.2% in 2021, well below the 16.6% and 16.7% increases the utility had sought.

North Gauteng High Court Judge Jody Kollapen ruled on Monday that the regulator, and not the court, was the appropriate body to determine tariff increases. A Nersa spokesman didn’t immediately respond to a message seeking comment.

Eskom’s case also challenged Nersa’s treatment of R23bn ($1.53bn) of bailout payments made by the government as revenue when the regulator determined what tariff increases would be appropriate.

Kollapen indicated that Nersa “violated the basic principle of accounting by treating an equity injection as revenue,” Eskom Chief Financial Officer Calib Cassim said in a statement after the ruling. The court also agreed to expedite the hearing of that part of Eskom’s application, he said.

“We will await the next phase of the court case in order to finalise the recovery of the equity provided by government that we believe was incorrectly deducted,” Cassim said.