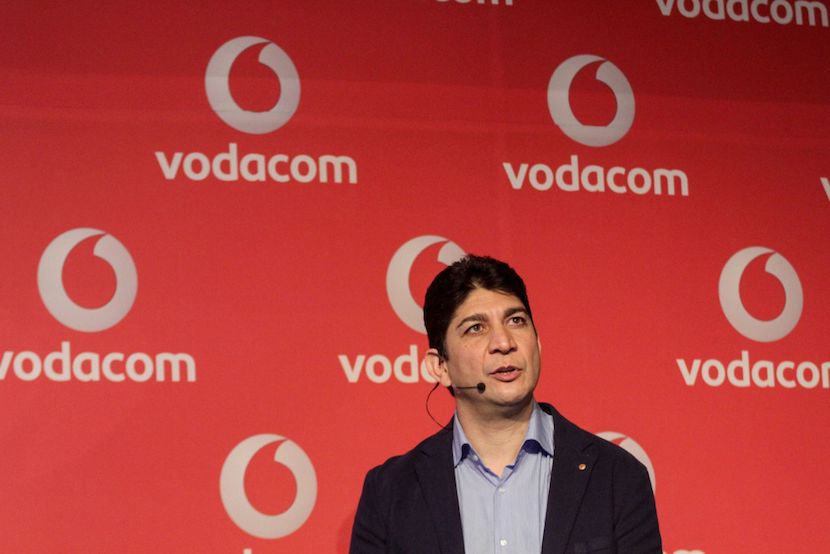 (Bloomberg) – Vodacom Group sees its African financial-services business as a cornerstone of growth as the wireless carrier expands into products such as funeral insurance and loans of as little as $2.

The unit of the UK’s Vodafone Group uses artificial intelligence and machine learning to customise its financial offering depending on the different needs of markets ranging from Democratic Republic of Congo to Mozambique, Vodacom Chief Executive Officer Shameel Joosub said in an interview. “Our expectations are that we can grow this business segment at those levels for the next few years,” he said at the company’s head office north of Johannesburg.

Nano-loans are growing in popularity, the CEO said, with Kenya a particularly big market. Meanwhile funeral cover is popular among South African cultures that traditionally spend relatively large sums on ceremonies, he added.

“With nano lending we give people $2 or $3 loans and they pay us back within a few days,” Joosub said. “They can get food when needed, and water, and electricity.”

Mobile financial services have become a significant source of revenue for Africa’s telecom companies as the continent’s young and growing population take advantage of a growing availability of smartphones to overcome a lack of formal banking infrastructure. An estimated 84% of Africans will have access to a mobile connection within the next five years, according to a report by GSMA.

The increased use of mobile phones could boost the sub-Saharan Africa economy by as much as $150bn during the same period, according to the report.

Vodacom has a target of 20% annual growth for financial services over the longer term as the business stabilises from initial greater jumps off a low base. Sales from the division gained by 37% in the six months through September. The service fees for nano-loans are typically between 5% and 20%.

Vodafone is increasingly consolidating African operations under the Vodacom umbrella, and will give management control of its Ghana business to Joosub in April. The Vodacom CEO has also been appointed to the executive committee of the UK parent.