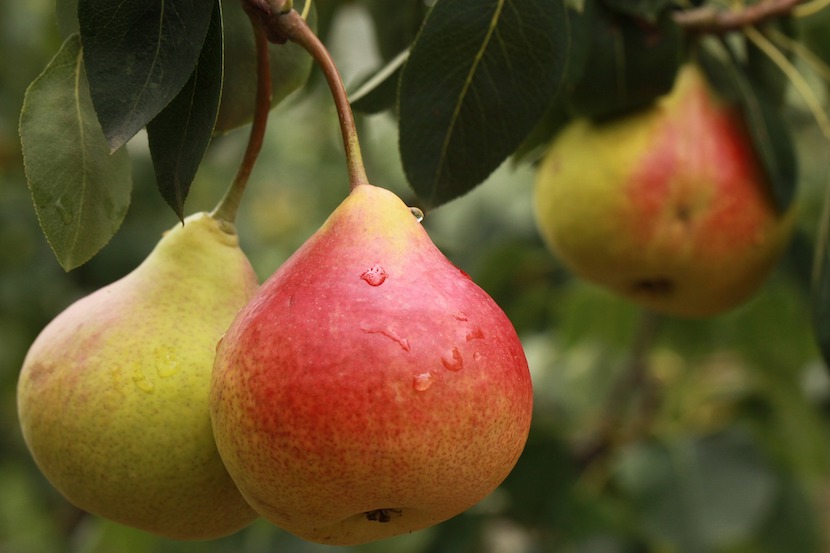 (Bloomberg) – After 17 years of trying, South African pear farmers were finally on the brink of a deal to ship their fruit to the world’s biggest buyer. The coronavirus outbreak means they’ll have to keep on waiting.

South African officials were scheduled to sign a pear-export agreement in China next month, but the plans were put on hold because of the virus, according to Jacques du Preez, general manager for trade and markets at Hortgro, a local industry group. No new date has been set, he said.

China accounts for about two-thirds of global pear consumption, making it a vital export market for fruit growers. South Africa is the Southern Hemisphere’s second-largest producer, after Argentina, and first applied to ship apples and pears to China in 2003.

South African apples got access to the Chinese market five years ago, but pear farmers were stuck waiting for a deal. In the meanwhile, the country’s top market, Europe, has grown increasingly saturated, said Du Preez.

“It feels like we’re being tackled at the finish line,” Du Preez said. “But there is willingness and commitment from officials in both countries so we just have to get over that line.”

A spokesperson for South Africa’s Department of Agriculture, Forestry and Fisheries didn’t immediately respond to a request for comment.