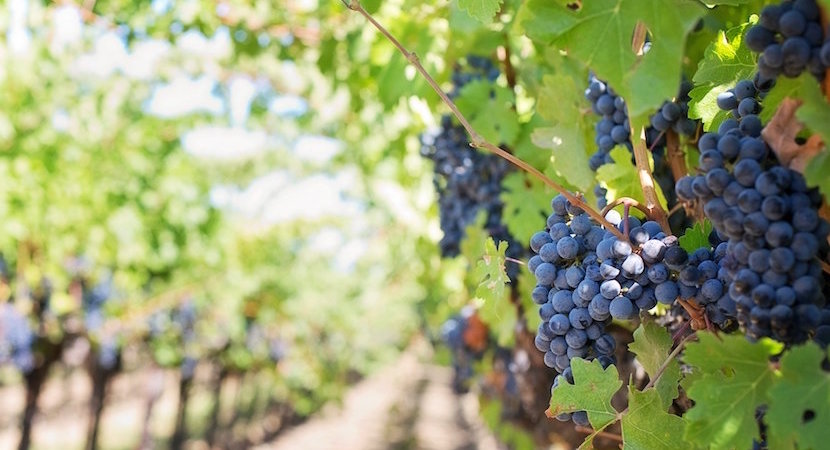 Inclement weather and a shortage of staff, some of whom have fallen ill with the coronavirus, have delayed ships from docking in Cape Town — some for weeks at a time. Some vessels have been turned away, while others have opted to bypass the port completely.

Some exporters of perishable agriculture produce have been trucking their goods to Port Elizabeth, which lies 750 kilometers (466 miles), to the east, or northeast to Durban, a 1,635 kilometer drive away, said Justin Chadwick, the chief executive officer of the Citrus Growers Association of Southern Africa.

“It’s been quite disruptive,” Chadwick said. “Softer fruit is very time-sensitive so it’s important to get it to the market as quickly as possible.”

Cape Town’s port has been operating at reduced capacity since the government imposed a lockdown in late March to contain the spread of the coronavirus. While activity has increased since the authorities began easing the curbs on May 1, the container terminal is still only operating at 60% of capacity and the multipurpose terminal at 75%, said state-owned Transnet SOC Ltd., which runs the main ports. Just 60% of port staff are at work, it said.

South Africa’s wine industry, which was already reeling from a halt in exports during the early stages of the lockdown, has also been badly affected by the shipping delays, with some produce left waiting at the harbour for several weeks, said Maryna Calow, a spokeswoman for Wines of South Africa, an industry body. That’s pushed up producers’ costs and placed them at risk of losing international contracts, she said.

Shipping lines MSC Group and Ocean Network Express Holdings have removed Cape Town from their main Europe route, while CMA CGM SA is charging extra to deliver to the port due to the delays, Business Insider reported, citing documents it had seen. MSC and ONE will use the Port of Cape Town for its smaller weekly routes, with ONE opting to offload cargo in Port Elizabeth before moving it to Cape Town on smaller vessels, the news website said.

About 500 containers with fruit destined for the EU were transported from the Western Cape to Port Elizabeth in the past four weeks, said Mitchell Brooke, logistics development manager at the citrus growers’ association.

“If your fruit arrives a week or two later, that market is gone,” Chadwick said. “I would imagine a number of people aren’t meeting their contractual obligations. The concern for us is the reputational damage that you could face as a result of not being able to be a reliable supplier.”