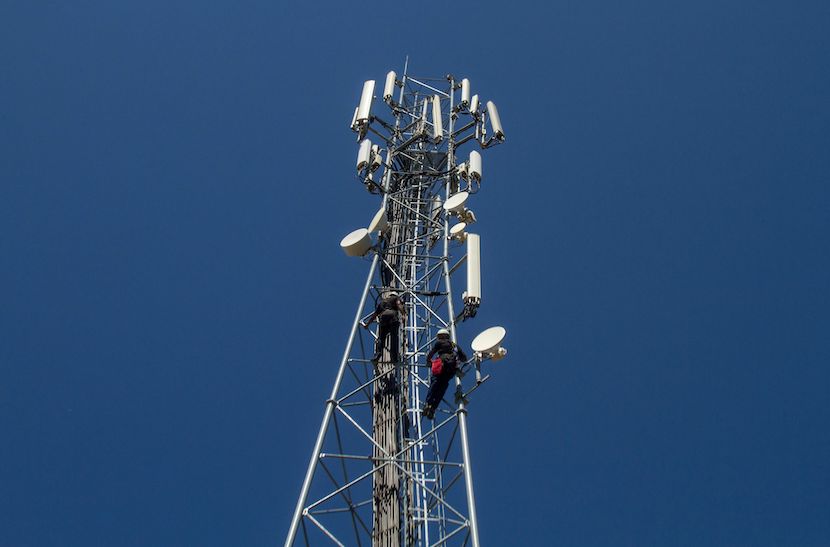 Submissions were received from MTN Group, Vodacom Group, Telkom SA, Cell C, Rain Networks and Liquid Telecoms South Africa, Icasa said in a statement on its website. An application from Women Building a Better Society reached the authority after the cut-off time and it wasn’t accepted.

Icasa has made available the IMT spectrum bands in the 700MHz, 800MHz, 2600MHz, and 3500MHz bands. The regulator intends to conduct an auction for the licensing of high demand spectrum by no later than March 31, it said.