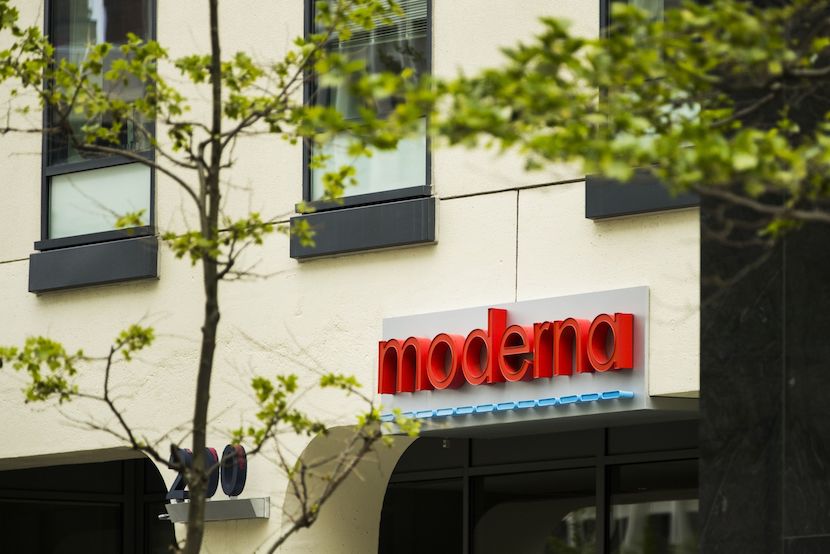 (Bloomberg) – Moderna offered to supply its coronavirus vaccine to South Africa, in what would be its first deal to sell shots to an African nation, a person familiar with the talks said. Discussions have started, though no deal has been concluded, the person said, asking not to be identified because a public announcement hasn’t been made.

Business Day newspaper reported that Moderna offered to sell South Africa 20 million doses, with the first arriving in May, citing a health activist from a group called the C19 People’s Coalition. “We’re talking to all the leading manufacturers whose candidates have or are likely to have emergency authorisation,” Lwazi Manzi, spokeswoman for Health Minister Zweli Mkhize, said by text message on Wednesday. “That includes Moderna.”

South African President Cyril Ramaphosa said this month his administration secured supplies from the Serum Institute of India, Pfizer and Johnson & Johnson. Still, there’s concern that the shots will arrive too late to prevent a third resurgence of the disease. Most vaccines are only likely to be delivered in the second half of the year, the person said.

Even though the government has previously said that the cost of vaccines such as those developed by Pfizer and Moderna is prohibitive, they appear to be more effective against a new strain that’s now widespread in South Africa, the person said.

Early stage talks have also been held with Novavax and the makers of a Russian vaccine, but these are less advanced, the person said.

News24, a South African news website, reported on Tuesday that there might be a 40 million-dose vaccine shortfall this year unless additional shots are secured.

Read also: Govt has ‘dropped the ball’ on Covid-19 vaccine procurement. What now?