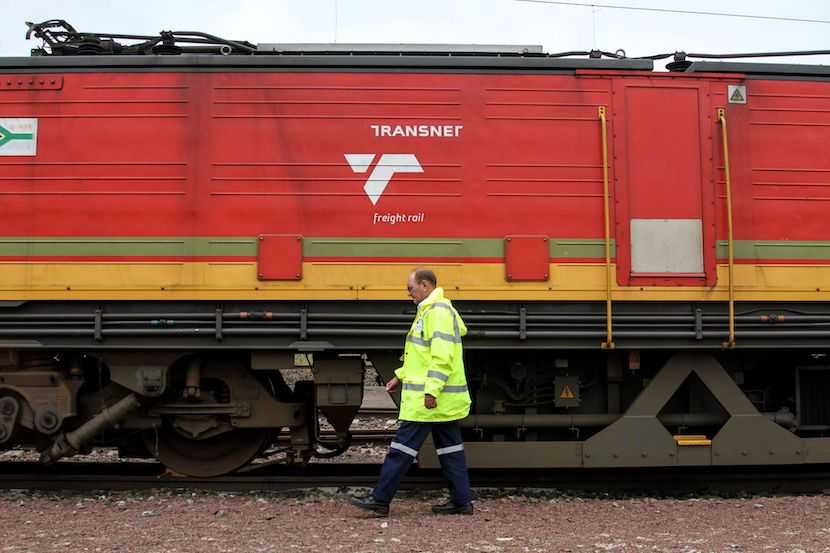 Transnet SOC Holdings Ltd. applied to the nation’s High Court to have the contracts for 1,064 locomotives set aside because they were based on a “flawed market demand strategy,” it said in a statement Tuesday. The value of the contracts, which were also awarded to CRRC E-Loco Supply Ltd. and CNR Rolling Stock South Africa Ltd., was R54.4 billion ($3.5 billion).

“Laws, government instructions and Transnet policy were deliberately ignored to make the tender awards, conclude the contracts and effect payment,” the company said. “The papers filed today show that the transactions concluded by the previous Transnet management and board failed to meet the minimum standards prescribed.”

The court application comes a year after Portia Derby, a former director general in the Department of Public Enterprises, took on the role of chief executive officer at Transnet to address years of large-scale corruption. President Cyril Ramaphosa has put the clean-up of state companies at the center of efforts to stem graft following a series of scandals under his predecessor, Jacob Zuma.

Derby’s ex-husband, Brian Molefe, is a former CEO of both Transnet and state power utility Eskom Holdings SOC Ltd. He has been accused of wrongdoing and has denied all allegations.