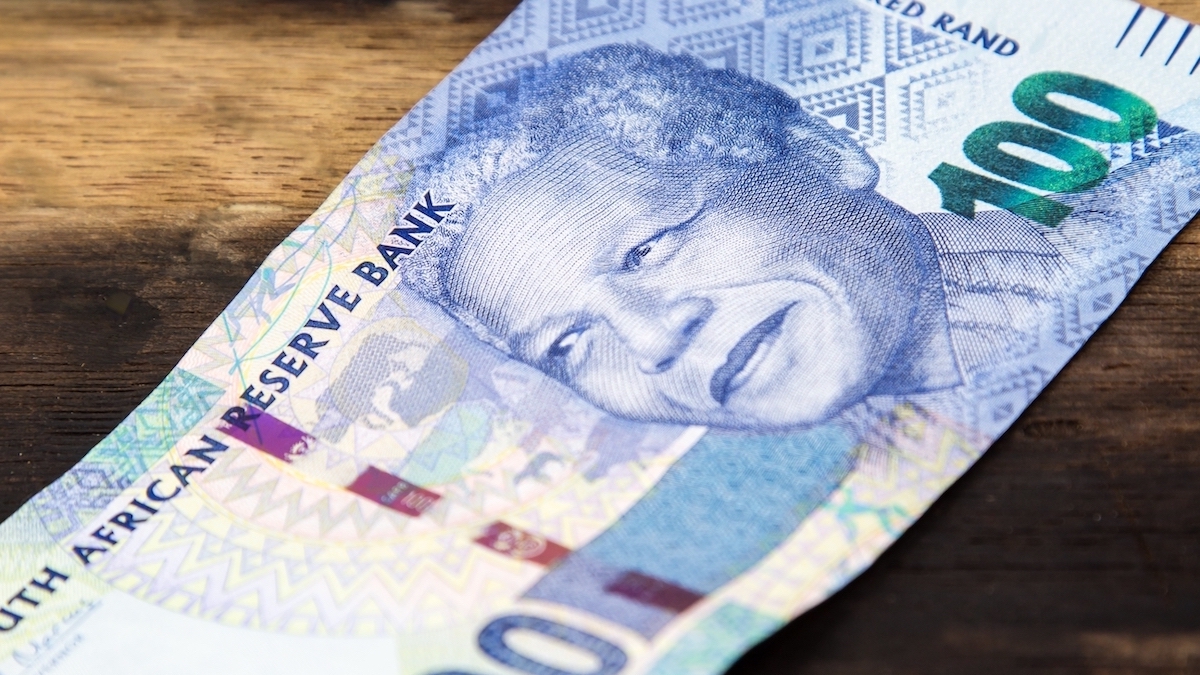 The SARB raising the repo rate by 50bps and a softer dollar saw the rand firm by 1.2% to close at 15.85 on the day. The rand touched an intraday best level of 15.77 after the MPC decision before we saw importers take advantage of the stronger rand. The local currency is currently at 15.82 and needs a sustained break of 15.75 to open the way to a move to the 15.50 target.

The softer dollar and improved risk sentiment saw commodities firm, with Gold and Platinum close stronger while Palladium was marginally softer. Base metals like Copper and Nickel also showed strong gains on the day. This morning we have Gold and Platinum trading flat at $1,844 and $960, while Palladium is up around 0.8% at $2,024. The price of Brent remains quite elevated as hopes of increased demand due to China’s easing of Covid restrictions underpinned the price. Brent closed 3.5% higher at $112.00 and is holding on to the gains this morning.

The dollar DXY index retreated to below 103.00 as US bond yields firmed and we saw strong bounces in the euro, pound, and the Yen. The DXY is currently at 102.94 with the greenback sitting at 1.0585 against the euro, at 1.2470 against the pound, and at 127.80 against the Yen. The 30y US bond yield is at 3.05%, the 10y yield is at 2.85%, and the 2y yield at 2.63%. Wall Street closed weaker yesterday, but their US futures have opened firmer this morning. Asian equity markets are all trading sharply higher this morning after the Chinese central bank cut the key 5-year loan prime rate by a record 0.15%.