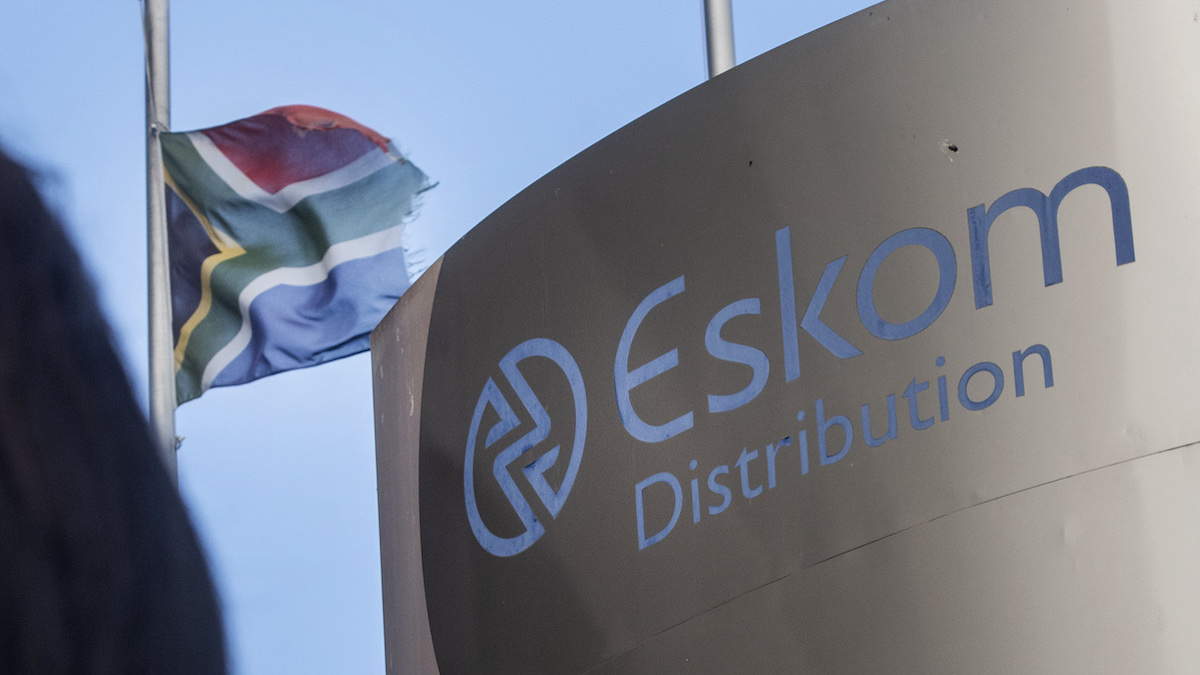 It takes a professor of technology management, not a charismatic politician, to restore hope in mitigating SA’s energy crisis. There’s a sober caveat; if the country doesn’t implement the 2019 Integrated Resource Plan now, it will lead to the demise of Eskom as an energy producer as users turn to other sources. Here are some of the sparks of hope: data for demand and supply for the first half of May 2022 show demand has fallen; power cuts aren’t as big as they could be, and there’s already scope to get more out of the system using renewable energy sources. As we’ve recently read, non-paying customers are being disconnected and several large clients – among them industrial users like mines – are generating their own power. Walwyn’s analysis of demand for two days in June last year and May this year may change your entire mindset. He says if this trend continues, SA won’t need Eskom in five years. Renewed passports in bottom draws please! Story courtesy of The Conversation. – Chris Bateman

The chief operating officer of South Africa’s electricity utility, Eskom, warned in May that the government should urgently start building new generating capacity. He was referring to a new build programme which has existed for at least a decade.

The country’s Integrated Resource Plan of 2019, a cabinet-approved document, sets out the timelines for decommissioning coal-fired power stations and adding 44 GW of new capacity, including 18 GW of wind energy and 8 GW of solar (photovoltaic).

The country is already way behind on this programme, limping along with antique power stations and regular power cuts. Outages are a regular occurrence, which are estimated to cost the country’s economy about US$1 million an hour.

South Africans are all too aware that there is an energy crisis. But in my work on energy systems and transitions, I began to ask questions about the real nature and extent of it, and how Eskom should be responding. My views are informed by Eskom’s data portal, a rich source for insight on South Africa’s complex electricity system. The portal is designed to share detailed information on electricity demand and supply. It has data on sources of energy, levels of storage and the extent of load-shedding (power cuts) on an hourly basis.

I analysed the data for demand and supply for the first half of May 2022. It revealed three main trends: demand has fallen; power cuts aren’t as big as they could be; and there’s scope to get more out of the system using renewable energy sources.

The data reveals three key trends for the utility. Firstly, Eskom has dropped 6 GW (about 21%) of demand within a year. This is because many non-paying customers have been disconnected and several large clients, among them industrial users like mines, are now generating their own power.

The figure below compares two days of demand, one from June 2021 and the other from May 2022. It reflects actual demand, not Eskom’s supply. The difference in demand is staggering. At this rate, South Africa simply won’t need Eskom in five years.

The second interesting finding is that the quantity of the power cuts is small relative to the total delivered energy. Over the week 12–19 May 2022, Eskom delivered 4,271 MWh of electricity and cut 70 MWh, which is only about 1.6% of the energy generated, as shown in the image below.

I’m making this point to show that power cuts could get much worse, unless the rebuild programme begins soon. One reason that the power cuts attract high media attention is that consumers bear a disproportionate share of the energy cuts relative to Eskom’s anchor customers.

For instance, under level 4, where power cuts can last for over five hours in a day, lower end users have power for only 67% of the day, meaning 33% of their power supply is cut. But the total energy saving across the whole system is 10%. This suggests that Eskom deliberately preserves supply for its anchor customers – large industrial users and essential services – even during the power cuts.

The final issue is that Eskom could get more capacity from its pumped hydro schemes. These schemes use excess power at night to pump water to high storage dams, from which the water is released during the day to meet the higher demand during daylight hours. During the week 12–19 May, capacity utilisation of pumped hydro was only about 38%.

If there had been sufficient power during the day to refill the reservoirs, Eskom could have added 1.7 GW of generation capacity during the early evenings, making full use of the pumped hydro capacity and avoiding the need for load-shedding. That daytime power could have come from the renewable energy programme, if the Department of Mineral Resources and Energy had followed the build schedule.

What are the options for Eskom, apart from starting the build programme?

To answer this question, we need some basics on energy systems. South Africa has a diverse energy system. Electricity is obtained from coal (the largest source), wind, solar, hydro-electric, nuclear, diesel and imports..

Wind, solar and nuclear can’t be controlled by the operator. Gas, hydro-electric, pumped hydro and diesel can. Coal is somewhere between the two. Eskom’s role as the system operator is to blend all the sources to match the demand.

The difficulty is that both demand and supply are variable, as shown for solar in the image above. It is akin to managing a catering event when you have no idea how many guests will be there or how many meals will be delivered.

So, Eskom follows some simple rules (like other energy system operators). The rules are first to use sources it cannot control (wind, solar and nuclear), then add the coal power stations, and then top up with hydro-electricity and pumped hydro. And if there is still a shortfall, bring in the gas and diesel turbines.

The most obvious solution to Eskom’s immediate problem is two-fold:

This approach has already been outlined in my previous publication covering the Independent Power Producers Procurement programme. I criticised the programme’s requirement of stand-alone power producers and argued that interconnectedness of the producers would reduce cost and increase resilience in the system. It is precisely this arrangement that will provide a solution to the short-term issues within the national grid.

In the longer term, the country needs to properly implement the 2019 Integrated Resource Plan, even if it clashes with the Department of Mineral Resources and Energy’s coal, gas and oil interests. If the country doesn’t start the 2019 plan now, it will lead to the demise of Eskom as an energy producer as users are compelled to turn to other sources.