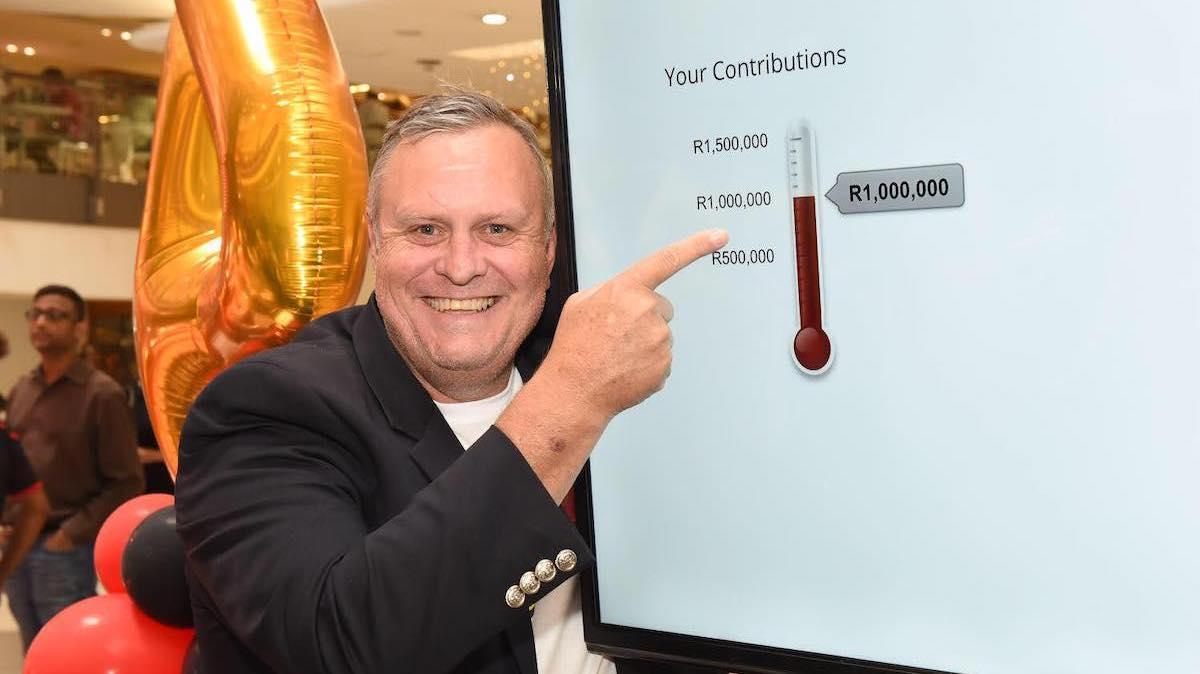 Mansfield died at the age of 59 years in Johannesburg on 31 October, after a battle with cancer.

He enjoyed a long and distinguished radio career, but also derived particular enjoyment from his involvement in philanthropic projects such as HOT FM’s Hot Cares Christmas, a CSI initiative that has changed many lives and put smiles on the faces of so many less-fortunate people.

“Jeremy really did change the South African radio landscape and was the benchmark for so many other radio presenters who came after him,” says Lloyd Madurai, Managing Director of HOT 102.7FM.

“I saw that first-hand when we worked together at 94.7 Highveld Stereo (now 947), with Jeremy pushing the boundaries every day and becoming South Africa’s first ever ‘shock jock’, with the talent to go with it.”

A drama and journalism graduate of Rhodes University, Mansfield was given his first radio break at Capital Radio 604 in 1986 by former HOT 102.7FM presenter, the late Kevin Savage, before becoming one of SuperSport’s first in-studio TV anchors and going on to join Primedia in 1989.

But it was his role as host of the ‘Rude Awakening’ breakfast show on 94.7 Highveld Stereo that he’s best-known for – a position he held between 1997 and 2010.

He returned to radio in 2018 as the host of ‘Mansfield in the Morning’ on HOT FM.

“He leaves an enormous void in the industry,” says Madurai. “But we are comforted by the incredible impact Jeremy had on South African radio, shaking up the establishment and leaving his mark in the most entertaining and heart-warming way. The HOT family says, ‘Go well, our friend, and know that you made a difference’.”

HOT 102.7FM extends its condolences to the family and friends of Jeremy Mansfield.