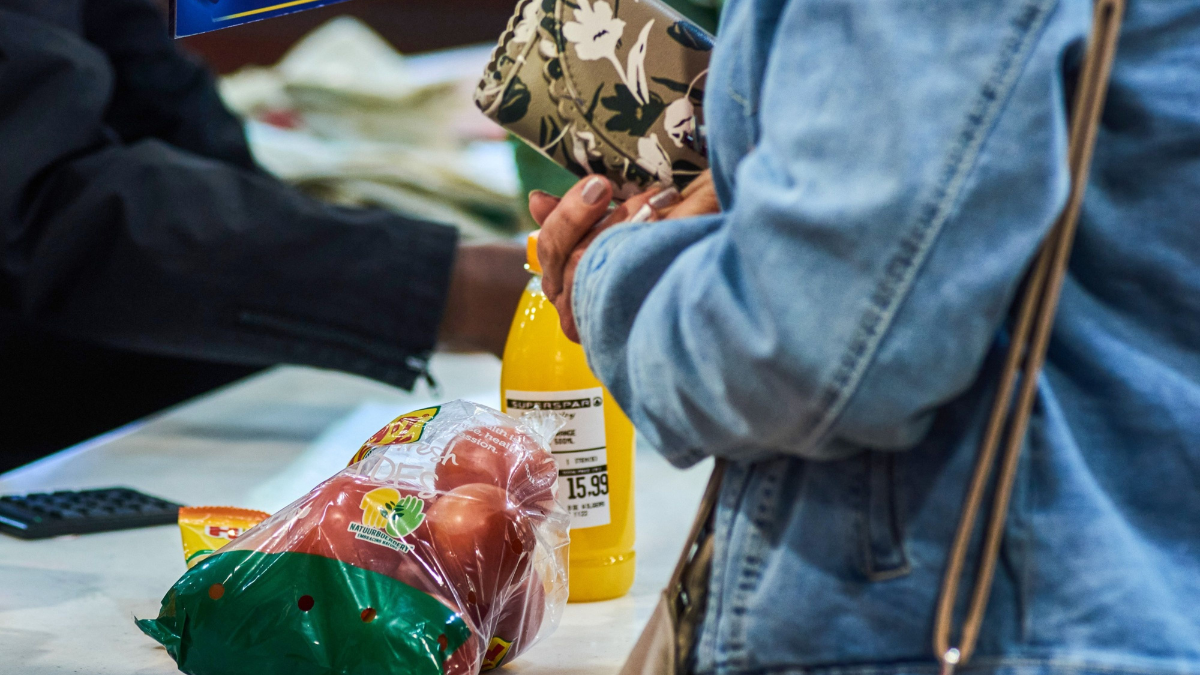 (Bloomberg) — South Africa’s central bank is poised to prolong its most aggressive interest-rate hiking cycle in at least two decades on Thursday, underlining its commitment to tame stubbornly high inflation even as the economy flirts with recession.

The median of 19 estimates in a Bloomberg survey of economists is for a 75-basis point increase, with expectations ranging from 50 to 100 basis points. The vote-split prediction leans toward three members of the monetary policy committee backing a three-quarter point move, with two panelists preferring a half-percentage point hike.

Forward-rate agreements starting in one month, used to speculate on borrowing costs, climbed to show traders are now pricing fully pricing in at least 50 basis points of tightening this week. That’s after headline and core inflation, which excludes the prices of food, non-alcoholic drinks, fuel and electricity, accelerated in October.

“If headline and core are upside surprises, it suggests that you’ve just got more inflation persistence,” said Gina Schoeman, an economist at Citibank South Africa. The South African Reserve Bank will now be even more concerned about the second-round effects of inflation, she said.

The central bank officially targets price growth in a band of 3% to 6% though its monetary policy committee prefers to anchor expectations close to the midpoint of that range. Uprise risks to the outlook, heightened uncertainty and domestic price pressures mean policy makers may still need to raise interest rates to “levels that are consistent with a stable and lower inflation rate,” it said in a monetary policy review in October.

Breakeven rates, which signal expectations for inflation, have plunged, though, with the five-year gauge at 5.27% — close to the lowest level since February.

An increase of 75 basis points would take the benchmark rate to 7% — a level last seen more than five years ago when the MPC was trying to guide inflation back below the 6% ceiling of its target band.

Complicating the calculus for Governor Lesetja Kganyago are concerns about economic growth — there’s a chance the economy may have slipped into recession in the third quarter — and the worsening global prospects. South Africa’s record power outages this year have added to domestic risks.

Given the recent shift toward less aggressive rate hikes among some central banks, Kganyago’s speech will be watched for signals that the Reserve Bank may be close to slowing the pace of its increases or even pausing the cycle.

The bank is likely to strike a cautious tone and won’t commit to a pivot until it’s confident inflation will return to the 4.5% target midpoint in its forecast horizon, Jeffrey Schultz, chief economist for Middle East and Africa at BNP Paribas, said in a note. The MPC’s published projections currently run through 2024.

“We expect the Reserve Bank to remain firmly in risk-management mode, intent on building buffers for an ever-uncertain global and domestic economic outlook,” he said.

The bank has front-loaded rate hikes in its fight against inflation, with the benchmark already close to the 6.36% level that its model projects it should be at the end of next year. Kganyago has repeatedly said the model is a broad policy guideline.

The decision will be announced during a televised briefing that starts at 3 p.m. local time. Kganyago will also give the voting breakdown and updates of the MPC’s outlook, including for inflation, rates and economic growth.