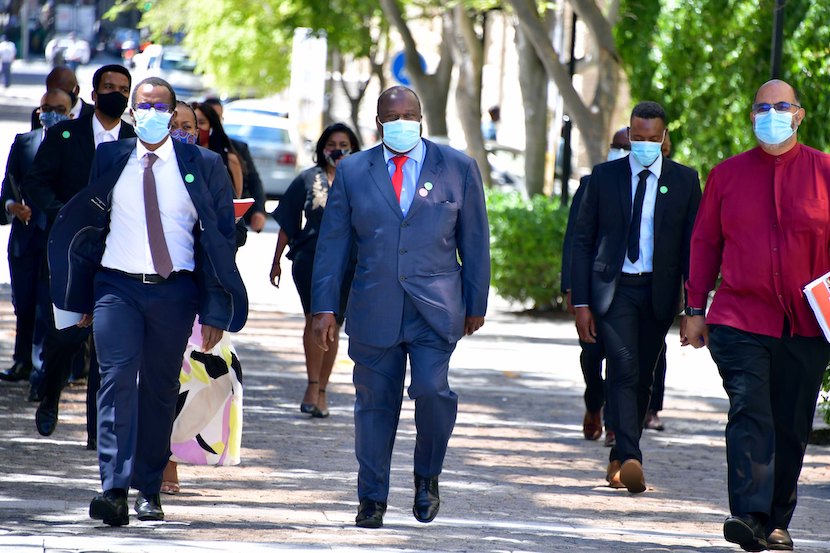 Treasury has outlined its progress on the economic recovery plan, which focuses on electricity generation, creating employment, supporting industrial growth, the infrastructure rollout and creating an enabling business environment. South Africa’s economy has been ravaged over the last few years, with many of the issues starting within government, creating a domino effect to the rest of the economy.

The government will ease electricity embedded generation for firms and municipalities, which will be complete within three months. This is positive news for the country’s corporate activity, especially sectors heavily dependent on electricity generation. Eskom’s inability to produce consistent electricity generation has been one of the many factors behind the depleted South African economy. Many of the large multi-national companies in South Africa will be able to generate its own independent electricity supply, which should have a positive knock-on effect to the rest of the economy.

The Independent Power Producer Office will announce successful bids received for emergency power to compensate for Eskom’s electricity shortfall. These projects are expected to generate power from July 2022. This is a cause for concern given the immediate need to reboot the South African economy. Firms simply cannot afford to lose any more business hours, especially given the already tough macro-economic environment businesses find themselves competing in.

By the end of January 2021, over 430,000 jobs of varying duration had been supported through the public employment initiative and an additional 180,000 jobs are in the recruitment process. Although this seems promising on face value, it is a far-cry to the number of jobs that have been lost due to Covid-19 and the ensuing lockdowns. The country’s unemployment figures were released yesterday, with the unemployment rate ballooning to 32.5%. However, the expanded definition, which includes discouraged workers is around 42.6%, which accounts for 11.1 million people.

South Africa is desperate for structural reforms to be implemented by government to allow the private sector to blossom.

There have been investments made to support production in various sectors of the economy, however, the quantum of support is minuscule to what is needed in order to drive growth in these industries. The government has lost billions in tax revenue through empty-headed prohibitions on the alcohol and cigarette industries. Yet, in their progress on the economic recovery plan, the treasury mentions investments into the agriculture and textile industries which collectively total R1.3bn. Although this number might seem large, it will not even touch sides in rebuilding these industries and promoting growth.

The long-awaited infrastructure spend drive has been estimated at R340bn. This government spend should be a much needed tailwind for the construction industry, which is one of the largest employers of workers in South Africa. This is arguably one of the more positive pieces of news to emerge from treasury’s economy recovery plan. The R340bn project should grow jobs and drive growth although no timeline has been communicated, which is a considerable concern given the urgent need for the infrastructure drive to be rolled-out.

The government has defined its plans to grow and promote a beneficial business environment for all companies. This begins with small-to-medium sized firms, many of which have already been consumed as a result of the pandemic. The importance of small-to-medium businesses in the economy cannot be understated, with it being a crucial source of jobs in a country with dire unemployment.