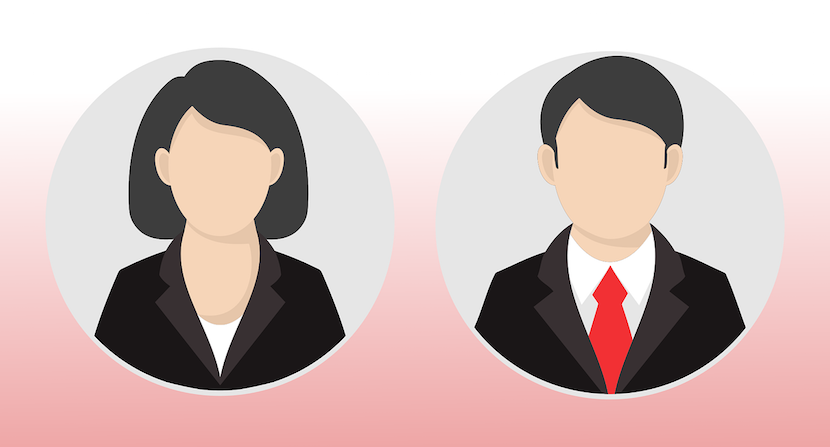 What do women really want? Now that is a question that is as hard to answer as, what do men really want? Me personally, I could do with a good night’s sleep. I guess, asking for world peace is a bit of stretch. What I really want is to see my mom and dad happy. I know that my hard work and very accomplishments over the years has given them many reasons to feel joy. But alas, my mom looks at me constantly with this “when are you getting married?” vibe. So, perhaps this has some bearing. What men really want, I think, I guess, I imagine, is to make a living, have some sense of purpose to it all, and then come home and feel loved and respected. As for what women want, I can’t even understand myself, so I am not going to even try. This classic story may offer us some key insight, and it will for sure make us smile. – Ronnie Apteker

Young King Arthur was ambushed and imprisoned by the monarch of a neighbouring kingdom. The monarch could have killed him but was moved by Arthur’s youth and ideals. So, the monarch offered him his freedom, as long as he could answer a very difficult question. Arthur would have a year to figure out the answer and, if after a year, he still had no answer, he would be put to death.

The question? … What do women really want? Such a question would perplex even the most knowledgeable man, and to young Arthur, it seemed an impossible query. But, since it was better than death, he accepted the monarch’s proposition to have an answer by year’s end.

He returned to his kingdom and began to poll everyone: the princess, the priests, the wise men and even the court jester. He spoke with everyone, but no one could give him a satisfactory answer.

Many people advised him to consult the old witch, for only she would have the answer.

But the price would be high; as the witch was famous throughout the kingdom for the exorbitant prices she charged.

The last day of the year arrived and Arthur had no choice but to talk to the witch. She agreed to answer the question, but he would have to agree to her price first.

The old witch wanted to marry Sir Lancelot, the most noble of the Knights of the Round Table and Arthur’s closest friend!

Young Arthur was horrified. She was hunchbacked and hideous, had only one tooth, smelled like sewage, made obscene noises, etc. He had never encountered such a repugnant creature in all his life.

He refused to force his friend to marry her and endure such a terrible burden; but Lancelot, learning of the proposal, spoke with Arthur.

He said nothing was too big of a sacrifice compared to Arthur’s life and the preservation of the Round Table.

Hence, a wedding was proclaimed and the witch answered Arthur’s question thus:

What a woman really wants, she answered … is to be in charge of her own life.

Everyone in the kingdom instantly knew that the witch had uttered a great truth and that Arthur’s life would be spared.

And so it was, the neighbouring monarch granted Arthur his freedom and Lancelot and the witch had a wonderful wedding.

The honeymoon hour approached and Lancelot, steeling himself for a horrific experience, entered the bedroom. But, what a sight awaited him. The most beautiful woman he had ever seen lay before him on the bed. The astounded Lancelot asked what had happened.

The beauty replied that since he had been so kind to her when she appeared as a witch, she would henceforth, be her horrible deformed self only half the time and the beautiful maiden the other half.

Which would he prefer? Beautiful during the day … or night?

What would YOU do?

What Lancelot chose is below. BUT … make YOUR choice before you scroll down below. OKAY?

Noble Lancelot said that he would allow HER to make the choice herself.

Upon hearing this, she announced that she would be beautiful all the time because he had respected her enough to let her be in charge of her own life.

Now … what is the moral to this story?

The moral is: If you don’t let a woman have her own way… Things are going to get ugly!