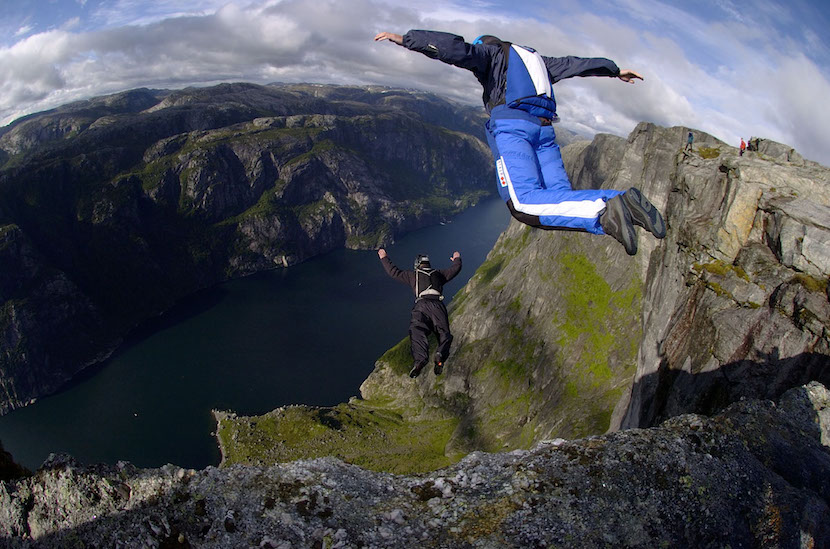 How hard one falls, always depends on how high the cliff was. And as LinkedIn founder Reid Hoffman once said, the entrepreneur builds the plane before they hit the floor. But as Tanye ver Loren van Themaat argues, building a business takes time, so how do you build the cliff high enough to get enough? She takes a look at some real-life examples of entrepreneurs who’ve taken the plunge, and survived. And then draws up some pointers to help others survive the fall. – Stuart Lowman

‘An entrepreneur is someone who jumps off a cliff and builds a plane on the way down.’ Reid Hoffman

This quote is only true if you have enough time not to smash into the ground before you build your plane. The height of the cliff limits how long you can keep working on your business before running out of money. 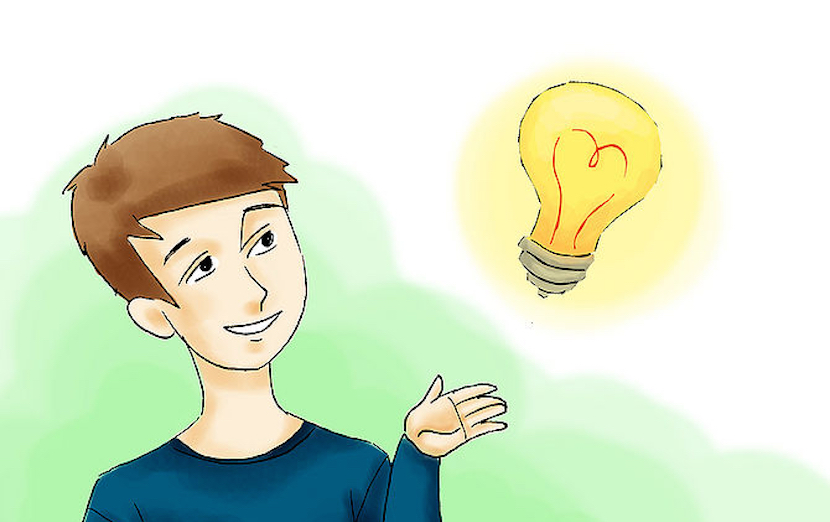 I work with entrepreneurs who are tired of working on their idea part-time. They have saved enough to survive for three months and they think it is time to quit their jobs. Their businesses are not fully operational yet, and are not making a profit. They believe that their business will be up and running soon and they will be gazillionaires by the end of the year.

But building a business takes time.

The general rule is that it takes at least 18 months to build a business (if it doesn’t fail first). As an aspiring entrepreneur, you need to make sure your cliff is high enough to build your plane before you hit the ground.

There is a common misperception that business success happens overnight. Especially the entrepreneur celebrities that get idolised. Most of them had financial help, or a slow start – building their businesses from scratch. Here are some examples:

Phil Knight, the founder of Nike, worked as an accountant while he built his business. It took almost seven years from when he first had the idea until he made enough money to leave his accountant position and work full-time for Blue Ribbon Sports (which later became Nike). He worked two jobs until he knew he was stable enough to transition full time, hence increasing the height of his cliff. This is called a bridging strategy.

Jeff Bezos was 30 (1994) when he started Amazon. He was earning a six figure salary (in dollars) before he quit his lucrative job on Wall Street. He moved to Seattle, cut down his lifestyle, and built his business in a garage. He had raised $1 million from family and friends. Jeff and five employees worked for a whole year before they launched Amazon. In 1996 the company grew to more than 100 employees, and in 1999 it employed more than 3,000. Jeff had a plan, and could survive long enough to build a decent company and make it work. Also, Jeff had a back-up plan, he had skills that Wall Street would pay piles of cash that he could return to.

Elon Musk and his brother Kimbal, started their business Zip2 with $28,000 of their father’s money in 1995. They didn’t have enough money for rent and lived in their small office. They showered in the locker rooms of the local stadium. Elon spent less than $1 a day on food. He ate oranges and cheap hot dogs. . Elon and Kimbal worked 7 days a week to make it work. Musk had to accept a $3 million Venture Capital investment for the majority of Zip2 in 1996, to keep the company afloat in the first two years. AltaVista bought Zip2 in 1999 for over $300 million, and Elon pocketed $22 million of which he invested $10 million into X.com (which later became PayPal). He received $300 million from the sale of PayPal.

The trough of sorrow

Stories about entrepreneurship sound glamorous. It reminds me of people wanting to be an actress or singer because of the amazing lifestyle. People want these lives without understanding the hard work that goes into it.

Entrepreneurs need to be aware of the ‘trough of sorrow’ in the start-up process. It is a time of setbacks where you come to the realisation that building a successful business will not be easy. It is a time of depression, doubt and darkness. It is a time of failures, workaholism, dingy rooms, living poorly, and constantly facing bankruptcy.

Through the depression and hard times, you have to survive long enough to make it out of the trough. You need to eat, have a bed and pay basic costs.

Both my parents are entrepreneurs, and they started their businesses after they were married. While the one was starting a business, the other was working full time to support the family. They took loans, and had small investments from family. My dad works in construction and it took him eight years before he stopped having cash flow issues over December and January.

Here are some pointers to help aspiring entrepreneurs build their plane.

South African’s are resourceful people. They hustle. Basetsana Kumalo sold sandwiches at sports games. Big Blue started off as a flea market stall, operating mostly on weekends. Anat, the schwarma company, was started with R600 in a food trailer. It is all about the side-hustle. Testing your business idea, making sure you can survive.

The advantage of a side hustle is that you can:

The following side hustles have worked for friends and family:

The third way to survive while building a business is to get investment from friends, family and fools. This can be risky, because your uncle John will have something to hold over you for the rest of your life if your business fails. This could make Sunday lunch quite uncomfortable. Also, something to remember is that the longer you build your company before you get investment, the more valuable it becomes and the less equity you have to give away.