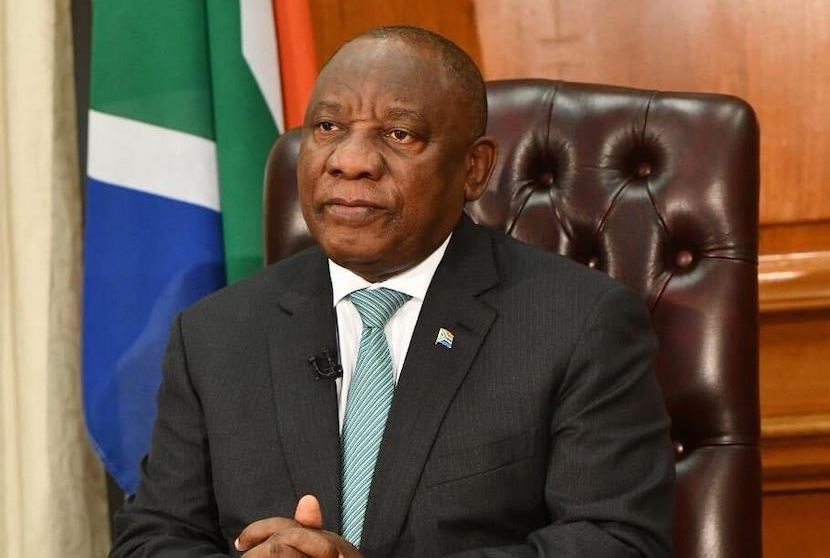 In a bid to combat the rampant corruption going on in South Africa, cabinet has published a list of all the Covid-19 tenders that have been awarded. This comes after President Ramaphosa communicated to ANC members, warning them of corruption and how the various accusations and allegations are destroying the image of the political party. Earlier this month, Ramaphosa lost his spokeswoman, Khusela Diko, as she took a leave of absence after allegations of corruption came out against her husband. At the time of publishing, the links to all the tenders were not live. – Jarryd Neves

(Bloomberg) – South Africa published the names of all companies that won coronavirus-related government contracts in a bid to crack down on corruption, making it the first country on the continent to do so.

The move comes as a graft scandal related to procurement of medical equipment that implicated staff in President Cyril Ramaphosa’s own office sullies the reputation of the ruling African National Congress. Earlier this week Ramaphosa wrote to ANC members, warning them that the allegations are tarnishing its image.

The list, released by the Office of the Chief Procurement Officer, details Covid-19 procurement information from all provinces, national departments and more than 70 public entities, according to a statement from the presidency on Wednesday. Ramaphosa told the departments earlier this month to submit any information on coronavirus-related tenders to a special ministerial team.

“This measure is unprecedented, and a clear demonstration of government’s commitment to transparency and accountability when it comes to allegations of corruption,” Ramaphosa said in the statement.

Corruption allegations linked to Covid-19 procurement first emerged a month ago, when newspaper reports tied the husband of Ramaphosa’s spokeswoman to a R125-million contract to supply the health department of Gauteng province with equipment. South Africa’s specialised crime unit has since started investigating potential impropriety in the awarding of 658 government contracts worth more than R5-billion.

On August 22nd, Ramaphosa sent an unprecedented seven-page letter to members of the ANC to warn against corruption, saying the party’s reputation was being undermined by officials who abused their positions for personal gain.

South Africa is not alone in having to deal with allegations that the political elite are making money out of a public health crisis. Polish Health Minister Lukasz Szumowski quit this month after media reports and opposition investigations into medical equipment procurement by his ministry.

Click here for the national departments and entities lists