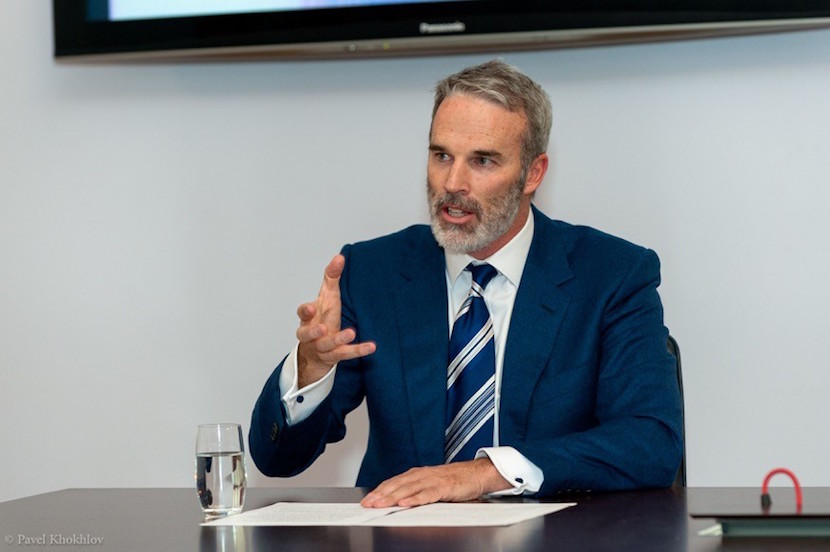 When future generations look back on contemporary South Africans, Lewis Pugh is certain to be among their heroes. Not just as the speedo-clad pioneer of extreme swimming. Even more so for his perseverance and diplomatic skills which have saved one of the world’s greatest natural treasures for posterity. Pugh, like his SA compatriot executive director Phumzile Mlambo-Ngcuka, is a hero at the United Nations. As the UN’s official “Patron of the Oceans” he has worked tirelessly for half a decade to overcome friction between the US, Russia and the EU get the final signature onto an agreement that forever protects a pristine but threatened 1.5m square km block of Antarctica’s sea. The Ross Sea, which covers an area bigger than the UK, France and Germany combined, this morning became the world’s largest protected area. And it is largely due to Pugh’s efforts which included publicity generating speedo-clad swims in sub-zero temperatures and a painful trip to Moscow in July to fulfil an important commitment just two weeks after back surgery. That journey was the tipping point. The Russians have finally agreed to become the 25th signatory of the agreement. Inspirational Pugh, a maritime lawyer and the first person to complete a long-distance swim in every ocean of the world, has leveraged his adventurous spirit into achieving something far bigger than himself. After today, his is sure to be a lasting legacy.  – Alec Hogg

From the United Nations:

The Ross Sea is widely considered to be the last great wilderness area on Earth and known as the polar ‘Garden of Eden’.

At the annual meeting of the Commission for the Conservation of Antarctic Marine Living Resources (CCAMLR), delegates from 24 nations and the European Union voted unanimously to create the world’s largest protected area on land or sea.

This historic occasion marks the first time a large-scale marine protected area has been established in the High Seas. The 1.57 million square kilometre area – which is larger than the UK, France, and Germany together – will be protected from the kind of industrial fishing that has had devastating effects on other oceans around the world. 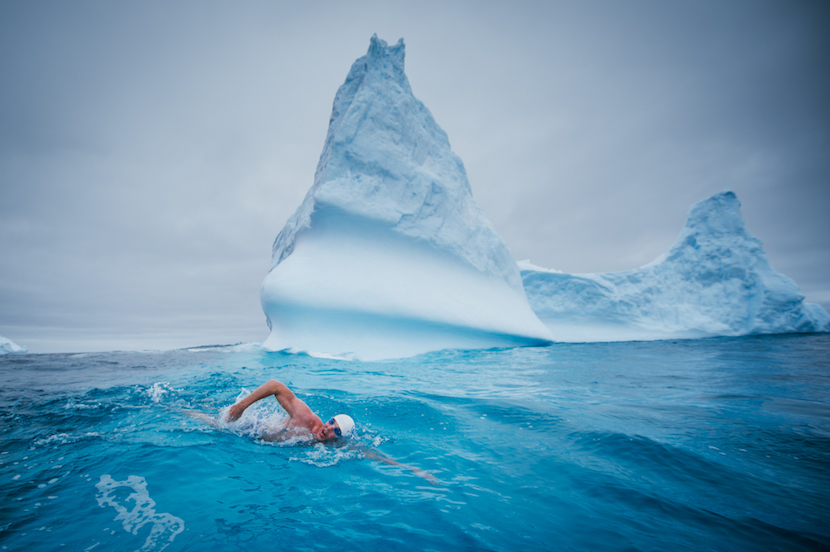 “The Ross Sea is one of the most pristine marine ecosystems left on earth, and home to many species found nowhere else. The data collected from this ‘living laboratory’ helps us understand the significant changes taking place on earth right now,” explained US scientist David Ainley, who was the first to call for an MPA fourteen years ago. “The Ross Sea has much more value as an intact marine ecosystem than as a fishing ground.”

The Ross Sea is home to 50% of ecotype-C killer whales (also known as the Ross Sea orca), 40% of Adélie penguins, and 25% of emperor penguins.

“We are thrilled that this very special part of our planet’s oceans has been safeguarded for future generations,” said UN Environment Head Erik Solheim. “We are especially proud of our Patron of the Oceans Lewis Pugh, who shuttled between the nations to help find consensus. Today’s result is a testament to his determined efforts.”

Pugh expressed his delight on hearing the news. “I am overjoyed. The Ross Sea is one of the most magnificent places on earth. It is one of our last great wilderness areas. This is a dream come true.”

For the past two years, the endurance swimmer and ocean advocate has campaigned tirelessly to protect the region. After undertaking a series of swims in the Ross Sea in February 2015 to draw attention to the issue, Pugh visited Moscow numerous times in an effort to convince Russian officials to endorse the Ross Sea MPA. Until now, Russia had blocked the proposal no less than five times.

The media dubbed Pugh’s efforts ‘Speedo Diplomacy’, because of the endurance swimmer’s ability to survive freezing Antarctic waters wearing nothing more than a pair of Speedos.

Pugh said: “Today’s announcement marks an important moment in the history of conservation. The High Seas represent 45% of the Earth’s surface. But they are largely unprotected and are facing rampant overfishing. This is a crucial first step in what I hope will be a series of MPAs around Antarctica, and in other parts of the High Seas around the world.”

What makes it all the more remarkable, Pugh says, is that Russia, the US, the EU and the other CCAMLR nations shook hands in a time of strained political relations.

“In 1959 at the height of the Cold War, Antarctica was set aside as place for peace and science. Today’s announcement shows that Antarctica continues to be a place for peace and bridge building, a place where we can find common ground. My hope is that what has been achieved here, can be used to foster dialog and cooperation in other parts of the world.” 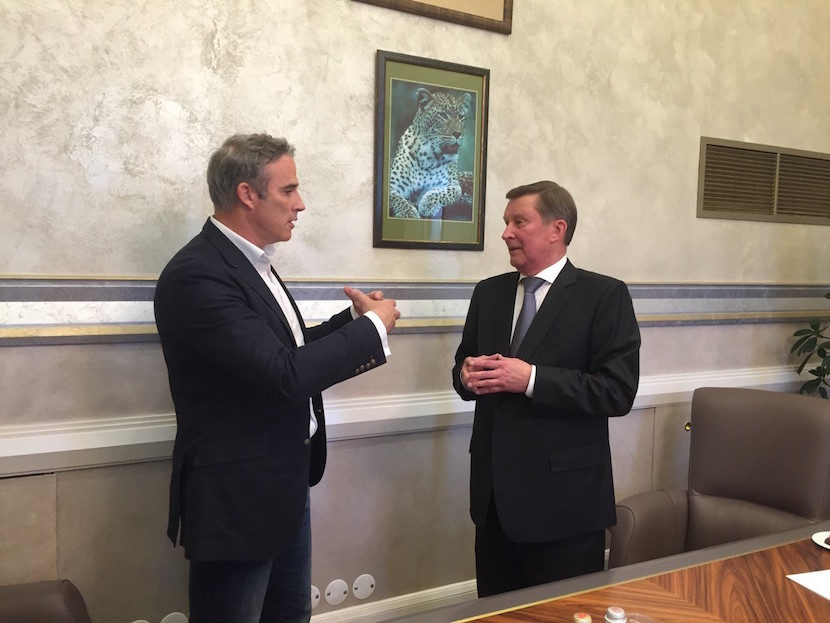 Sergei Ivanov, President Putin’s Special Representative for Ecology, also welcomed the deal. “Russia has a proud history of exploration and science in Antarctica. In this time of political turbulence in so many parts of the world, we are pleased to be part of this collaborative international effort to safeguard the Ross Sea.”