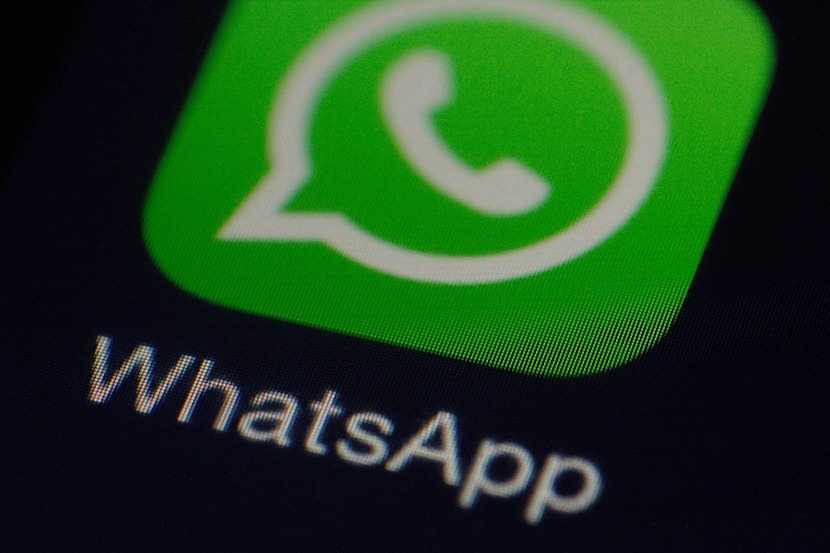 EDINBURGH — Like most South Africans, WhatsApp is my direct line to family and friends around the world. I also use it to engage with strangers in my business dealings. But, like many WhatsApp users, I’m thinking of giving up my daily dose of emojis, shared videos and quick calls now that it’s become clear that WhatsApp isn’t the secure platform it was made out to be. How do you know a new contact isn’t secretly planting spyware, for example? Or thieves aren’t trying to gain access to the various apps – like banking – through your smartphone? WhatsApp has moved to reassure its users with a software update. But I’m not convinced that will be enough protection. After all, WhatsApp only came clean on the problem after the Financial Times revealed hacking incidents and it has been opaque about the extent of the problem. WhatsApp is part of the Facebook family, which has been at the centre of a string of data privacy breach scandals. – Jackie Cameron

WhatsApp hacked and bugs in Intel chips: what you need to know to protect yourself

It’s been a day of high-profile security incidents.

First there was news the popular WhatsApp messenger app was hacked. Updated versions of WhatsApp have been released, which you should install if you’re one of the more than one billion people who use the app.

There was also news of several security flaws in the majority of Intel processors, found in many of the world’s desktop, laptop and server computers.

Software patches to prevent exploitation of these hardware flaws have been released by several vendors, including Microsoft. You should install security updates from vendors promptly, including these.

The WhatsApp news was revealed first by the Financial Times, which says the bug was used in an attempt to access content on the phone of a UK-based human rights lawyer.

The lawyer reported unusual activity on his phone to the Citizen Lab, an academic research centre that focuses on digital espionage. The centre then contacted WhatsApp, which had independently noted signs of some kind of hack and put in place preliminary preventative measures in its network infrastructure.

When asked by the Financial Times how many users were attacked using this vulnerability, a WhatsApp spokesperson said “a number in the dozens would not be inaccurate”.

Facebook, the corporate parent of WhatsApp, has issued a technical notice about the vulnerability, saying versions of WhatsApp for iOS, Android, Windows Phone (and the lesser-known Tizen platform used in Samsung smart watches) were affected.

Messages and calls on WhatsApp are end-to-end encrypted, which means they are practically invulnerable to being read while in transit.

The only way an attacker can gain access to the contents of WhatsApp messages and calls is at either end, on the sending or receiving device.

Unfortunately, in this case, by modifying the sequence of data sent to a phone to initiate a call, an attacker could take over the WhatsApp application running on the device.

This would cause it to do whatever the attacker wishes, which could include sending the unscrambled WhatsApp messages directly to the attacker.

While on its own the vulnerability does not appear to give the attackers full access to everything on a target phone, it could well be used in combination with other vulnerabilities to gain full access and control.

Unlike the Intel processor flaws, which were discovered by academic and commercial researchers and are not known to have been used for hacking to date, the WhatsApp security bug was discovered because of hacking activity.

The Financial Times attributes the hacking attempts using the bug to software developed by the NSO Group.

Facebook, while not naming NSO, told the Financial Times:

[…] the attack has all the hallmarks of a private company known to work with governments to deliver spyware that reportedly takes over the functions of mobile phone operating systems.

NSO Group is an Israel-based company that sells intelligence-gathering software – essentially, mobile phone spyware – to governments around the world.

Software sold by NSO Group has previously been implicated in attempts to spy on an Emirati human rights activist, Mexican journalists, and other civil society targets.

While this particular bug is no longer a problem if you’ve updated WhatsApp, in general there is relatively little an average citizen targeted by this kind of spyware can do about it.

Sooner or later, the use of spyware is inevitably detected, and the bug used to install it is found and fixed. The more phones are attacked, the quicker this will occur.This genre of bug-exploiting spyware is highly unlikely to be used by anyone other than governments, and then only to target a relatively small number of people. But the lawyer in this latest case says he does not know who is behind his WhatsApp hack.

In the Australian context, software bugs are not the only means available to law enforcement to access encrypted messaging.

The controversial Access and Assistance legislation, approved late last year, contains provisions that can require software and hardware developers to provide assistance to law enforcement and intelligence agencies to access communications, including those secured with end-to-end encryption.

The use of this kind of spyware – sold to countries with dubious human rights credentials, and used to target activists, journalists and lawyers – is disturbing.

I have previously argued that the international trade in such powerful tools should be curtailed. But fortunately, as insidious as they are, their reach is limited and likely to remain so.