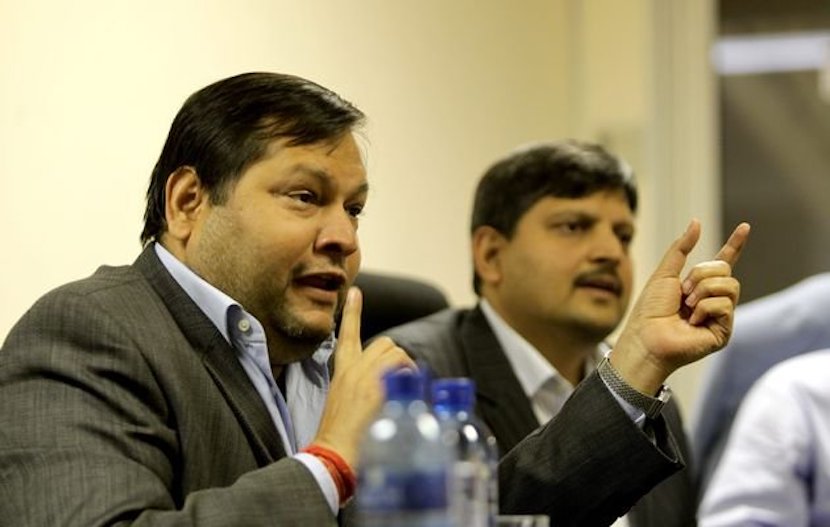 Kuben Naidoo, Deputy Governor of the South African Reserve Bank, has ordered the forfeit to the state of nearly R20m – ‘and any interest thereon’ – from the account of now-defunct company, Sahara Computers. This is according to MyBroadband, who report that Reserve Bank ‘has now published a notice and order of forfeiture related to Sahara Computers (Pty) Limited’. The company – which was operated by the notorious Gupta family – shut its doors for good three years ago as a result of the Gupta’s alleged involvement in state capture and various other corrupt scandals. This article was first published on MyBroadband. – Jarryd Neves

The South African Reserve Bank has seized R19.669m from the Nedbank account of Sahara Computers.

Sahara Computers was owned and operated by the infamous Gupta family. It was the family’s first big business venture in South Africa.

It was founded in 1994 by Atul Gupta and served as an independent IT distributor in Southern Africa.

The success of Sahara Computers saw brothers Ajay and Rajesh join Atul Gupta in South Africa to grow the business.

Over the years the Gupta family gained influence with the ruling ANC party which accelerated under the Jacob Zuma presidency.

They hired Jacob Zuma’s son, Duduzane Zuma, as an IT specialist in 2007 and made his twin sister Duduzile a director at the company in the same year.

The company started to lose support after numerous scandals involving the Gupta family made headlines.

The family became a central figure in state capture and is now linked to numerous corrupt deals which involve Eskom, Denel, and Transnet.

In February 2018, Sahara Computers’ head office in Midrand was for sale, with only three former Sahara employees and a security guard still at the offices.

Three years after the company shut its doors, the South African Reserve Bank has now published a notice and order of forfeiture related to “Sahara Computers (Pty) Limited”.

Reserve Bank Deputy Governor Kuben Naidoo has declared and ordered the forfeit to the state of R19,669,000 and any interest thereon from the Sahara Computers Nedbank account.

The money seized by the Reserve Bank will be deposited to the National Revenue Fund.