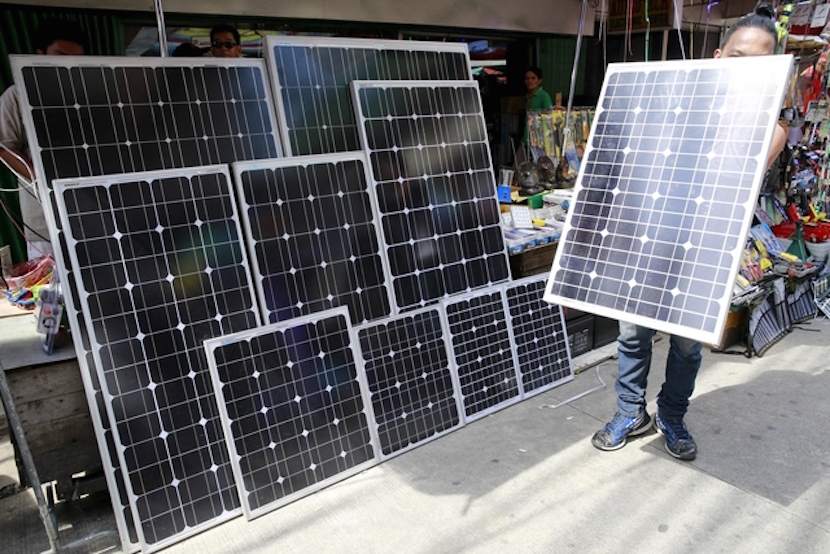 Although Elon Musk is the most regular headline grabber, he’s certainly not the only South African shaking up US business. His cousins Lyndon and Peter Rive – sons of Musk’s mother’s twin sister – started and run America’s biggest sun-powered electricity business, SolarCity. The San Mateo, California-based company maintained its market leadership in the June quarter, installing just short of 200 Mw of solar panels – an increase of 77%. That takes the annual run rate of the Rive brothers’ solar installations to roughly the same as the power to be produced by the first set of turbines at the R300bn Medupi power station. South Africa has most of the ingredients to unlock the free power from its abundant sunshine. Perhaps someone should ask the global experts from Pretoria to help us do so? – Alec Hogg

That helped the company install a record 189 megawatts of solar panels in the quarter, up 77 percent, and to win orders for 395 megawatts of systems, an 81 percent increase. Rive said that puts the company on track to install 1 gigawatt this year.

“We broke two new records in the second quarter, in bookings and installations,” Rive said on a conference call. “We’re well on our way to achieving a million customers,” by mid-2018.

SolarCity expanded in Nevada and Rhode Island in the second quarter and introduced a program to sell clean energy from small power plants to renters, schools and other customers who can’t, or don’t want to, install rooftop panels. Rive is also investing in the biggest U.S. panel factory that’s expected open next year in Buffalo, New York.