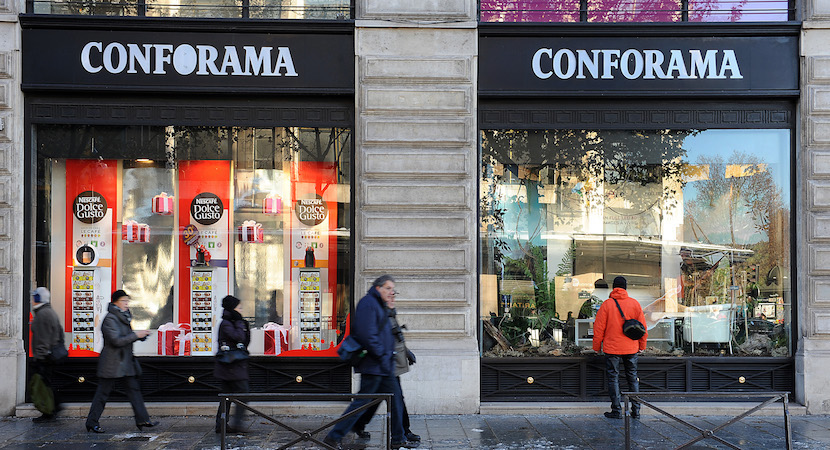 JOHANNESBURG — Trying to keep itself afloat, Steinhoff is in a bid to shore up its balance sheet by now considering selling several of the properties it owns. It appears that some of Steinhoff’s credit lines hinge on the disposal of certain assets. It’s just another desperate move from Steinhoff to stay alive. – Gareth van Zyl

(Bloomberg) — Steinhoff International Holdings NV is considering the sale of properties within French furniture chain Conforama, the latest move by the embattled retailer to shore up its balance sheet, according to people familiar with the matter.

The value of the portfolio is about 800 million euros ($907 million), said the people, who asked not to be named as the information isn’t public. The properties are held outside European real-estate subsidiary Hemisphere, which is disposing of assets as part of a debt-restructuring deal, they said.

The move would represent the latest fund-raising effort by the South African retailer, which has been battling for survival since announcing accounting irregularities in December that wiped more than 96 percent off the share price. Earlier disposals include Austrian furniture retailer Rudolf Leiner GmbH and associated real estate assets, while Steinhoff has also sold down stakes in firms such as Pepkor Holdings Ltd. and KAP Industrial Holdings Ltd.

Conforama has about 300 stores, of which two thirds are in France, according to Steinhoff’s most recent presentation to lenders. In January, the unit secured a 115 million-euro, three-year credit facility from Tikehau Capital, securing the firm’s financial independence less than two months after the crisis erupted.

Steinhoff won support from a majority of creditors in July to restructure its 9.4 billion euros of debt, stabilizing its finances. That included an agreement to refinance a 750 million-euro revolving bridge facility at Hemisphere, on condition that an asset disposal plan was set up.

Steinhoff said on Wednesday that sale of property related to Kika-Leiner has reduced the value of the Hemisphere portfolio to about 324 million euros. In April, the division was revalued at about 1.1 billion euros, half the previous book amount.