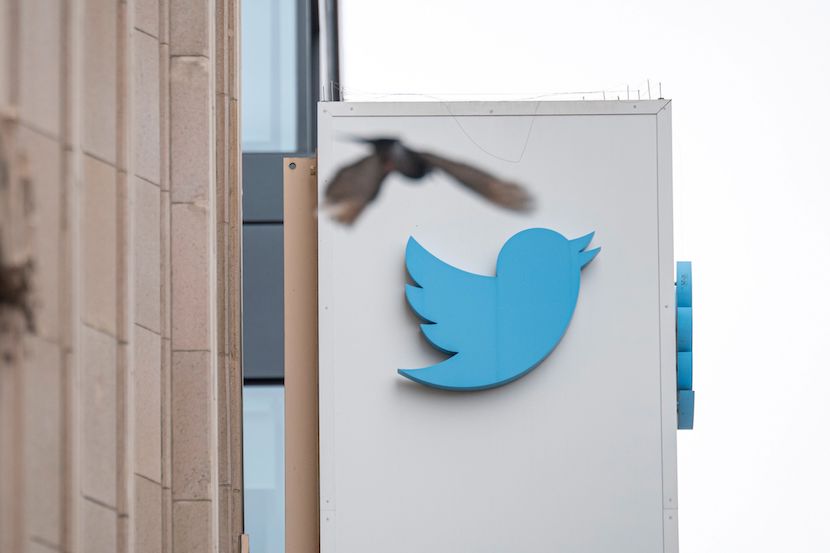 Tesla founder Elon Musk recently spent time on social media trumping up an idea of building a new social media platform. So, for some, the news on Monday that he’d bought close to $3bn worth of Twitter may come as a surprise. A securities filing disclosed that Musk owns roughly a 9.2% stake (worth $2.89bn based on Twitter’s closing price on Friday), making him one of the largest shareholders, more than four times the 2.25% held by Twitter founder Jack Dorsey. For BizNews Premium members following the monthly portfolio updates, with 4% of the Shyft portfolio in Twitter shares, the 25% jump in pre-market trade is welcome news. To gain access to the monthly webinars, you can sign up to Premium here. – Stuart Lowman

In recent weeks, Mr. Musk has taken to Twitter to question the company’s commitment to free speech and said he was considering starting a rival social media company of his own.

On March 24, he polled his 80.1 million followers on the site, asking them whether “Twitter algorithm should be open source.”

Twitter co-founder Jack Dorsey, who stepped down as CEO last year, then retweeted Mr. Musk’s poll, saying, “The choice of which algorithm to use (or not) should be open to everyone.”

The following day, Mr. Musk tweeted another poll, saying, “Free speech is essential to a functioning democracy. Do you believe Twitter rigorously adheres to this principle?”

“The consequences of this poll will be important. Please vote carefully,” Mr. Musk added in a follow-up tweet.

More than 70% of the roughly 2 million people who responded voted no.

Mr. Musk has long been active on Twitter, sharing with his more than 80 million followers information about his businesses, including electric-vehicle maker Tesla, rocket company Space Exploration Technologies Corp. and transportation company The Boring Co.

In a now-infamous 2018 tweet, Mr. Musk said he was considering taking his electric car maker private and had secured funding at $420 a share.

That sent the stock surging and prompted an investigation by the SEC, which found that Mr. Musk had never discussed such a going-private deal and that his statement constituted fraud.

Mr. Musk and Tesla settled the SEC lawsuit in 2018 by each agreeing to pay $20 million, and Mr. Musk stepped down as chairman. He also agreed to preclear tweets that were deemed material to Tesla shareholders with Tesla’s lawyers.

Last month he asked a federal judge to scrap a settlement with regulators about the 2018 incident.

He has also used Twitter to publicly attack the U.S. Securities and Exchange Commission.

Write to Will Feuer at [email protected]