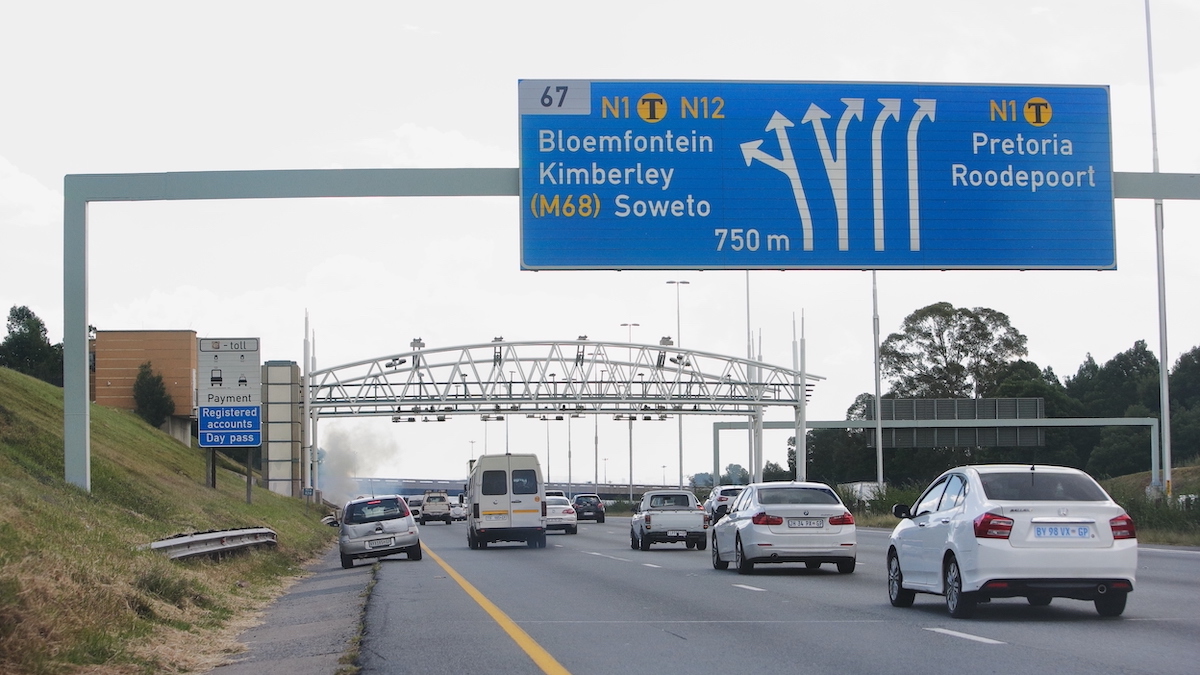 Over the December festive season, South Africans planning to travel domestically can expect to pay more than ever for transport costs as they grapple with record high petrol prices and increased toll costs.  In a survey done by InfoQuest, it was revealed that three in four South Africans are planning to holiday away from home this December, which means potentially spending more than they did in 2021. Taking these growing costs into account, MyBroadband calculated how much motorists would be spending to travel some of the country’s most popular routes, factoring in petrol expenditure and toll fees. This article was first published on MyBroadband – Asime Nyide

South African holiday-goers planning to travel long distances by car this festive season will be paying substantially more on fuel and tolls than in previous years.

Petrol and diesel prices have jumped to unprecedented highs in the past year, primarily due to Russia’s invasion of Ukraine pushing up Brent Crude oil prices.

In the latter part of the year, the US Dollar has also performed strongly against other currencies — including the Rand — further contributing to the prices of international petroleum products bought by South Africa.

It hiked toll fees on major highways and off-ramp gantries by 5%.

It also increased prices on e-tolls, but based on the finance minister’s mid-term budget policy speech and promises by the Gauteng provincial government, these should soon be scrapped.

The combination of higher fuel prices and toll fees will mean a larger chunk of holiday budgets must go into travel costs.

MyBroadband calculated how much motorists would be spending to travel along some of the country’s most popular routes — factoring in petrol expenditure and toll fees.

Because diesel prices can also be wildly different from one station to the next, we opted to focus instead on petrol-powered vehicles.

The wide selection of cars available in the country also comes with varying fuel consumption figures.

We used the Volkswagen Polo for our estimation, given that it is often among the country’s best-selling cars.

The VWSA Kariega plant in Uitenhage recently reported it had rolled the 2-millionth unit from its Polo and Polo Vivo range.

The Polo Vivo Trendline 1.4, the most affordable option, boasts an impressive fuel consumption of 4 litres per 100km, or 25 kilometres per litre, on highways.

But considering that many travellers’ cars will be packed with passengers and luggage, we’ve opted to rather use its combined fuel consumption of 5 litres per 100km, or 20 kilometres per litre.

The most expensive route turned out to be the N1 between Pretoria and Polokwane, costing R1.91 per kilometre.

Over the 260km distance of this route, motorists will have to pay total toll fees of R191 across four toll plazas.

For a VW Polo Vivo driver, the petrol over this route will cost about R305.

Given its low fuel consumption level compared to other cars, this amount will likely be much higher for most drivers.

The N4 between Pretoria and Nelspruit came in at a close second for the most expensive route, with a cost per kilometre of R1.86.

Over the 314km distance between these two cities, toll fees amounted to R216.

That is much more expensive than the R205.50 in toll fees that a motorist has to pay on the N1 between Johannesburg and Cape Town over a distance of 1,398km.

But the cheapest route per kilometre is the N2 between Cape Town and George, which worked out to R1.14 per litre.

This low cost was primarily because it does not have a single toll gantry along its 428km route.

The table below compares travel costs along South Africa’s major highways between some of the country’s most popular holiday destinations.