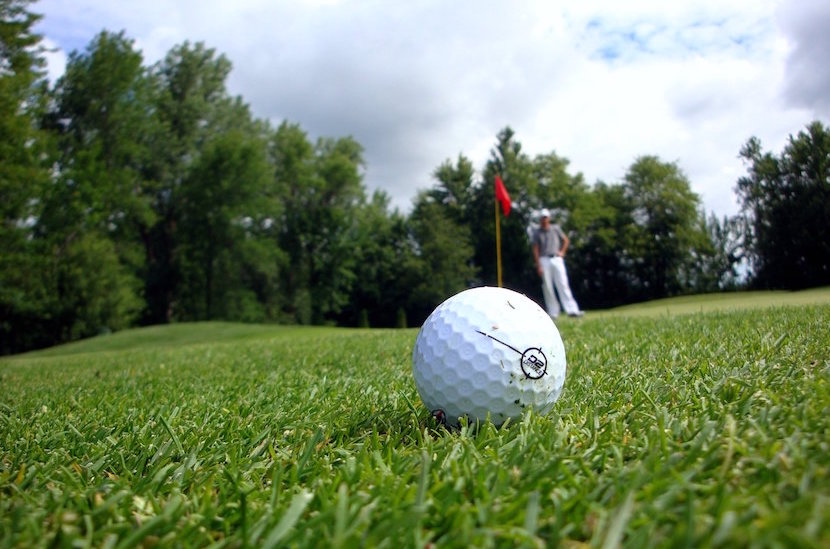 What started out as a few London-based Saffers playing a round of golf in the mid to late 1990s has become the biggest single event of its kind in the UK and one of the biggest in Europe. It will this year raise a hefty R2m for good causes back home.

In September, the Nedbank-sponsored South African Charity Golf Day celebrates its 20th anniversary. During that time the event at Burhill Golf Club in Surrey has distributed some R30m to SA charities.

Nedbank’s CEO Mike Brown schedules UK business meetings around the event, which the bank has sponsored for the past six years. The bank’s marquee sponsorship, the annual Nedbank Golf Challenge at Sun City, has now delivered an interesting spinoff for the charity event. The European Tour will be supporting the event for the first time this year after linking up with the Sun City tournament in 2016. The Nedbank Golf Challenge in November is the penultimate event on The European Tour’s Race to Dubai.

The charity event in Surrey see 360 golfers playing over two 18 hole courses with 500 guests attending a gala dinner. While the support from the expat community remains strong, around half the guests are non-South Africans.