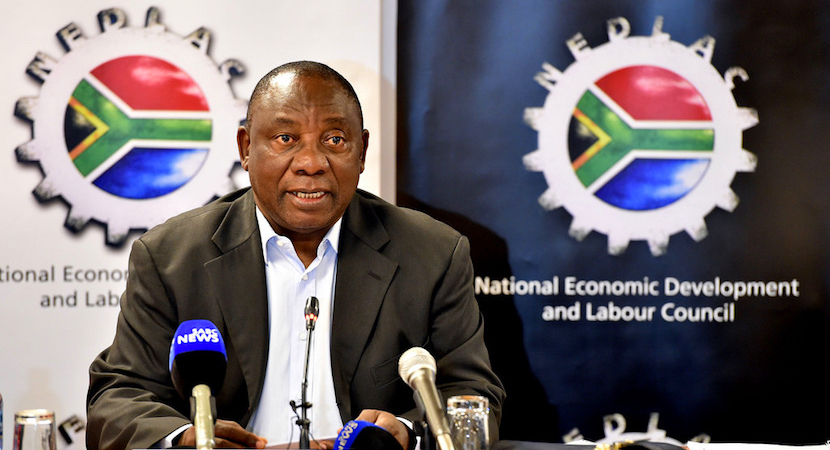 The first 100 days, a term used in the United States, typically provides some insight into how a president will run their administration.

And while Cyril Ramaphosa crosses the halfway mark of his first 100 days, his list of challenges reads like an ancient scroll.

One of those he looked to address this week was youth unemployment, which sits unofficially at 51.5 percent.

He launched, alongside business and labour unions, the Youth Employment Service campaign, which is set to create at least 330,000 jobs over the next year.

So while it’s only targeting 10 percent of the 3.3 million unemployed youths, it’s a good start to a problem that has significant social, economic and political implications.