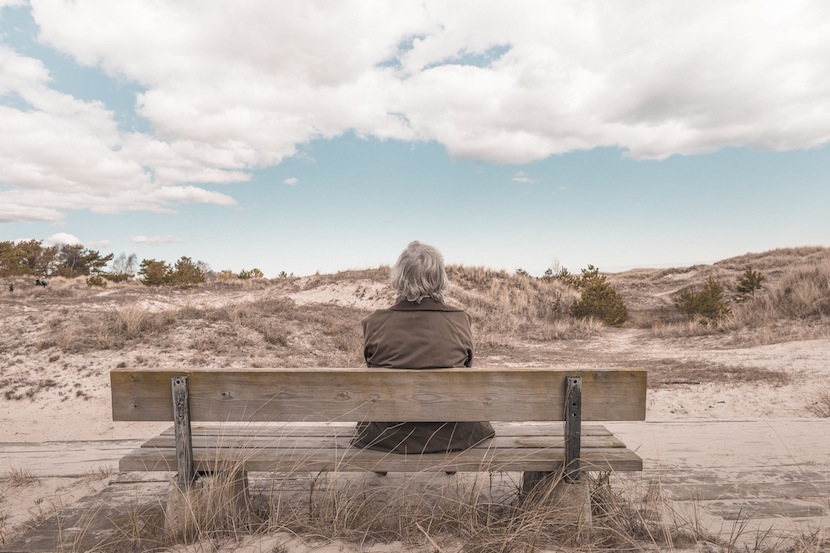 Many of my colleagues have died young. That’s perhaps not surprising, given they have been chain-smoking, hard-drinking news hounds. It’s hard to know, though, whether it’s the stress of deadline-driven, tough jobs in a rapidly changing industry that induced heart attacks among the 40-year-olds and cancer among the 50- and 60-year olds or the bad habits aimed at counteracting the stress. Either way, stress is not good for you and reducing stress has been identified as a way to enhance longevity. As Chrisoula Adonopoulos points out, in an article for FirstRand’s Perspectives, the nine things in common among people who live in areas with the best life expectancy are effectively aimed at relieving stress. – Jackie Cameron

There are currently five well-documented regions in the world known as ‘Blue Zones’. Blue Zone is a term that first appeared in the November 2005 National Geographic magazine cover story titled “The Secrets of Living Longer” by Dan Beuttner. Blue Zones are essentially hotspots for longevity. What is even more interesting is that the people who live in these areas not only live longer − having the highest numbers of centenarians per capita − they are generally happier and healthier than the rest of us.

The people living in these zones − though vastly distinct from zone to zone in infinite ways − generally have nine things in common:

So, imagine living for a century…

Now, imagine if you could make it to that three-digit goal and be healthy and happy.

Sounds like a pipe dream to most of us. It is… Currently, according to the World Health Organization, the average South African’s life expectancy is 60 to 67 years. There are many factors that play into this number, but most causes of death boil down to lifestyle choices that are largely within the individual’s control. In fact, according to Stats SA, 88.8% of deaths that took place in South Africa during 2016 were due to natural causes.

The ten leading causes of death in South Africa were as follows:

Looking at the above data, it’s reasonable to assume that improved lifestyle − exercise, meaningful social interactions and diet in particular − can reduce most, if not all, of these percentages. In short, and realistically, the average lifespan of South Africans can potentially be extended by 10 to 20 years without medical intervention if we just eat right (think fresh vegetables, legumes and unprocessed meat), get our blood circulating with moderate, regular physical activity, and spend our downtime engaging in more activities and with people who matter to us.

As a side note: Most of these Blue Zones have truly meagre medical care, and the communities are what a great number of us would term well-underprivileged. They grow their own food and eat what’s in season. Most cannot conceive of those ready-made foodstuffs like fast food and microwave meals we all too often turn to for nourishment.