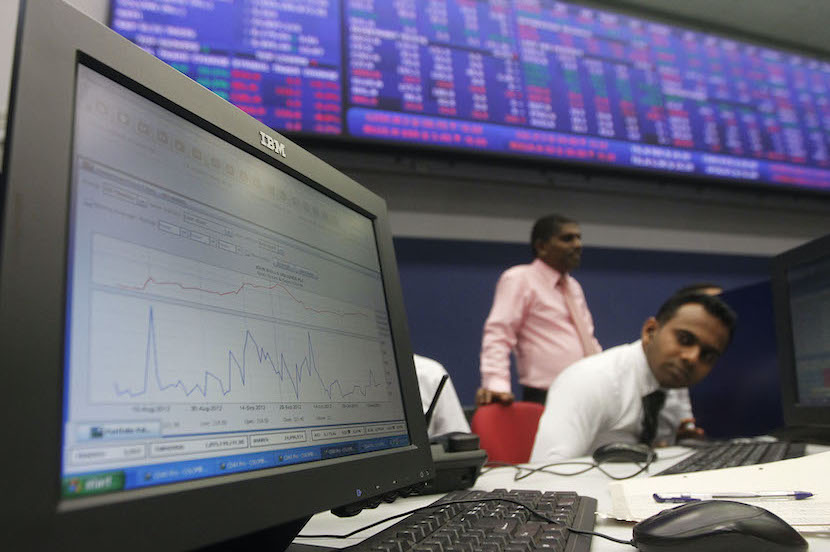 As the reality of a safe and effective Covid-19 vaccine draws nearer, investors and money managers are investing money into emerging markets – some of which found themselves at the frontline of the Covid-19 onslaught. According to the Wall Street Journal, investors “channelled $10.8 billion into funds that invest in emerging-market stocks and bonds”. Countries such as Brazil and India that were hardest hit at the peak of the pandemic continue to suffer the side-effects of an economy-wrecking pandemic. Still, risk-on investment into emerging markets could be just the shot in the arm for developing economies, including South Africa that was recently the recipient of even further investment downgrades. – Jarryd Neves

Full membership of the Wall Street Journal is bundled with subscriptions to BizPremium, which also includes access to a weekly webinar with top SA stock market experts, an exclusive monthly update on the top performing BizNews Share portfolio, an interactive WhatsApp group and Alec Hogg’s daily Rational Perspective newsletter. All for just R105 (£4.99) a month – for more details click here.

Money managers look to life after Covid-19, betting on a big rebound in emerging economies 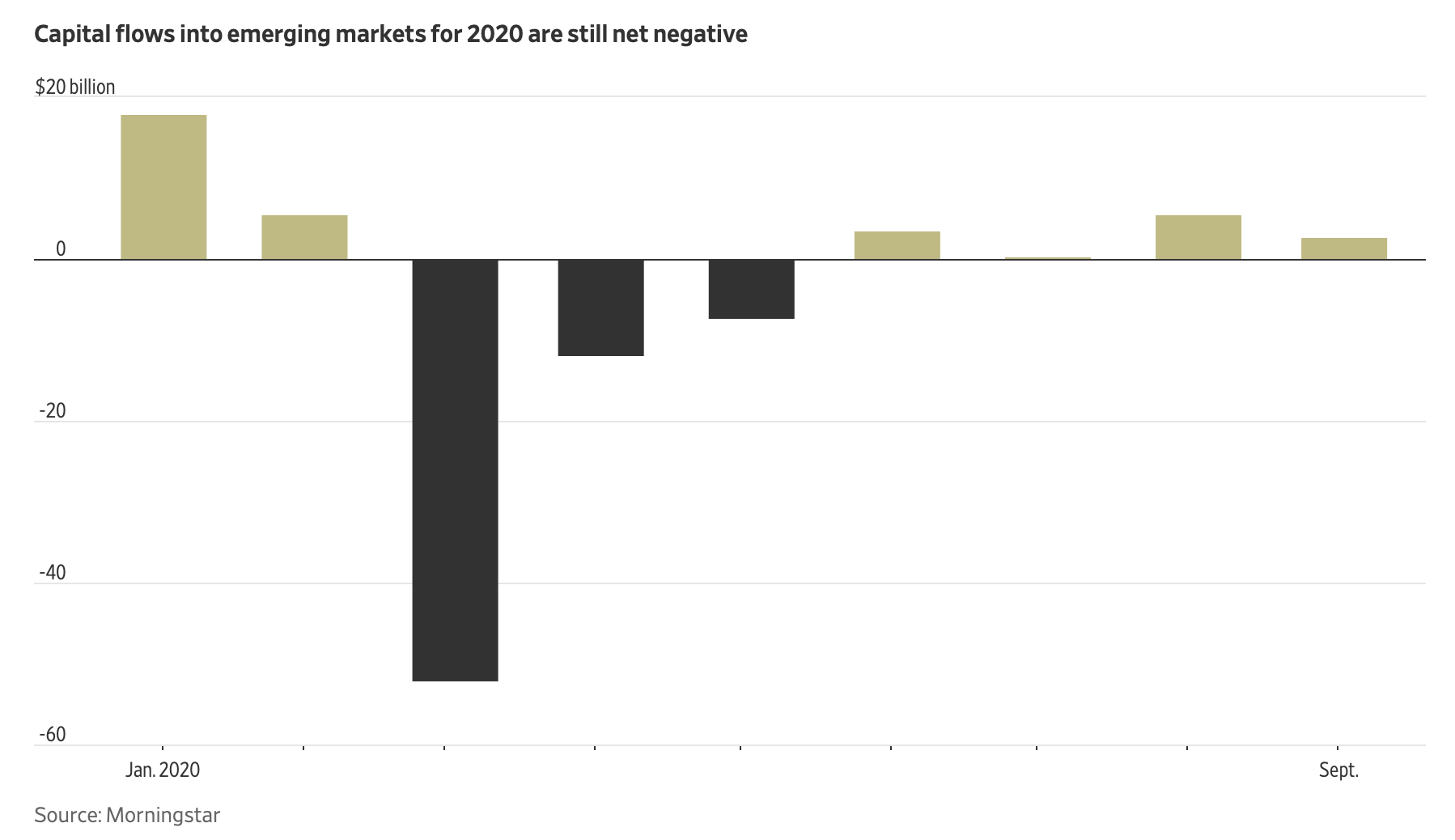 Investors channeled $10.8 billion into funds that invest in emerging-market stocks and bonds, according to research from Bank of America and EPFR data, a sum the bank said was the highest ever. The largest net purchases by foreign investors included Indian and South Korean equities, as well as Mexican government debt, according to data from Capital Economics.

The activity marked a turnaround for many developing economies, which have been largely shunned this year due to the spread of the coronavirus and the subsequent hit to global growth. Fund managers pulled more than $70 billion out of emerging markets in March, April and May, according to Morningstar.

But positive developments for vaccines in recent weeks have investors preparing for life after Covid-19, and some are making bets on how to reap the biggest rewards.

“Investors are becoming more risk loving,” said Jan Dehn, head of research at Ashmore Group. “If the world is going to slowly get better, the case for emerging markets in particular becomes quite compelling.”

That is because many developing nations were hit the hardest by the pandemic. Their governments and central banks weren’t able to spend anywhere close to as much as the U.S. or Europe to support their economies, leading to sharp contractions and flimsy recoveries.

There was yet another announcement of a milestone in vaccine research on Monday, this time from AstraZeneca PLC, which has been working with researchers at Oxford University in the U.K. It said its vaccine is up to 90% effective and will be priced between $3 and $5 a shot—significantly cheaper than those developed by competitors such as Pfizer Inc.,BioNTech SE and Moderna Inc. It also said that it was seeking to supply low-income countries.

“Brazil, Mexico, India—where they’ve had severe Covid experiences, this will help them quite a lot,” said Shaniel Ramjee, a multiasset fund manager at Pictet Asset Management.

He is overweight emerging markets, meaning his fund holds more than the benchmark it tracks. China forms the bulk of his allocation, but he said he has also bought some Brazilian and Mexican assets recently.

Brazil’s Bovespa stock index and Mexico’s IPCindex have both climbed more than 14% so far this month. The yield on Mexico’s benchmark 10-year bond fell below 5.9% on Monday, the lowest level in over nine weeks.

These countries are also expected to perform well because of their focus on commodity exports, which should get a boost from strong Chinese economic growth and a weaker U.S. dollar. China reported a 4.9% expansion in the third quarter, and economists are forecasting its strength to continue into next year, with growth predicted to be over 8% in 2021. 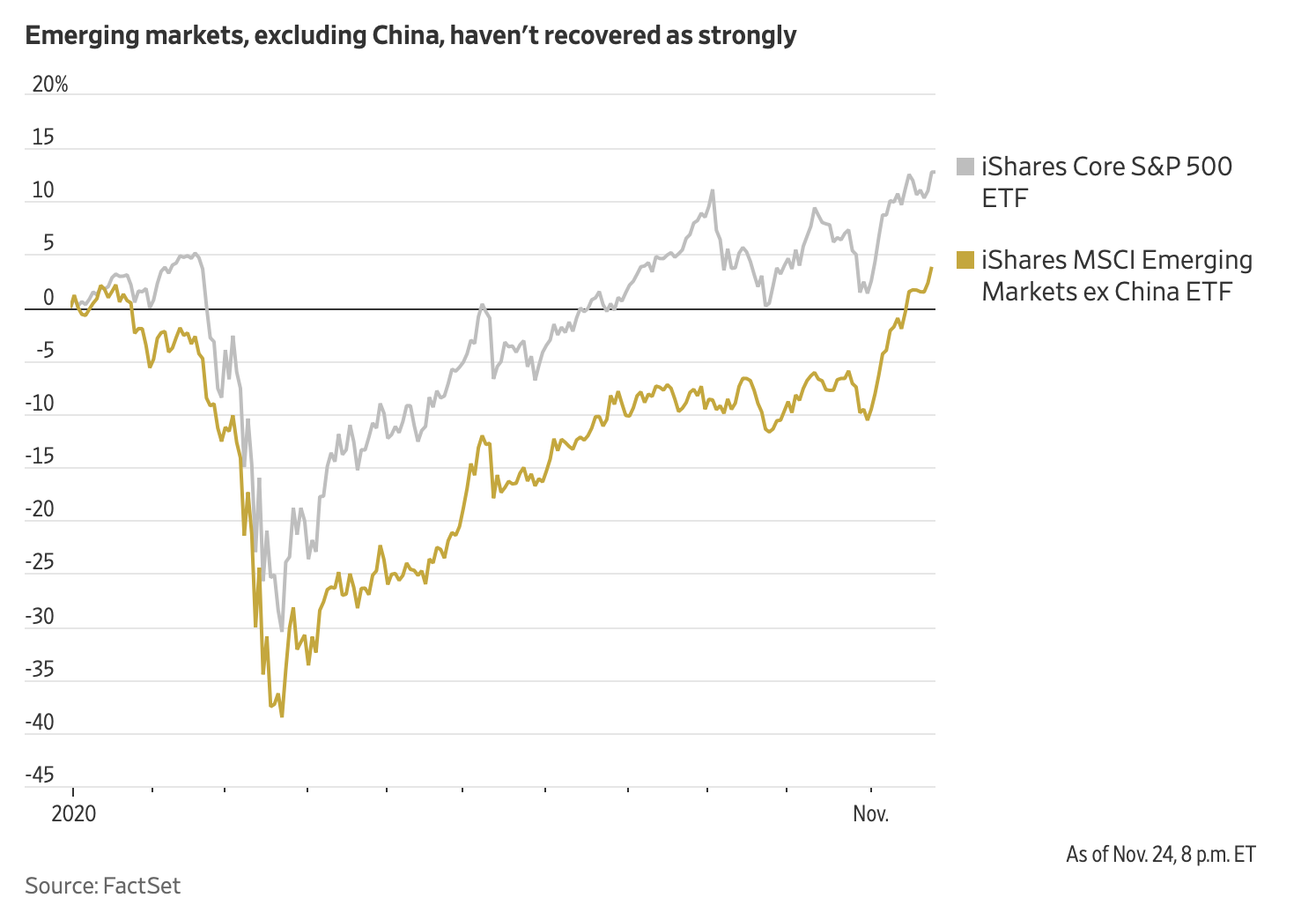 Meanwhile, the dollar has been falling for several weeks, as the Federal Reserve is expected to continue to flood the market with dollars to support the U.S. economy. The WSJ Dollar Index, which measures the dollar against a basket of its peers, on Tuesday hovered close to a 2½-year low.

Oil, metals and most other major commodities are priced in dollars, so this delivered a boost to demand and sellers. Countries that generate a significant portion of their gross domestic product from natural resources, also including Russia and South Africa, are expected to benefit.

Their currencies are reflecting this. The ruble has appreciated 4.2% against the dollar this month. The South African rand and Mexican peso both traded close to their strongest levels since early March on Tuesday.

“The currency strength against the U.S. dollar means that central banks can cut rates a bit further in this current environment, in places like South Africa and Mexico,” said Edward Glossop, an economist with a focus on emerging markets at Capital Economics. 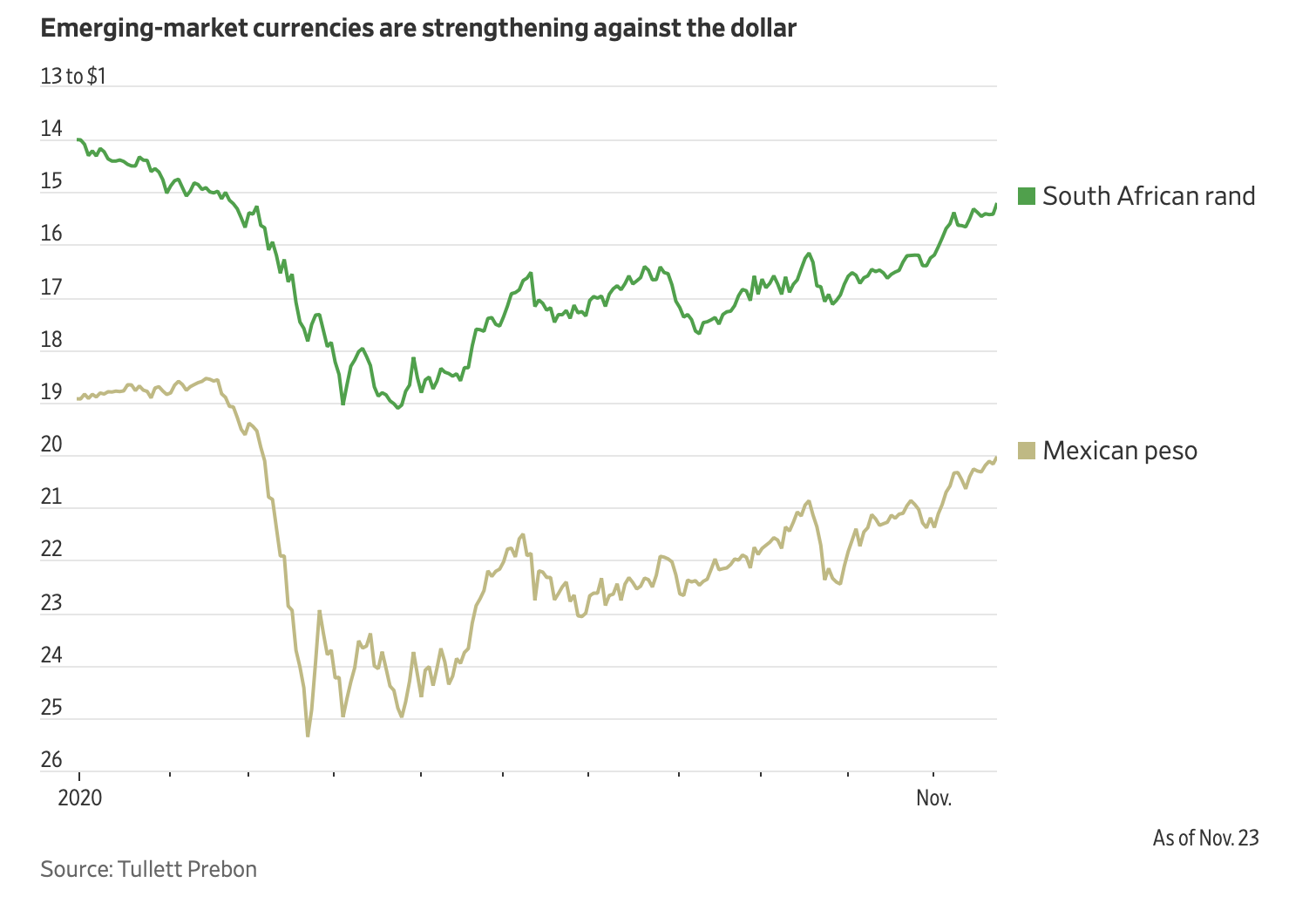 Kieran Curtis, an emerging-market fund manager at Aberdeen Standard Investments, has bought Mexican and Brazilian government debt for this reason. He has also recently snapped up bonds issued by Caribbean islands such as the Bahamas in a bet that the vaccines will boost tourism.

To be sure, net flows to emerging markets for the year are still negative, meaning investors pulled more money out of developing countries than they have put back in. But some analysts expect this balance to shift.

“This mix of currency and asset returns that really favor emerging markets, we see these trends extending into 2021,” said Mr. Ramjee. “The EM story is ticking many positive boxes.”