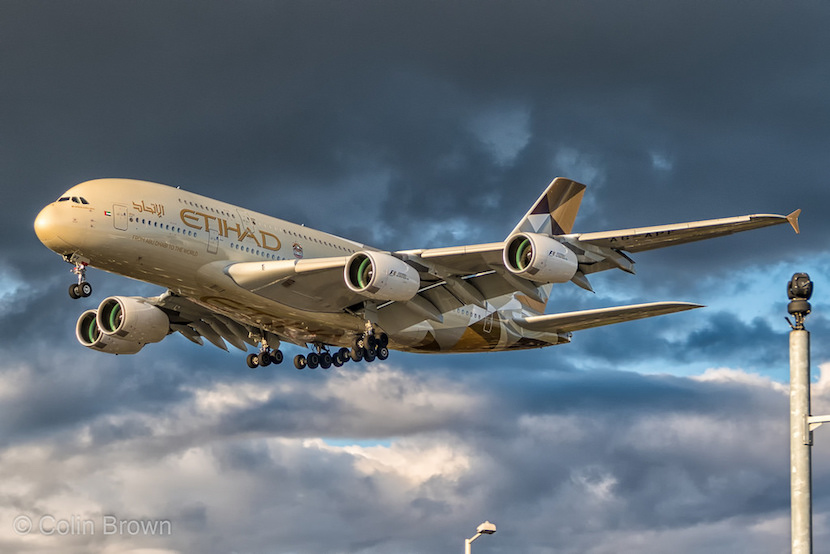 (Bloomberg) — For every inch of lost legroom in the back of the plane, there seems to be one new amenity in the front. A disproportionate number of these new offerings are promising to give you the single thing that’s most elusive at 35,000 feet: a good night’s sleep. Here, a snapshot at the most relaxing new perks in the skies—mostly in business and first class; sorry, coach—including a few that might warrant leaving the melatonin at home. 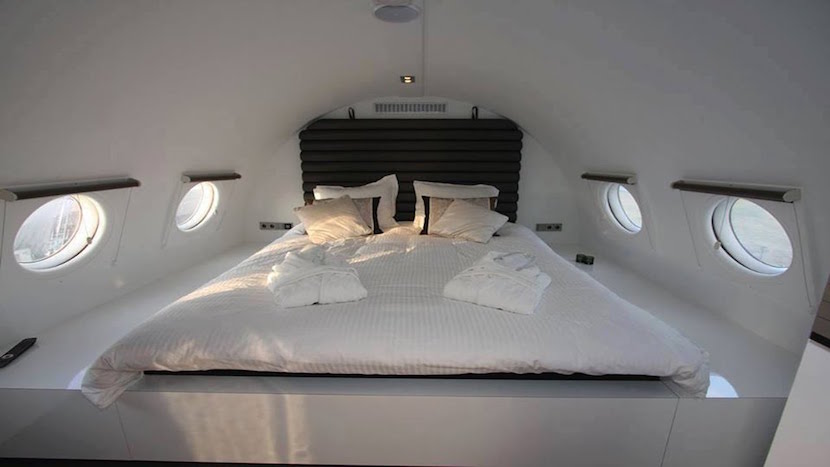 It all started with Delta and the Westin Heavenly bed—the first big effort to improve sky-high sleeping habits back in 2013. Three years later, United is upping the ante. The airline has just announced its new Polaris business cabins, which will begin rolling out this December. One of its major draws is custom bedding from Saks Fifth Avenue (think ultra-soft duvets, pillows, and mattress cushions). Similarly, the Scandinavian carrier SAS has recently introduced Hästings brand bedding on premium seats. Perhaps the cleverest amenity, though, can be found on Etihad. No matter where on the plane you sit, the brand provides pillows that convert from standard size to neck pillows, along with eye masks that bear the words, “Do not disturb” or “Wake me for meals.” 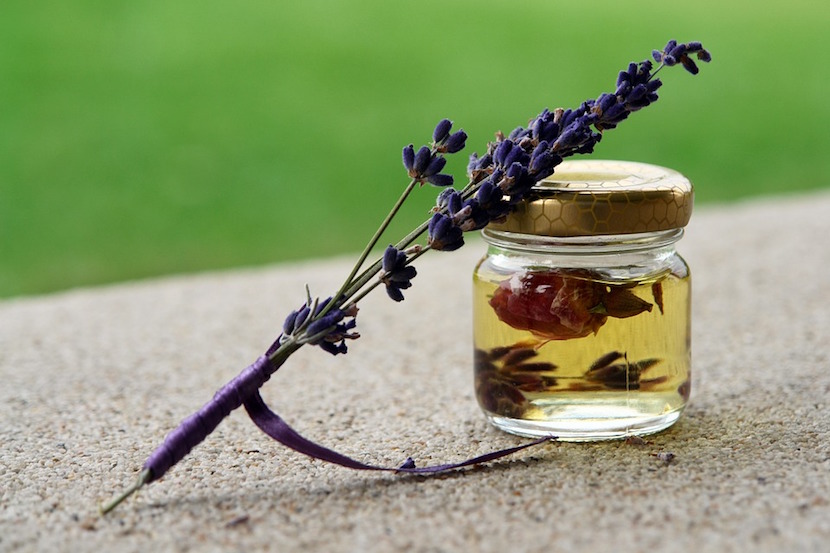 Etihad’s pillow sprays and pulse-point oils, courtesy of Le Labo, were first to market two years ago; now the trend is going viral. Travelers on late night flights with Virgin Atlantic can spritz themselves with High Altitude, a blend of fragonia, eucalyptus, and lavender to fall asleep easily, while United is offering lavender-infused pillow spray from the U.K.-based, Soho House-affiliated Cowshed Spa.

Dinner and a Nightcap—When You Want It

This spring, Air France wised up to the fact that few travelers want to be awakened for dinner service at midnight on an overnight flight. The solution: Let premium passengers take their meals in the business-class lounge before boarding. (The service is available only in New York’s JFK for now.) The concept is taking off: British Airways’ Club World Sleeper Service, for instance, lets passengers order meals ahead of their flight departure and enjoy a nightcap on boarding instead. 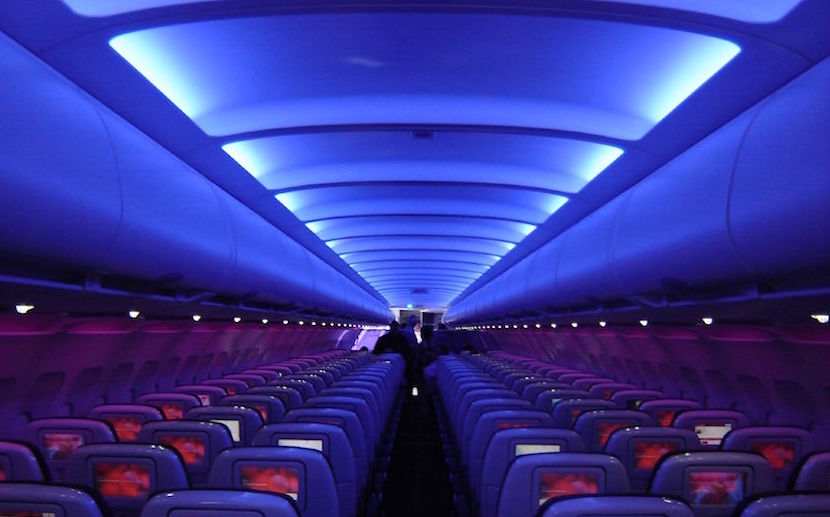 Anyone flying on a new Boeing Dreamliner or the forthcoming Airbus A330neo will benefit from mood lighting that’s specifically designed to regulate their circadian rhythm. Alternate cool and warm lighting schemes help passengers fall asleep more easily and wake up feeling refreshed—jet lag be damned. By the time the A330neo is launched next year, nearly every major carrier will be on board with the technology. 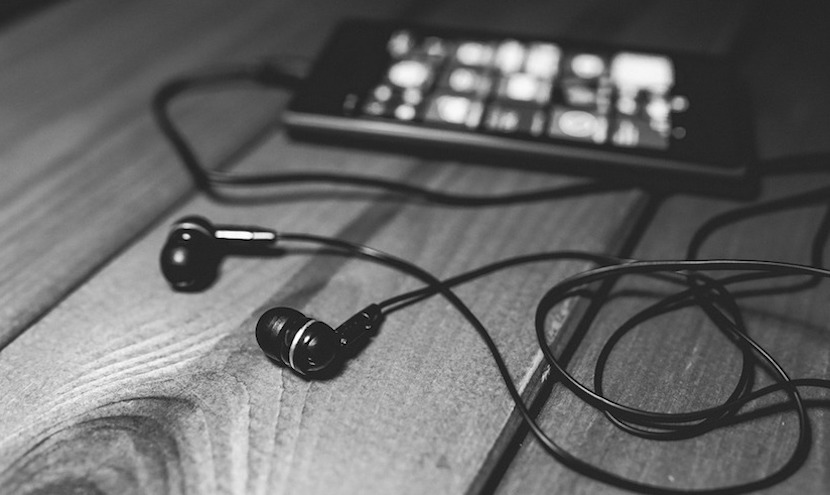 Before you scoff at your airline’s in-flight entertainment, consider that meditation programming is increasingly popular—it has proven effective for both jittery and restless fliers. Virgin America has a video series that borrows from Andy Puddicombe’s popular meditation app, Headspace; Delta’s just-launched, 10-minute flicks are from YouTube favorite “OMG. I Can Meditate”; and British Airways has jumped in with a series from the Mindfulness Institute.