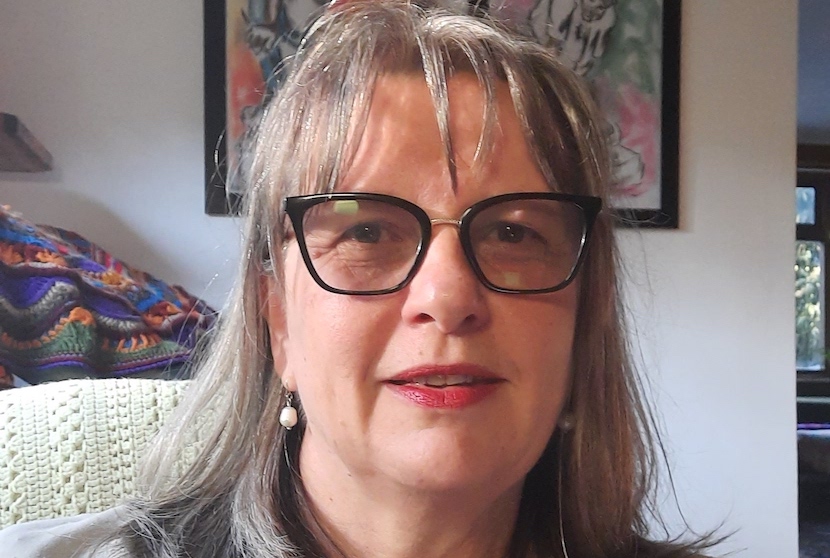 UKZN Professor Colleen Aldous talks to BizNews founder Alec Hogg on a controversial topic that has divided opinions for many months now – Ivermectin. Many academics in the field of medicine are strongly against the use of Ivermectin as a measure to prevent Covid-19. Aldous says there is more than enough evidence pointing towards the effectiveness of the ‘miracle drug’ and that medical professionals continue to overlook the evidence that keeps building up in its favour. Aldous goes into Ivermectin’s origins and the many hundreds of lives it has saved over the years, earning its founders a Nobel Peace Prize in 2015. – Justin Rowe-Roberts

Professor Colleen Aldous on taking the contrarian view on Ivermectin:

Yes, I think I am on a different side of the fence. I was trained as a natural scientist and I was trained to look at all the evidence and look at it from every angle. Since December last year, the regulatory authorities have consistently said there’s insufficient evidence (on Ivermectin). I’ve been monitoring the literature, the literature is building up and we are losing people – people are dying, people are getting sick, even with the vaccine, people are dying and getting sick. We need a therapeutic and there aren’t any others available. The current treatment regimen is still once you’ve been diagnosed with Covid is to go home. If you get really sick, we’ll take you up in hospital and treat you and hope you don’t die. Whereas from the research it really looks at Ivermectin given early on could prevent people from having to go to hospital. So that’s why I’ve got involved, I do not believe there is insufficient evidence. The clinician scientists define evidence only by randomised controlled trials, and I believe in a pandemic that’s inappropriate.

On what a randomised controlled trial is:

A randomised controlled trial would be where you take two groups of people and the one group of people would get the drug and the other group of people would get a placebo. So if you get 10 000 people – 5000 will get the drug, 5000 the placebo – and you hope to see that more people on Ivermectin will not go to hospital than in the placebo arm. I’ve got an ethical problem with that. If we look at the Nuremberg Code that came out after the Second World War, point number five says if there’s any indication that a death or disability can occur, you don’t do that experiment. So I honestly believe that doing another randomised control now, is flying in the face of the Nuremberg Code. I believe we’ve got enough other evidence. We’ve got safety publications. We’ve got a mechanism of action research. We know how the drug works. We’ve got some randomised control trials that have been analysed in a meta analysis and a really good meta analysis. I know the stock answer is rubbish in rubbish out, but that comes from ignorance about meta analysis. There are scientists who know how to handle bias, know how to score these studies and the Bryant et al paper that came through last month is clearly the best we’ve got now. That points absolutely unambiguously towards the fact that ivermectin does reduce mortality and it does reduce morbidity.

On why other academics are so strongly against the use of Ivermectin:

I think there’s a lot of false information going around from both sides. We had people last week saying that it caused liver damage and I was able to debunk that in the press as well, I just go to the WHO site on side effects and have a look at liver damage there for Ivermectin. They’ve been 95 cases of hepatobiliary injury in the last 30 years for Ivermectin. I cannot believe that one doctor has got as many liver injuries as the WHO has found in 30 years. And liver injuries are caused by the disease itself. And then I looked at the other drugs that are used in private hospitals, things like remdesivir and toculizimab – if you look at their profile, they’ve got a lot of liver injury.

On what Ivermectin is, where it came from and the reasons behind it winning a Nobel Peace prize:

It was first discovered by Satoshi Omura, who was a scientist in Japan, and he sent a soil sample to Merck. Merck was looking at all sorts of things to try and find antibiotics just like penicillin. They were taking samples and studying them. I think it’s Bill Campbell who also won the Nobel award, he was a scientist at Merck who took that soil sample and discovered the Avermectins. So this group of molecules was developed and initially they found that it had a really good response to parasites in animals. So the first organisms that received Ivermectin were animals. But then the value in the human form was seen in the 80s and they had a drug called mectizan from Merck, which was given to many people in the tropics who suffered from river blindness and elephantiasis, which are parasitic diseases. And because Ivermectin basically wiped out those diseases in the tropical areas, it was termed a miracle drug. If you think about whole villages going blind and getting a drug and then they’re not going blind anymore, you can see where the term came from. And because of that, the discoverer’s William Campbell and Satoshi Omura got the Nobel award in 2015. So it’s not for the animal applications that the Nobel was given. It was definitely for human applications because it changed the quality of life of so many populations.