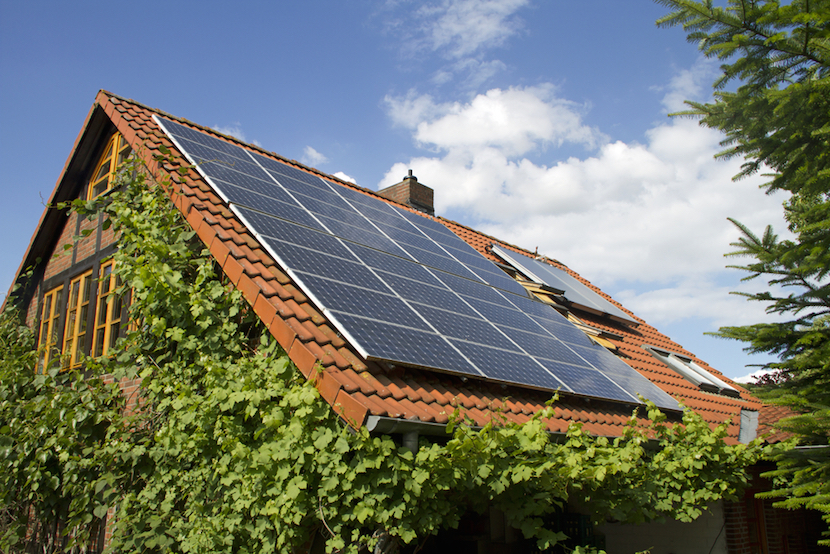 Elon Musk leads South Africa’s entrepreneurial success stories in the US, with enormous interest generated through his industry redefining Tesla Motors and SpaceX businesses. But his other interest, the solar power company run by cousins Lyndon and Peter Rive who, like Musk, hail from Pretoria, also has its fans. Valued on the stock market as worth R51bn, Solar City celebrated topping 1,000MW of installed solar panel capacity in the September quarter, and although still growing strongly (70% projected for 2016) has now started to raise the priority of cash generation. Finding the balance between the rate of expansion and cash flow the age old problem for business owners. In SolarCity’s case, having the luxury to now consider easing back on growth is a benefit of being first to market in a rapidly developing sector. Hopefully it won’t be too long before Musk and the Rive brothers bring some of their learnings back to South Africa. – Alec Hogg

(Bloomberg) — For SolarCity Corp., it’s always been about growth. Now, it’s ready to slow down.

The company has been determined to sign up more customers and install more rooftop solar systems, focusing more on growing the top line than on generating profit. As revenue continued to climb, it posted losses in all but two quarters since its December 2012 initial public offering, including a third-quarter loss Thursday that was was 10 percent more than analysts were expecting.

After announcing that the San Mateo, California-based company had installed more than 1 gigawatt of solar panels to date, Chief Executive Officer Lyndon Rive announced a strategic shift Thursday. SolarCity is scaling back its installation forecast for this year, focusing on reducing costs and de- emphasizing an earlier goal of signing up a million customers by July 4, 2018. The goal is less red ink.

SolarCity reduced its forecast for 2015 installations, in part because weather conditions may slow work, especially on commercial rooftops in the U.S. Northeast. The company now expects to install as much at 898 megawatts this year, down from a July forecast for of as much as 1,000 megawatts.

With 502 megawatts installed in 2014, installation growth this year will be as high as 79 percent. In 2016, that will plunge to about 40 percent, Rive said, a necessary step to become cash-flow positive by the end of next year.

“Growing at 80 or 90 percent, those last customers are really expensive,” Rive said.

“Like they say in the oil industry, they have decided to shift to value over volume,” he said in an interview. “They could double again next year if they wanted to but it makes sense for them to prepare for lower margins.”