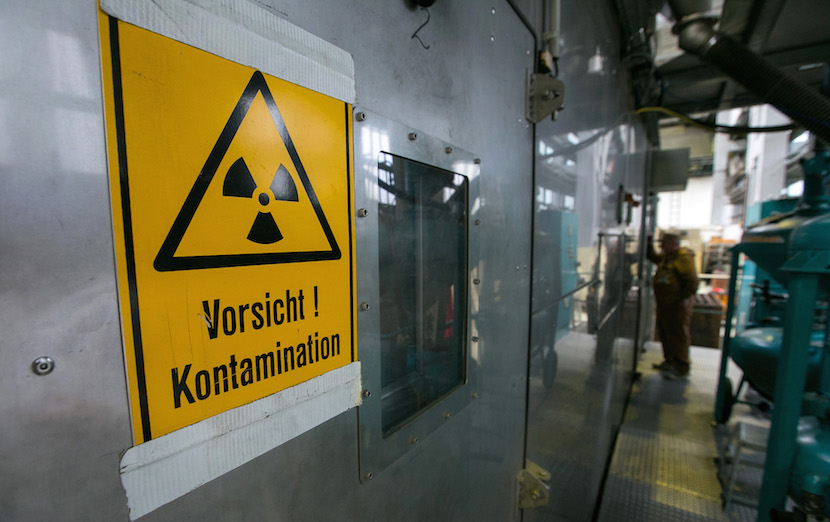 At Biznews, we have been consistent in voicing our concerns at the Zuma Administration’s obsession with investing $100bn in a fleet of nuclear power stations. For three major reasons – nuclear requires a huge up-front investment that SA simply cannot afford (ask fired Finance Minister Nhlanhla Nene); the opaque nature of nuclear deals opens up channels for massive corruption (like the stinky Arms Deal); and any nuclear investment is a bet on an archaic product, paying no heed to the way technology is transforming the global energy equation. The only meaningful counter from the pro-nuclear lobby is how these plants deliver a steady supply of electricity – baseload. They love to use the infantile response that renewables (where SA is a leader) cannot guarantee continuous supply as “the sun doesn’t shine at night and the wind doesn’t blow all the time.” That argument is coming under increasing stress as advances in storage technology (batteries) shows it to be a beneficiary of Moore’s Law – where breakthroughs via human ingenuity delivers double the benefit annually for the same cost. Moore’s Law sparks exponentiality, a concept humans struggle to absorb, something which disruptively transforms industries far more rapidly than believed possible. Nuclear is old and expensive. As this story below shows, electricity producers in California appreciate this reality and are moving increasingly towards battery storage. Ignoring global trends will cost South Africa dearly. – Alec Hogg

(Bloomberg) — Southern California Edison is embracing energy-storage technology over the natural gas-fired peaker plants that utilities have traditionally relied upon to meet sudden shortfalls in electricity.

“If the requirement is just, ‘Hey we’re just short energy or capacity,’ then yes, energy storage is going to be the solution before probably a peaker,” Colin Cushnie, vice president of energy procurement and management, said in an interview at the utility’s office in Rosemead, California. “We don’t want to put peakers on the grid if cleaner-cost options are available.”

The shift to storage is a sign that the systems are becoming more affordable. Battery facilities are also smaller, more flexible and easier to expand than peaking power plants. Gas-fired peakers also sometimes face significant community and regulatory resistance in California.

Peakers discharge power when needed during peak-demand periods. Batteries can do that and more, Cushnie said.

Southern California Edison has contracts for more than 275 megawatts of storage capacity from suppliers that include AES Corp. and Advanced Microgrid Solutions LLC. It plans to solicit as much as 120 megawatts of additional capacity in 2016.

Regulators have asked California’s three biggest utilities to line up 1.3 gigawatts of storage capacity by 2020, and set a target of 580 megawatts for Southern California Edison. That may come from batteries or other technologies.

While Southern California Edison recognized the merits of batteries, the Edison International unit was initially skeptical that storage could be cost effective when California announced the storage mandate in 2013.

Southern California Edison solicited its first storage deals later that year, seeking about 50 megawatts of capacity. When the bids turned out to be more affordable than expected, the company signed procurement contracts for more than 260 megawatts.

“We knew it was technically feasible,” Cushnie said. “When prices came in, we saw it was competitive.” He declined to provide terms of the contracts.

Southern California Edison fielded more than 1,000 storage bids with a wide range of prices and functions for the first procurement. The cheapest proposals indicate that developers expect costs to fall by the time the projects are expected to go into service. Some emerging storage technologies include standard lithium-ion batteries, liquid metal and ice.

“People just brought everything and dumped it on the table,” Cushnie said of the initial procurement. “There were a lot of fliers thrown at us.”

The range of prices and types of technologies bid has since begun to narrow, a trend Cushnie said he noticed in the company’s second procurement for storage, when it selected 16.3 megawatts of capacity in September.