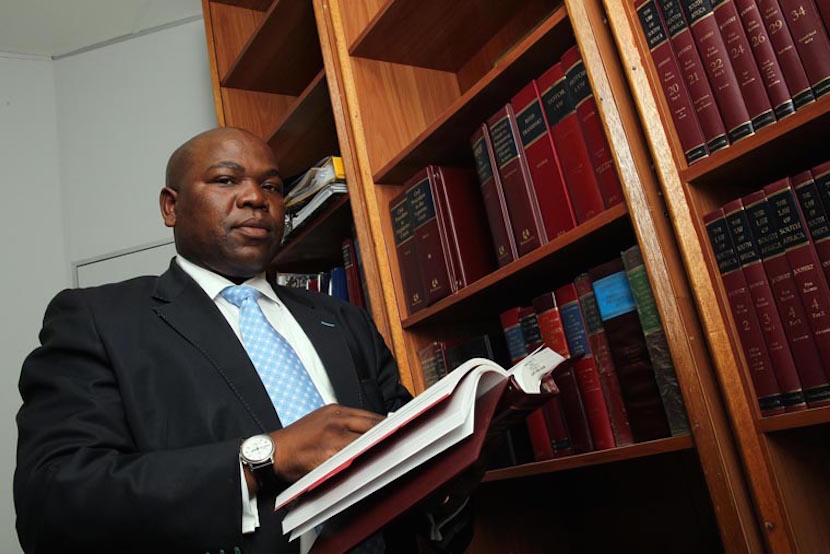 President Jacob Zuma seems to be wasting millions of hard-earned tax payer money on golden handshakes, and former National Director of Public Prosecution Mxolisi Nxasana’s R17.3 million package was no exception. Nxasana left under a cloud, primarily because he withdrew court action against the President. Corruption Watch and Freedom Under Law have collaborated and will take the matter to court for review. Both feel that Nxasana should still hold the role, which is now assumed by Shaun Abrahams, and pay back the money. Below is their joint statement. – Stuart Lowman

A joint statement by Corruption Watch and Freedom Under Law

On 14 May 2015, a settlement agreement was concluded between President Jacob Zuma, the Minister of Justice Michael Masutha and the former National Director of Public Prosecutions (NDPP), Mxolisi Nxasana. Corruption Watch and Freedom Under Law are of the view that the settlement agreement and the decision to authorise such agreement were unlawful and unconstitutional and should therefore be declared invalid and set aside by the North Gauteng High Court. The organisations have also sought an order that Nxasana refund any money paid to him in terms of the settlement agreement.

The settlement agreement provided for the payment of R17.3 million to Nxasana in lieu of his agreement to relinquish his post as NDPP and to withdraw his court action against the President and the minister, in terms of which he had challenged his suspension. The settlement resulted in clear contraventions of the National Prosecuting Act, 32 of 1998 and the Public Finance Management Act, 1 of 1999. In particular, the NPA Act provides for very limited grounds for the removal or resignation of an NDPP and does not make provision for the type of settlement agreement concluded between Nxasana and the President.

Furthermore, in light of the fact that the President is currently in jeopardy of prosecution under charges which were withdrawn previously by an Acting NDPP – and which may be reinstated – these public-interest bodies consider any decision by the President to appoint or remove an NDPP to be a breach of his duties under section 96(2)(b) of the Constitution.

The section provides that the President is not to act in a manner which exposes himself to any situation involving the risk of a conflict between his official responsibilities and his private interests. Both organisations have therefore submitted that Nxasana should still hold the office of the NDPP and that, due to the President’s conflict of interest, his recent appointment of Shaun Abrahams as NDPP was also unlawful.

Corruption Watch and Freedom Under Law are committed to supporting the criminal justice system and the National Prosecuting Authority and are therefore deeply concerned about the flagrant disregard of national legislation, including constitutional provisions. There has been an untrammelled abuse of public power and the creation of unlawful precedent relating to the removal and appointment of the NDPP, a position which has been plagued with controversy.

The submissions can be accessed at: