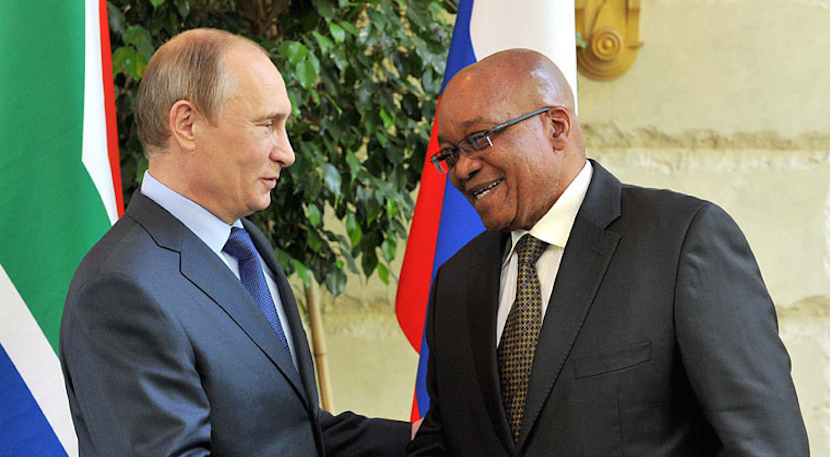 There are many questions around South Africa’s $100 billion nuclear program with the Russians that need answering. None more important than how the project will be financed. And this is the question the Democratic Alliance’s shadow minister of finance David Maynier is asking. He wants to know why Treasury has been keep out of the nuclear build plans, having only just been invited into the process. And everyone who’s been involved in a construction project knows the budget, and what’s actually spent never add up. – Stuart Lowman 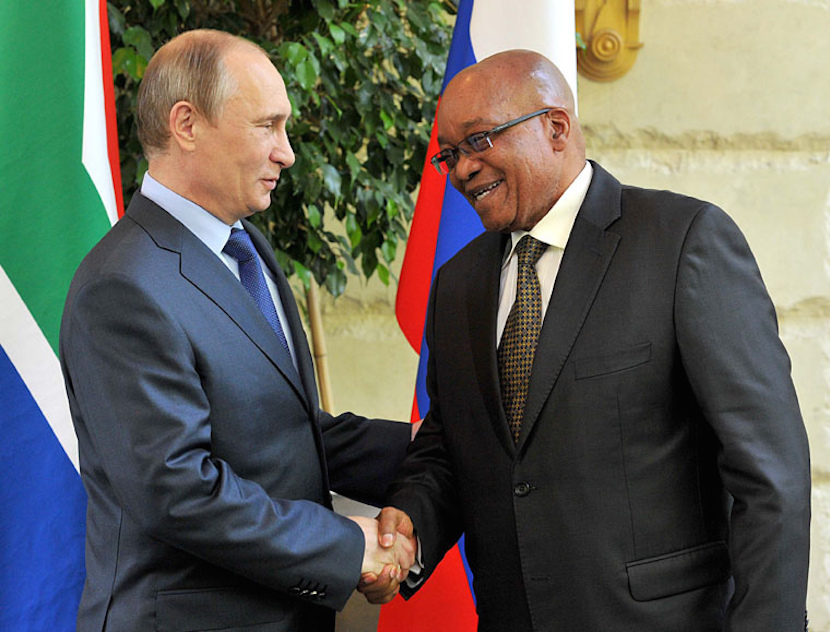 The fact that the Minister of Finance, Nhlanhla Nene, will reportedly “hold the line” if the proposed nuclear build programme proves to be unaffordable is courageous.

However, it puts him on a potential collision course with President Jacob Zuma who wants the nuclear build programme to be concluded in the 2015/16 financial year.

President Jacob Zuma claimed in his update on the State of the National Address on 11 August 2015 that the nuclear build programme was at “an advanced stage of planning”.

However, this does not seem to be the case given the fact that we now hear:

What is terrifying is that it appears the National Treasury has, up until recently, been shut out of the nuclear build programme planning process, which is bizarre considering the massive financial implications for South Africa.

We have to get to the bottom of the affordability of the proposed nuclear build programme, which even the National Development Plan states should only be considered “within the strict confines of affordability”.

We cannot sit back and allow the nuclear build programme to go ahead in secret, given the massive financial implications for South Africa.

* David Maynier is the Democratic Alliance’s Shadow Minister of Finance