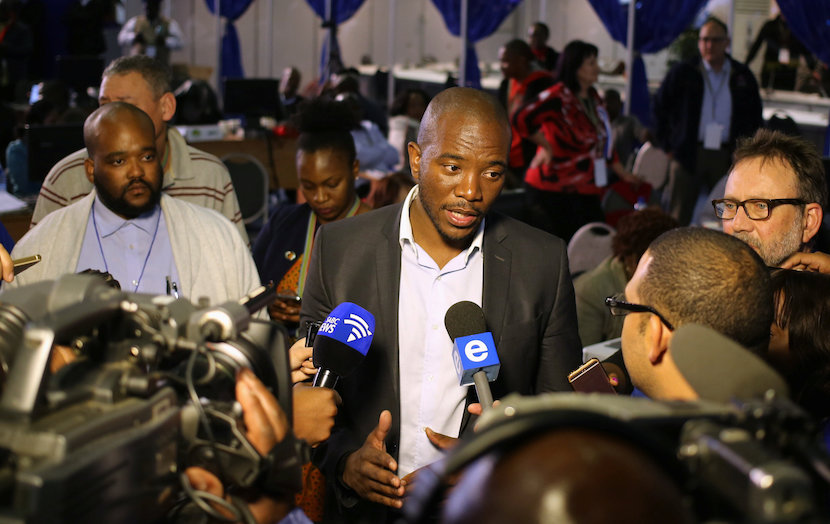 The horse trading is in full swing, well for all except the ruling ANC that is. The party has decided to have a four-day pow-wow to discuss the poor vote result, and possible coalitions. Although it seems to be a normal strategy given the number of special committees the party has put together in times of need, with no real resolution after. One doesn’t have to roll back the clock too far to know what the decision on ‘State Capture’ was. And while the ANC deliberates, it seems the opposition parties (DA/EFF) are in progressed talks. DA chair James Selfe said talks have moved into an era of practical arrangements. Insiders previously spoke of a Tshwane mayor swap for Johannesburg, but in the News24 story below it looks more like a Limpopo swap for Johannesburg, which might sit better with the voters. Everything is expected to be finalised by Sunday but until then it’s going to be a delicate game of chess, with 27 councils undecided. Exciting times. – Stuart Lowman

Johannesburg – Municipal coalition talks between the Democratic Alliance and other opposition parties are one step closer to finalisation.

“I think it’s beyond the stage of arguing about theoretical ideological concepts and into the era of practical arrangements,” DA chairperson of the federal council James Selfe said on Thursday morning.

Selfe said this did not involve talking about positions yet, but about the “underlying principles” that would make up a coalition.

He said “coalition talks are continuing and are reasonably positive”.

Meanwhile the African National Congress in Johannesburg region has sent out a note to branch members to reassure them that the party was working hard on the regional, provincial and national level “to ensure that the ANC governs Johannesburg and all other Gauteng metros including Mogale City”.

According to the note, the ANC was talking “to all parties represented in council except the DA”.

This follows leaks from both ANC and DA sources on Wednesday that the DA and the Economic Freedom Fighters have made deals to oust the ANC in the Johannesburg and Tshwane metros, where the two parties had a strong showing in last week’s local government elections.

According to the notice, “the negotiations are delicate and should be treated as such. You are requested to desist from discussing and issuing statements in the media on the coalition government discussions.

“We assure that the leadership is working hard to ensure that we govern. Your patience in this regard will be appreciated,” the note said.

Business Day reported that the DA and EFF on Wednesday discussed the splitting of power in Modimolle and Thabazimbi in Limpopo, while the DA offered the EFF mayoral committee positions in Tshwane, Johannesburg and Ekurhuleni in exchange for their support.

Read also: Peter Montalto: No Zumxit yet – now DA’s turn to be tested

According to a Business Day source, the DA has committed itself in principle to letting the EFF govern in those two municipalities, but first had to consult its national leaders.

The ANC’s national executive committee is set to have a four-day meeting, starting on Thursday, to discuss coalitions and the elections outcome.

Announcements of coalition deals in Gauteng’s three metros and the 24 other hung municipal councils are expected either on Sunday or early next week. – News24