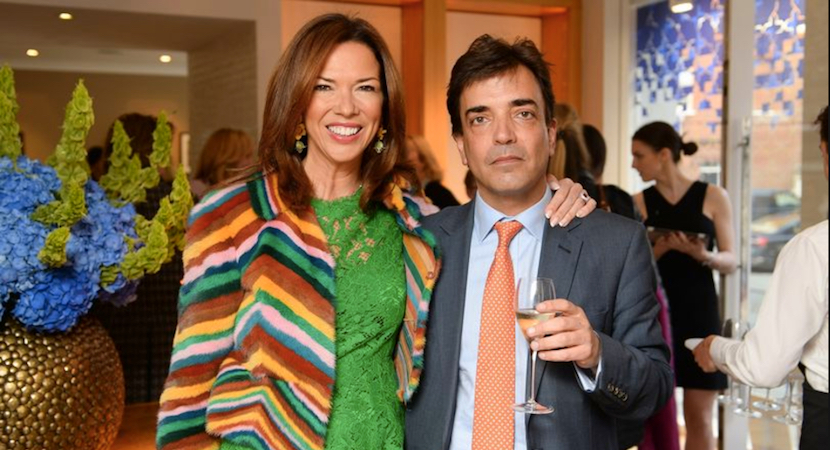 JOHANNESBURG — James Henderson has confirmed that he has quit as CEO of controversial UK PR firm Bell Pottinger. The company will release an official statement on Monday. Henderson is just the latest corporate executive to step down amid scandals linked to the Gupta family. His departure also comes just days before the UK’s PRCA is set to hand down an announcement on its sanction of Bell Pottinger. Bell Pottinger has already appealed the PRCA’s decision, but reports indicate that the PR firm could still risk being expelled from the PRCA. Meanwhile the news was greeted with joy by many South Africans – check out below some of the comments posted to Facebook within a few minutes of the news.  – Gareth van Zyl

James Henderson, the CEO of UK PR firm Bell Pottinger, has confirmed to Biznews that he has resigned. He was not available for comment but said he will be making a statement on Monday.

Henderson’s confirmation that he had left the CEO role followed the publication of a report to that effect in the Financial Times on Sunday.

Henderson – who issued a “full, unequivocal, absolute” apology to South Africans in April about work carried out for the controversial Gupta family – also told the UK’s Daily Mail about his exit from Bell Pottinger saying “I have to take responsibility for what happened because I was running the ship.

“I did continually ask questions and debate whether we should keep the account. I had the account under constant review, but I trusted people.”

My statement on resignation of #BellPottinger CEO, James Henderson. pic.twitter.com/BOdbRzlrtW

The company has been on the receiving end of a social media firestorm from South Africans online, especially after details emerged from the Gupta email leaks about how Bell Pottinger crafted and distributed messages for Oakbay.

Bell Pottinger has been accused of running a racially charged campaign on behalf of the Guptas which involved crafting the ‘white monopoly capital’ rhetoric as well as targeting journalists who have been critical of the Gupta family.

Bell Pottinger cut ties with the Guptas earlier this year, but political party the DA still launched a complaint against the company with the UK’s Public and Relations and Communications Association (PRCA).

The PRCA is set to sanction Bell Pottinger this week, with a final announcement on the matter expected on Tuesday.

It’s previously been reported that Henderson together with Heather Kerzner (former wife of hotel tycoon Sol Kerzner) own about 37% of Bell Pottinger. Henderson and Kerzner are expected to get married in November.