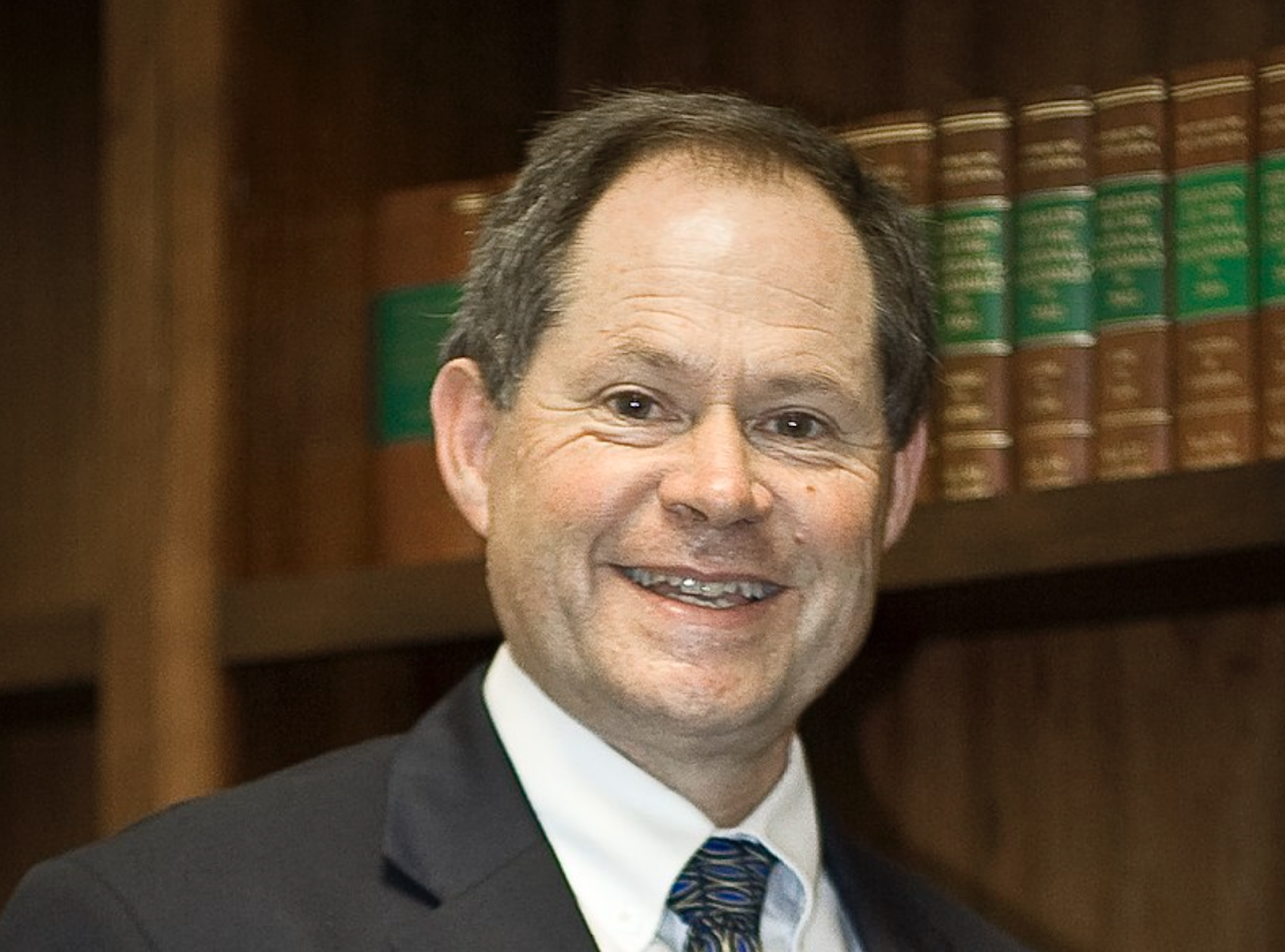 The DA in the Cederberg municipality is accusing the ANC-PA coalition of blocking a motion of no confidence that would remove it from office. Following a recent by-election win in October, a coalition of the DA, Cederberg Eerste, and the Freedom Front Plus, now controls six of the 11 seats in council. It’s a tiny margin but it gives them the majority to remove the ANC-PA from office. In an interview with BizNews correspondent Michael Appel, DA constituency head in Cederburg, Andricus van der Westhuizen, expanded on the state of the “bankrupt” municipality that has changed hands often in recent years. The majority of councillors in the Cederberg council have written to Local Government MEC Anton Bredell requesting his intervention. – Michael Appel

Unfortunately, one of our Democratic Alliance councillors, a ward councillor by the name of William Josef Farmer, chose to vote with the ANC and the Patriotic Alliance for a motion of no confidence in the then existing mayor and even in himself, as he was serving as Speaker at the time, and the Deputy Mayor of Cederberg municipality. Thereafter there was an election for a mayor and it was clear that Councillor Farmer was promised the mayoral chain and he was then elected as mayor of Cederberg municipality. Effectively this handed control of that municipality to the ANC and the Patriotic Alliance.

On the result of the October by-election

Because Councillor Farmer at the time [he turned against his party] served as a ward councillor, the DA then terminated his membership of the DA. The IEC then declared a vacancy in ward 5. The three main contenders for that election was the Democratic Alliance, the Patriotic Alliance and the African National Congress. Our candidate, Dr John Hayes, was then duly elected and declared elected by the IEC as the new ward councillor and Councillor Farmer, by that time, had taken up a position of the Patriotic Alliance. This by-election then again changed the balance of power in Cederberg municipality back to the CE, DA and Freedom Front Plus.

On the ANC-PA coalition blocking a motion of no confidence

Legislation provides for a motion of no confidence to be put forward. If a majority of councillors, in writing, request the Speaker to convene a meeting with an agenda to consider a motion of no confidence, then the Speaker is forced by law to do so. What happened this week was that the Speaker then introduced another item dealing with the disciplinary of four councillors, three from the CE as well as the Freedom Front plus representative. The Speaker then ruled that these councillors should be expelled. Eventually they were forcefully removed from the council chamber, which then led to the two DA councillors also exercising their strongest form of dissent with the Speaker’s conduct. And they then also left, which meant that the remaining councillors were only five. Therefore the meeting was no longer quorate.