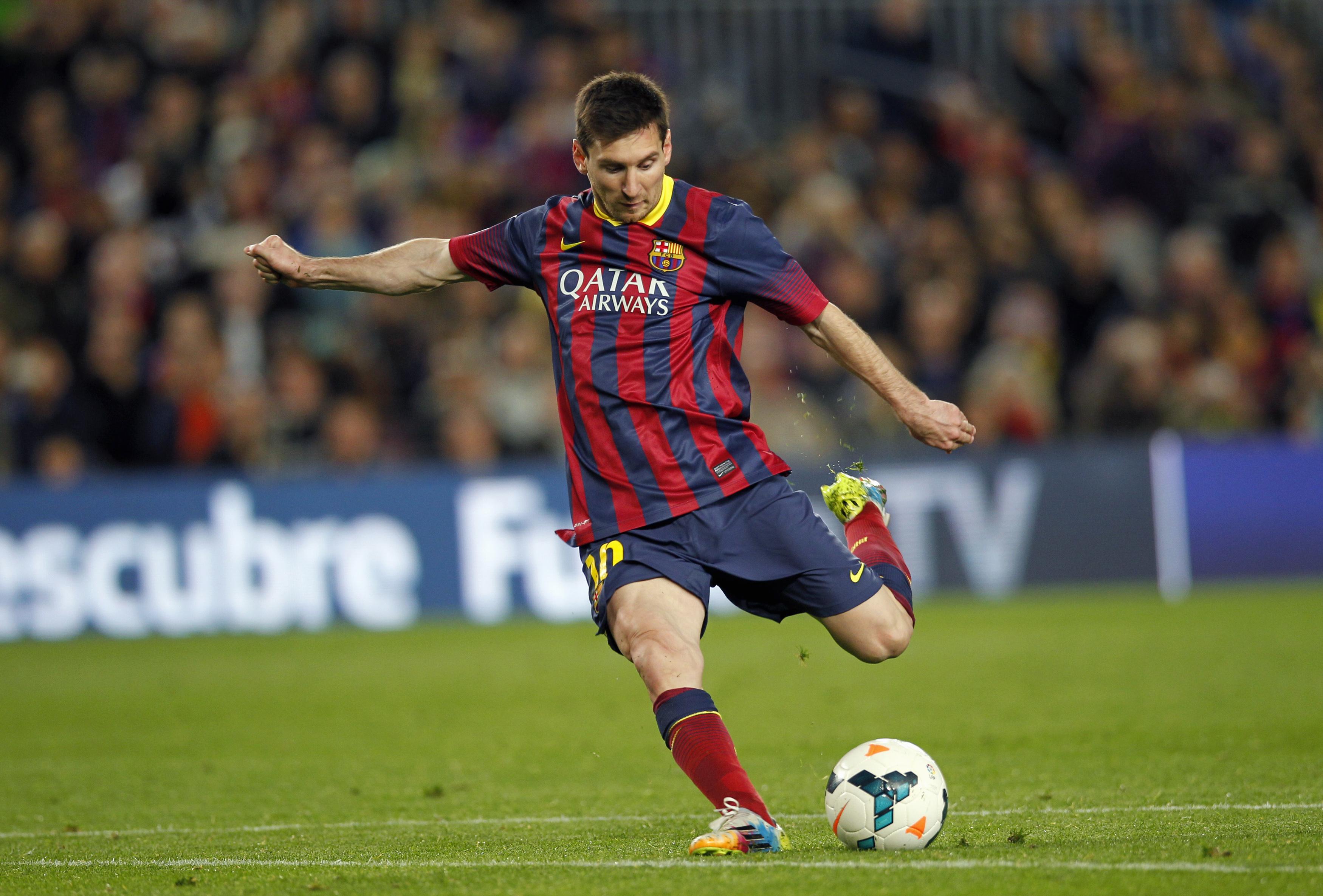 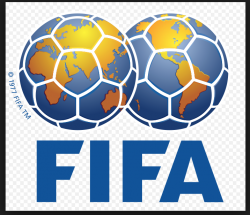 Nowhere is the ongoing battle between talent and capital better displayed than in the sports world. Among sports, in a financial sense none compare with The Game – Association Football or soccer as it’s better known here. And in football no star shines brightest, mostly anyway, than Argentinian Lionel Messi.  But even Russian Oligarchs may blanche at the price of acquiring his skills for the ultimate in trophy assets – around R1.5bn a year. The cost of talent has become one of the best reflections on earth of how a totally free market operates. For that, future generations of athletes will be sure to thank Lionel Messi and Co. – AH

By Rob Harris of the Associated Press

Lionel Messi left FIFA’s awards ceremony without a personal accolade again. Collecting a copy of FIFA’s weekly magazine on the way out might have been worthwhile if he really needs to convince Barcelona of his ongoing value.

Flick through to Sepp Blatter’s musing, and the FIFA president declares: “Barcelona would scarcely have become the gold standard in European football without Lionel Messi’s 400 goals.”

Such an ego-boost will hardly make up for seeing Cristiano Ronaldo collect the Ballon D’Or for the second successive year. With commercial strategies now as scrutinized as the coach’s tactics in football, the perception is that Real Madrid was more active lobbying for Ronaldo than Barcelona was for its four-time Ballon D’Or winner.

Messi hardly gave the perception of being a loyal Barcelona employee when he faced the cameras in Zurich. Rather than just responding to the inevitable question about his future with the usual declaration of loyalty to the club that turned him into one of the best players of all time, the Argentina captain seemed intentionally ambiguous.

“I am not sure where I will be next year,” said the academy graduate under contract at the Camp Nou until 2019.

“Nobody knows what the future holds. Much less in the case of the football world, where so many things can change overnight.”

That’s particularly true when Messi’s relationship with the Barcelona board and coach Luis Enrique is reputed to be far from harmonious. Occasionally even a player as gifted as Messi needs to be indulged, not just in his pay packet.

“He’s not as straightforward as he used to be,” Esteve Calzada, former Barcelona chief marketing and commercial officer, told The Associated Press. “He would say, ‘Barcelona is my own team. I will retire here.’ Something went wrong … he’s older, maybe prepared to listen to other things. I find it difficult to believe he will spend his whole career at Barcelona.”

The all-time top scorer in the Champions League is undoubtedly coveted, but when you are the most talented player alongside Ronaldo your freedom of movement becomes limited.

In European football, that is far tougher with clubs’ losses restricted under UEFA’s Financial Fair Play regulations. English clubs have the edge potentially over Barca’s other European rivals because of the wealth generated from Premier League and Champions League television revenue.

“For any club thinking of buying Messi, there would be some eye-watering numbers to consider,” said sports lawyer Daniel Geey of London-based Fieldfisher. “There are only a few clubs that have such deep pockets.

“Manchester City and Paris Saint-Germain with their UEFA imposed FFP spending restrictions would be hard placed to finance such a transfer, yet it may not be beyond the realms of possibility for Chelsea, Manchester United or Bayern Munich to finance such a deal through profits made, selling existing players or finding additional revenue streams to cover such expenditure.”

Why, though, would Barcelona contemplate selling Messi? Particularly when the end of the season sees early presidential elections at the fan-owned team. Also factor in that any fee received in the summer transfer window could not be reinvested until 2016 due to a ban on any transfers imposed by FIFA for breaching rules on signing minors.

“For the current board it would not be good for them to go to the election with the fact they would be selling the best player in the club history,” Calzada said. “And what would they do with the money?”

In the absence of the usual campaign pledges to sign players, extending the Argentine’s contract could become an election tool.

The official word from Barcelona on Wednesday was that Messi is not for sale.

“We all think that Messi will be at Barcelona for years to come, that is what all (Barcelona fans) want,” Enrique said. “We don’t contemplate a squad without Messi.”

One day, of course, that will come. Whether that is at the end of his career or when Barcelona finds an opportune moment to cash in on his brilliance might not become clear for a few more years.

“Barcelona is a very demanding environment,” said Calzada, chief executive of London-based Prime Time Sport, which represents players and advises clubs. “His type of play is based on speed. As he will get older, he will not always be the best player in the world.”