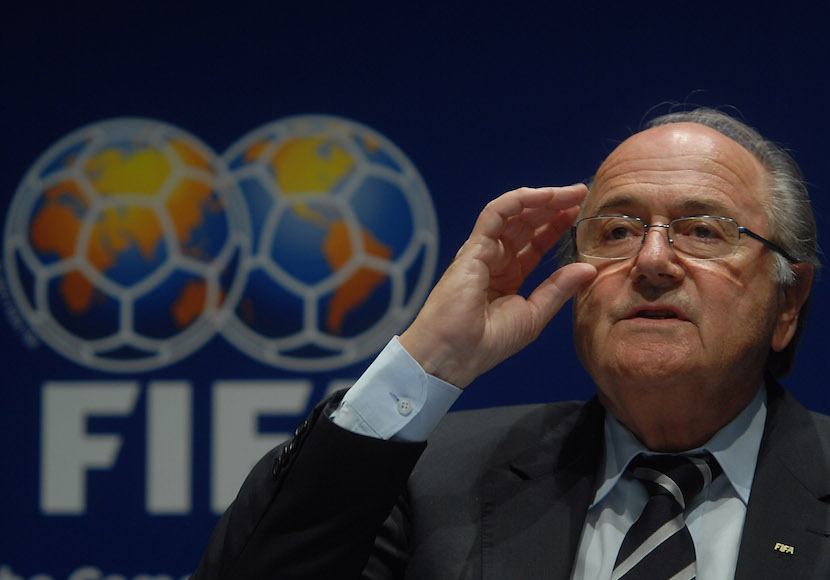 FIFA on Thursday approved five candidates to stand in February’s vote to replace Sepp Blatter as president of world football’s governing body, but Michel Platini has not yet made the list.

The candidacy of Platini, the suspended head of European football who had been the favourite to succeed Blatter, will be examined once his 90-day suspension by FIFA’s ethics committee is over.

The only candidate to be disqualified after receiving provisional approval was Musa Bility, the head of the Liberian football association.

“The Ad-hoc Electoral Committee did not admit the candidature of Musa Hassan Bility, in view of the content of the integrity check report relating to him,” the statement said.

FIFA said it had explained the reasons for disqualification privately to Bility, but it would not make the specifics public.

The race is thought to be wide open given Platini’s potential ethics violations, including a probe over a murky $2 million payment he received from FIFA in 2011.

The race is likely to be heavily shaped by whether Platini is ultimately admitted, with Infantino indicating he would stand aside if his UEFA boss qualifies for the vote.

Platini’s lawyers, meanwhile told AFP that their client was “astounded” how slow the process was for FIFA to decide on his appeal against the suspension.

The appeal was lodged with FIFA by the lawyers on October 10.