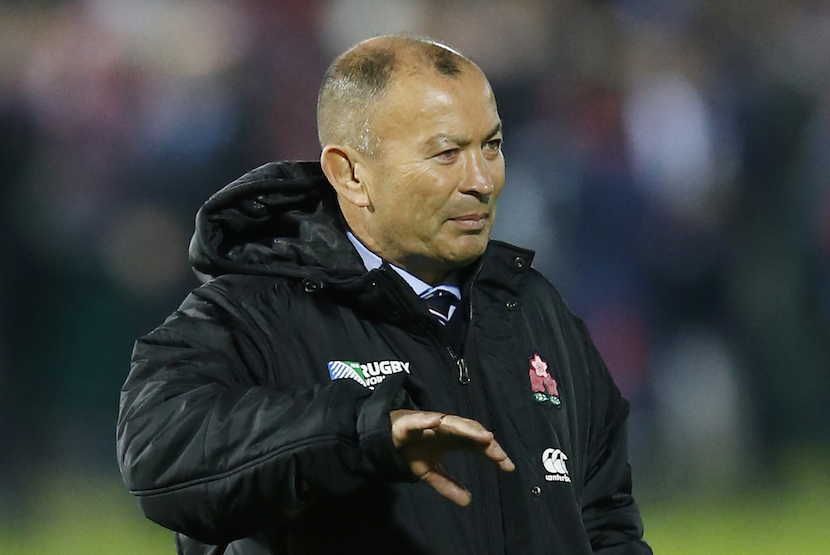 Cape Town – Western Province Rugby has agreed terms with the Rugby Football Union which will see Eddie Jones depart to take on an international coaching post with England.

There has been plenty of speculation about Jones’s future ever since his arrival in Cape Town earlier this month and he officially received an offer on Wednesday which proved impossible to turn down.

“While this is very disappointing for us all at WP Rugby and the Stormers, Eddie is quite clearly the most sought-after coach in world rugby and this is the biggest and most lucrative job in international rugby,” said Western Province Rugby Football Union president, Thelo Wakefield.

“Despite all the speculation since the World Cup, and given what he achieved with Japan during RWC 2015, Eddie came to us on Wednesday with an offer from the RFU, which was simply impossible for any coach to turn down.

“It’s a big pity to lose Eddie before he has even had an opportunity to make his mark here but you cannot keep someone against his will, whilst also competing with the richest rugby union at the same time,” said Wakefield.

“Of course it is not ideal to lose your coach before you have even begun your pre-season campaign in earnest… we are well aware of that,” said Wakefield.

Looking ahead, Director of Rugby, Smal, added: “For now, I will oversee the team’s off-season preparations. The assistant coaches, management team and playing body remain unaffected and all planning is in place.

“Amazingly enough I have already had contact from some big-name coaches (this week) and I will, once again, look both internally and externally before continuing to plot the way ahead for WP Rugby and the Stormers.”

Jones commented: “When I was appointed at WP Rugby there was no vacancy within the RFU and I never envisaged this opportunity to come forward. So while I am excited about the opportunity to coach England – in arguably the biggest international coaching job in world rugby – I’m very disappointed to be leaving the Stormers.

“I remain very grateful to WP Rugby for this opportunity and I would sincerely like to apologise to anyone that might have been affected by my sudden decision to leave Cape Town – the WPRFU Executive Committee, the WP Rugby Board of Directors, my fellow coaches, the players, the union’s stakeholders and The Faithful, all of whom have treated me so well in my short stay.

“And while it might sound like lip-service to some I am absolutely convinced that the talent amongst the coaching and playing staff here will continue to see Western Province excel at all levels in the future.”

The Stormers are currently in the conditioning phase of their off-season programme, with the players training until mid-December before taking a proper pre-season holiday.

The squad will reconvene for pre-season training in early January 2016, with the Stormers’ 2016 Super Rugby season getting underway against the Bulls on February 27.