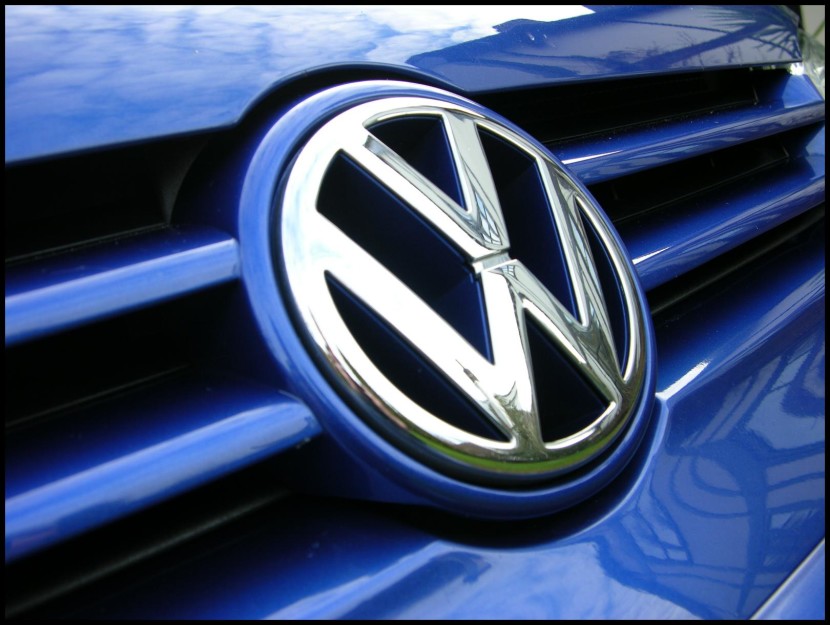 German auto giant Volkswagen plummeted nearly 20 percent on the stock market Monday as investigations spread into revelations that hundreds of thousands of its diesel cars have software that secretly thwarts US emissions tests.

Volkswagen, the world’s largest automaker by sales in the first half of this year, said it had halted all diesel vehicle sales in the United States during a probe into the scandal, which could lead to fines of more than $18 billion (16 billion euros).

It is not known how far the manipulation extended.

In Germany, which is hosting the Frankfurt motor show vaunting the industry’s strengths and environmental credentials, the government launched an investigation into whether Volkswagen or other car markers are doing anything similar in Germany or Europe.

South Korea’s Yonhap news agency said the authorities there, too, will conduct emissions tests on three Volkswagen car models in mid-October to check for similar deception.

Beyond the fines and lawsuits, and the billions of euros that evaporated in Volkswagen’s stock market value as it plunged 18 percent to 132.30 euros in midafternoon trade in Frankfurt, the company faces a potentially crippling blow to its reputation.

According to the US authorities, VW equipped 482,000 cars in the US with sophisticated software that discretely turns off emissions controls when driving normally and secretly turns them on only when it detects that the car is undergoing an emissions test.

This allows the car to pass the emissions test, earning a certificate of good environmental performance.

Once the test is over, the mechanism de-activates itself, releasing pollutant gases into the air, such as nitrogen oxides that are linked to severe respiratory ailments including asthma.

“Using a defeat device in cars to evade clean air standards is illegal and a threat to public health,” said Cynthia Giles, enforcement officer at the US Environment Protection Agency (EPA), describing the allegations as “very serious matters.”

VW chief executive Martin Winterkorn issued an apology Sunday, vowing that the group would cooperate with authorities and ordering an external investigation of its own into the matter.

“The board of management takes these findings very seriously. I personally am deeply sorry that we have broken the trust of our customers and the public. We will cooperate fully with the responsible agencies, with transparency and urgency, to clearly, openly and completely establish all of the facts of this case,” Winterkorn said.

A non-governmental group, the International Council on Clean Transportation, said it uncovered the deception through “dogged” perseverance and then alerted researchers at the University of West Virginia.

After independent tests, the researchers uncovered anomalies between real-life emissions and those reported during formal testing.

The EPA ordered VW to recall the vehicles concerned — four-cylinder VW and Audi diesel cars built since 2008 — and fix the cars’ emission systems.

Under the US Clean Air Act, fines of up to $37,500 may be imposed on each car, meaning VW could be fined more than $18 billion.

Stefan Bratzel, director at the Center for Automotive Management, a research group, said the damage to VW’s image would be as great as the financial fines.

“VW wanted to establish diesel-powered cars in the US market. That’s over now. This wreaks enormous damage on the brand,” Bratzel said.

“It will be tough for VW to regain its credibility in the United States after this incident,” he said.

He suggested it could cost chief executive Winterkorn his job, too.

Winterkorn, 68, has been chief executive since 2007, but was earlier this year involved in an ugly leadership battle with then supervisory board chief and VW patriarch Ferdinand Piech.

At Frankfurt’s IAA auto show, which opened to the public at the weekend, visitors to the VW stand, one of the show’s biggest, said they were stunned by the revelations.

“Everyone does it, no doubt. But one wouldn’t expect it from VW. It’s a company that normally inspires confidence.”