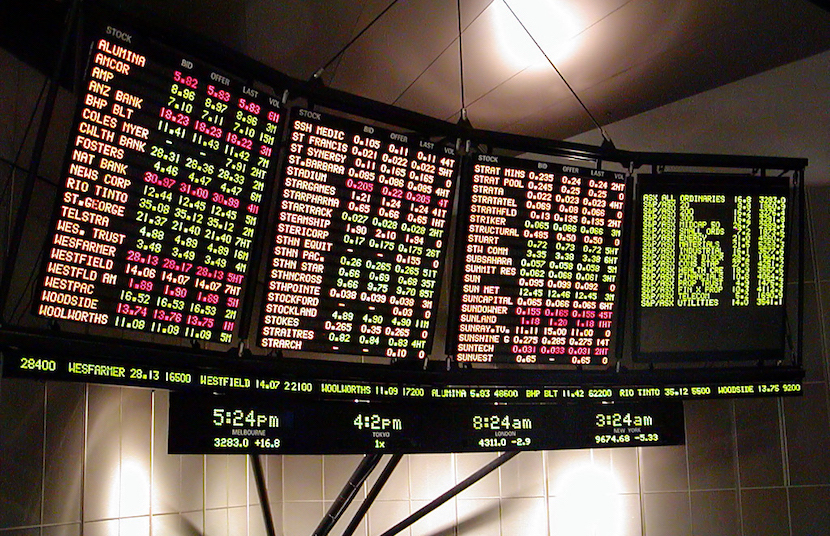 This content is brought to you by Liberty Corporate*

The past few days have been some of the most volatile in the global economy since the 2008 global financial markets crisis. On the surface of it, a somewhat unexpected “leave” vote from the United Kingdom’s referendum on continued membership of the European Union resulted in some uncertainty on a few aspects: firstly, exactly how the UK would be able to leave the EU; secondly, unhappiness within the UK around the result, particularly from separatist movements in Scotland and Northern Ireland; and thirdly, how the divorce will affect the British, European and ultimately global economies.

Markets, like people do not like uncertainty. They like predictability and structure. Just prior to the referendum, markets had begun to price for a “remain” result. This means that when the unexpected happened, a sudden jolt to the value of pound sterling and British assets resulted in broadly declining equity prices and rising bond yields. Precious metals gained as uncertainty pushed investors to gold. Both S&P and Fitch took the decision to downgrade the credit rating of the UK with immediate effect.

South African investors were not spared. Locally listed shares broadly dropped, especially the heavy-weights on the JSE which are often dual-listed in London. Bond prices dropped as concerns on the impact on global growth and hence credit risk began to grow. The rand devalued as concerns on emerging market stability came through given an expectation of weaker global growth in the years ahead.

As with all investment philosophy, when market conditions get fearful, it is time to consider investing in the market. Markets which are overly fearful often present buying opportunities in pockets of overly-negative sentiment. Therefore, retirement fund members are wise to continue to stay the course in their long term investment strategy, favouring growth assets for long term growth and income assets for stability in the shorter- to medium-term.

Read also: Brexit is good. No economy getting greater freedom has done worse.

Now is the time to consider asset class allocation. Selling out of sharply down equity or bond markets is often counter-productive as markets have a propensity to overreact. By selling on the low, you miss the recovery.  Too many investors in 2009 were victims of this truth when they sold out at a low and missed at least part of the spectacular rise in markets from 2009 to 2014.

Consider the diversification of your investments, with enough assets locally and globally, across both growth and income assets, in order to reduce risk while still searching for investment returns in the future. Don’t bank on a few past winners, but rather a broad spread of assets, which collectively provide enough exposure to all assets in the market. Consider the benefits of downside protection against negative market movements on your portfolio, rather than moving to a more defensive strategy out of fear for the market.

Above all, consider approaching a trusted and qualified financial adviser or investment manager who can demystify some of the market noise and provide direction to your financial planning in the future.