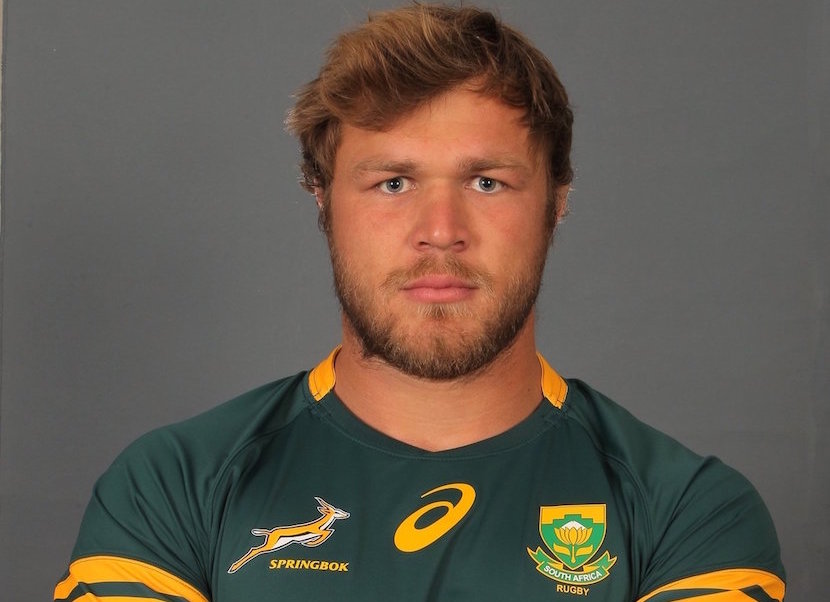 The last time Duane Vermeulen and Allister Coetzee worked together at the Stormers, controversy was thick in the air. It was June 2015 and the Stormers were preparing for their Super Rugby playoff against the Brumbies at Newlands. Vermeulen, the team captain, hadn’t recovered from a neck injury and was out of the game. Three days before match-day, Vermeulen stunned his employers by showing up at Toulon, which announced him as their new signing. The Stormers management was enraged, finding out about the move in the media before Vermeulen had a chance to break the bad news face-to-face. The Stormers were outplayed by the Brumbies and were bundled out of the tournament, which meant it was Coetzee’s last match as Stormers coach. His move to Japan, unlike Vermeulen’s move to France, had been announced ahead of time. Up until then, the coach-captain partnership had worked well for the Stormers. They finished the season on top of the South African conference log, with a 75% win record. – David O’Sullivan

Cape Town – Springbok No 8 Duane Vermeulen is relishing the prospect of rekindling his working relationship with new coach Allister Coetzee.

The duo formed a strong partnership during Coetzee’s days as Stormers coach, with Vermeulen handed the captain’s armband for the Cape side during the 2015 season.

Vermeulen left for Toulon in France and Coetzee went to go coach in Japan, but they will again join forces at the Springboks.

“I’ve walked a long road with Allister. So I understand his though processes, the visions that he wants to achieve,” Vermeulen told reporters at Cape Town Stadium on Tuesday.

“It’s unbelievably nice working with him again. It’s nice to see he still has the passion, what his vision is for Springbok rugby and what he wants to achieve.

“Hopefully he can get us all on the same wavelength to be focused on what we want to achieve on a yearly basis, as well as after four years.”

Coetzee was renowned for adopting a conservative, defensive-oriented game style during his tenure as coach of the Stormers.

In recent interviews however, the coach has acknowledged the need to evolve his playing style and Vermeulen has already noted a difference in approach at the Boks.

“It’s not provincial rugby anymore – this is international. So there are lots of things that changed. I think there’s maybe more pressure and the focus from provincial to national (level) is maybe just a little bit more… but we’re really looking forward to what lies ahead.”

Coetzee will start his international coaching career with a three-Test series against Ireland this month.

The first Test is scheduled for Newlands on Saturday, followed by Tests in Johannesburg (June 18) and Port Elizabeth (June 25).