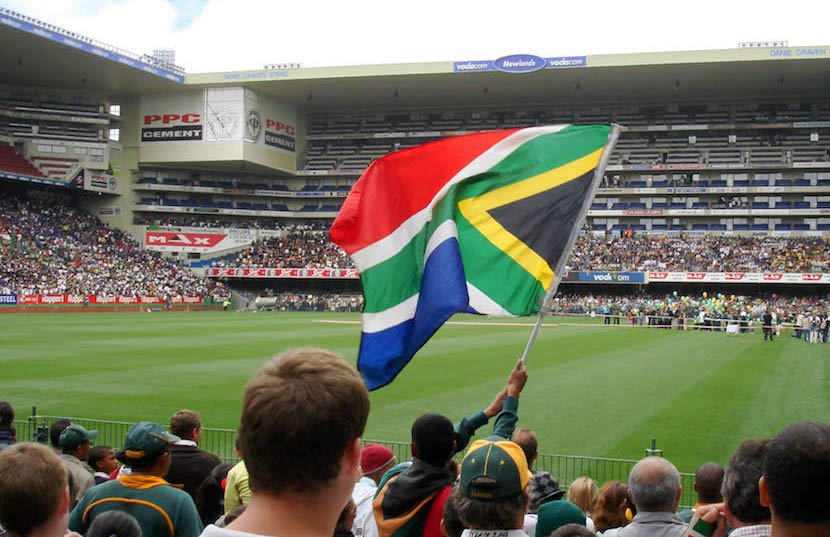 There was a time when South African Super Rugby sides were utterly useless playing overseas in Australia and New Zealand. It wasn’t simply a case of the opposition being superior. The SA players battled to deal with the debilitating effects of travel and time differences. They’ve got a lot better at coping with the changes and they’re now more competitive away from home. Sport24’s Rob Houwing takes a look at how the New Zealand franchises have fared when they’ve had to make the long haul and chase the sun to South Africa. – David O’Sullivan

Cape Town – Statistical evidence does a meagre amount to suggest the Lions and Stormers will benefit significantly from home advantage in Saturday’s Vodacom Super Rugby quarter-finals against the Crusaders and Chiefs respectively.

Although the controversial, ever-changing format of the competition has to be taken quite heavily into account, teams from New Zealand collectively experienced their best pre-knockout season in South Africa this year, from a wins perspective, since the advent of conference-based systems in 2011.

Teams from the land of the long white cloud won six of eight assignments on our soil in ordinary season; the 6-2 advantage in their favour is their best return in the six years referred to and the first time since 2012 (6-4 superiority) that they won the majority of their fixtures here.

Of course the current system means the New Zealand franchises didn’t get to play any games at all against the Stormers or the narrowly non-qualifying Bulls, and filled their socks particularly successfully against the weak Kings, but the fact remains that a pretty lousy two home-soil victories were bagged against the NZ teams.

The Lions beat the Blues 43-5 at Emirates Airline Park and the Sharks beat the Hurricanes (Saturday’s quarter-final opponents in Wellington) 32-15 at Kings Park for a 25 percent success rate by SA teams in their own dens against the generally rampant New Zealanders.

The Chiefs will be the first New Zealand team that the Stormers play against this season. #SuperRugby pic.twitter.com/53AuF5jujw

Overall this year, NZ rules the roost 11-4 in bilateral Super Rugby clashes after completion of the conferences phase, considering that they also won five and lost two of the scheduled games at home against SA franchises.

Their only blemishes were the Chiefs’ 36-32 reverse to the Lions at Hamilton very early in the season, and later the defending champion Highlanders’ 15-14 setback against the Sharks in Dunedin.

In a reflection of the particularly glaring weakness of the Australian challenge this year, SA edged the bilateral bragging rights between these countries 8-7 in ordinary season, including bagging five of six encounters on our soil for an infinitely better home success rate of 83 percent. – Sport24