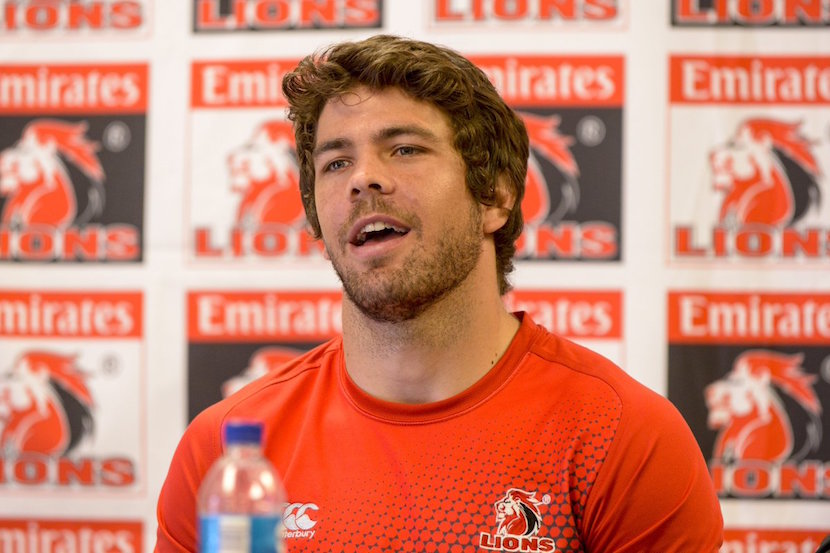 Once the playoffs are underway, there’s no place to hide and rest. Coaches don’t have the luxury of giving their top players a breather and a week off. It’s every man for the job, and so the medical team members have their work cut out, massaging tired muscles, treating overstrained ligaments, and gingerly manipulating creaking joints. Some ligaments just can’t be fixed in time and so the Highlanders’ big Tongan prop Siua Halanukonuka has been left at home with ankle ligament damage. But playmaker Marty Banks has recovered from a hamstring injury and has joined the squad. For the Lions, captain Warren Whiteley is in the wars once again, which is not surprising given the intensity of his play. It’s not the shoulder he hurt in the third Test against Ireland; this time it’s a leg. – David O’Sullivan

Cape Town – The Lions are sweating over the availability of skipper Warren Whiteley ahead of their Super Rugby semi-final against the Highlanders in Johannesburg on Saturday (15:00 kick-off).

According to Netwerk24, Whiteley is struggling with a calf injury and only did light training with the team on Monday.

There is also doubt over reserve scrumhalf Ross Cronje, who injured his ankle while scoring a try against the Crusaders last weekend.

A final decision regarding both players’ availability will be made on Thursday.

Meanwhile, the Lions also confirmed that flank Robert Kruger had surgery last week for an ankle fracture he sustained against the Jaguares on July 16.

He will be out of action for at least three months.

Coach Johan Ackermann on Tuesday named a 27-man squad for Saturday’s game, with the official team announcement to take place on Thursday.

Dillon Smit has been drafted in as cover in case Cronje fails his fitness test. – Sport24

Warren Whiteley will start running again this week. Would be great if he was back in time for the Lions' quarter-final or semi-final.