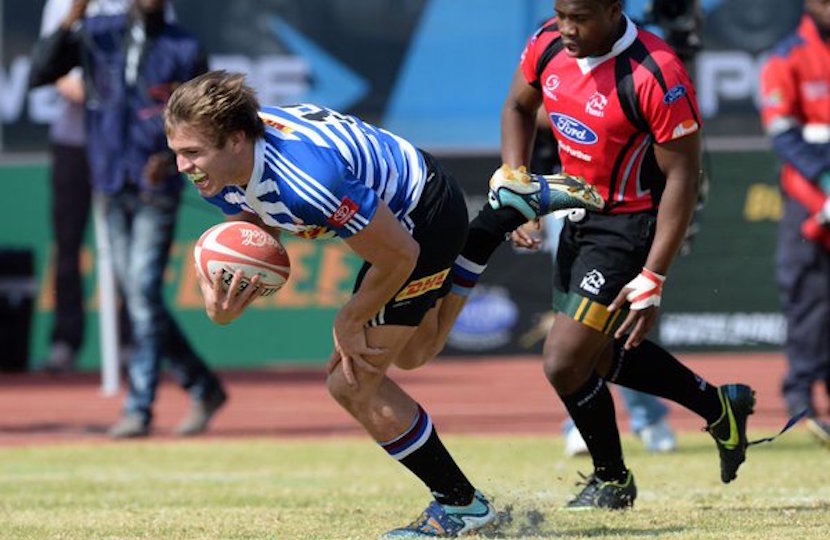 BizNews has previously featured articles about rugby sponsorship and the problems securing big corporates who are willing to be associated with the sport in exchange for big cash. Earlier this month, Nashua announced a three-year deal to sponsor the Currie Cup. This is the Premier Division of the competition, which follows the so-called “qualifier” Currie Cup. That part of the Currie Cup competition had no sponsor, and so, bizarrely, SA Rugby couldn’t fork out the cash to buy a trophy for the champions, let alone stump up some prize money. Western Province had to take matters into their own hands. – David O’Sullivan

Cape Town – Western Province had to buy their own title after finishing top of Currie Cup Qualifiers.

Western Province were crowned “Qualifier” champions this past weekend when they thumped Namibia’s Welwitschias 71-7 in Windhoek.

They won 13 of their 14 games and finished five points clear of runners up Griquas.

Unfortunately the first stage of the competition had no sponsor and SA Rugby was unable to provide a trophy or prize money.

According to Netwerk24, the WP Rugby Union took the matter into their own hands by buying their own trophy which was handed out in the change room in Windhoek on Saturday.

WP, along with the other five SA Super Rugby-playing unions – Blue Bulls, Sharks, Golden Lions, Free State Cheetahs and Eastern Province – will now be joined by Griquas, Boland and the Pumas in the nine-team Premier Division to do battle for the trophy. – Sport24