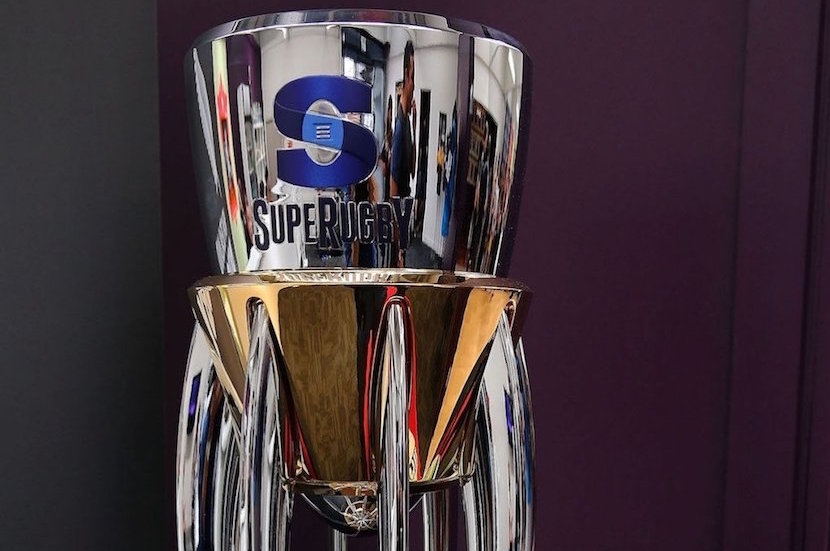 Will sanity finally prevail? Consultants Accenture’s review of Super Rugby for 2018 is still being completed, but the first leaks of their proposals indicate a scaled-down version of the overly-complicated competition. But before critics celebrate, we need to stress that another proposal is that the competition be expanded. We’ve yet to see the justification for that. But it seems the Australians are preparing for the first option. Fairfax Media reports that the Australian Rugby Union board discussed this option at a recent meeting. If that model is accepted by SANZAAR, it will be a remarkable climb down from the bravado which marked the expansion to an 18-team format. It would mean South Africa would lose a franchise and the Kings will surely be thrown under the bus. – David O’Sullivan

Cape Town – Australia and South Africa could each lose a Super Rugby team under a new 16-team model presented to the Australian Rugby Union board last week.

According to a report in Australia’s Sydney Morning Herald, another proposed model would see South Africa lose two teams, while another model involves expanding the current 18-team competition.

The structure means that teams face different opposition each year, which leads to some South African sides not having to face teams from the stronger New Zealand conference.

For instance, the Stormers – who made the quarter-finals – did not have to face any New Zealand opposition until the playoffs, when they lost badly at home to the Chiefs (60-21).

The teams who joined the competition from 2016 included the Southern Kings (South Africa), Jaguares (Argentina) and Sunwolves (Japan).

The criticism of the format forced SANZAAR to launch a review into the tournament structure and the future of the competition, which is being conducted by consultants Accenture. – Sport24